What are the pros and cons of learning the Turkish language 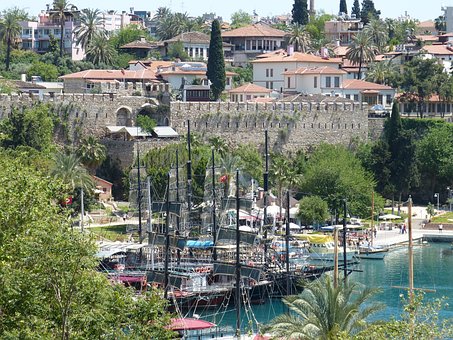 Turkish is a language belonging to the Turkic language family, spoken from Eastern Europe to Western China regions.

Turkish is spoken by 75 million speakers in the world, making it one of the most spoken languages in the world. It is a language with a complex history and a language that underwent a lot of changes in the course of history. Turkish initially was an independent language that transformed into a melting pot for Turkish, Arabic and Persian during the time of the Ottomans. Later on changes were made in order to purify the Turkish, which is in use now, all credit goes to a leader named Kemal Ataturk, who took the initiative of purifying the Turkish language and eliminating the Arabic influence. Learning Turkish can be a big win in today’s world, looking at its importance and position in the world.

What are the pros and cons of learning the Turkish language? 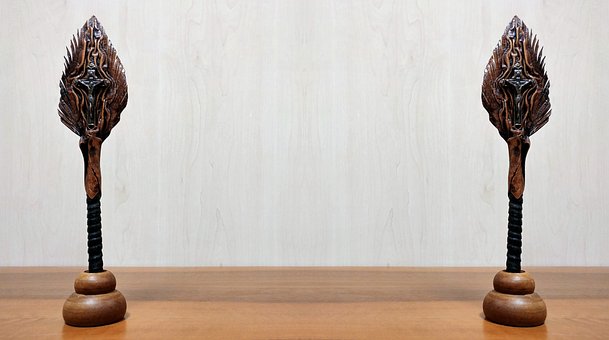 In this section, we will be looking at the advantages of learning Turkish closely.

Turkish is a critical language, as considered by the US. meaning, it is one of the most important languages to learn. Geologically Turkey is a country that has a great position in the world. It is the only country that lies on two continents, connecting the Middle east, Central Asia and Eastern Europe. Just like its geographical position, it plays a vital role in connecting these continents with one another, therefore a very important country and a language to must learn. And due to its position, it also has a vital role in world business, trades and political decisions.

The Turkish have a very interesting culture. Due to its geographical position, it has become a tourist heaven. One of the most traveled tourist destinations in the world. The Turkish language is considered to be a melting pot, where it is a mixture of Turkish, Arabic and Persian language. Even though the Turkish is not a lot more purified than it was in the Ottoman times. It is also a mix of culture and varieties that fascinates the world and is worth learning and getting to know.

The Turkish language as reported by many researchers has a very positive impact on the learners brain. It acts like steroids, boosting the memory and understanding capacities of the individual. It not only boosts memory but also helps in multitasking ability and also helps fight dementia and boosts concentration. 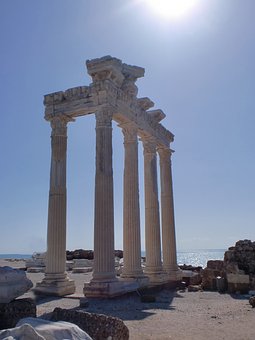 Vastness of the language

Even though Turkish is a language in demand and considered a critical language, it still is a vast and complex language to learn and sometimes might get very intimidating. It isn’t really as fun all the time as it looks and you might feel like giving up on learning Turkish and not understanding a lot of things. But you must remember to learn to make mistakes and learn from them.

Turkish, even though being a very important language to learn, does not have a lot of sources. A lot of it is because of the shift from an old pure Turkish, to a Turkish that had a lot of Arabic and Persian influence and then again to a Turkish that has Latin alphabets and has eliminated almost the entire Arabic influence. This gets very confusing while gathering sources and material to learn Turkish. 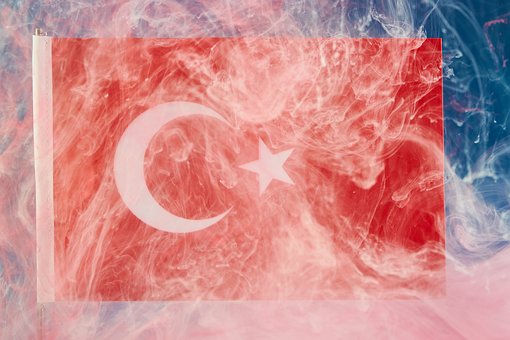 These were the pros and cons of learning Turkish.