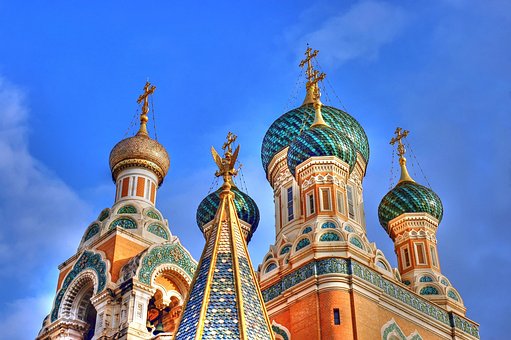 Russian is one of the most common native languages in the European continent. It is majorly spoken in the East European countries like Russia, Caucasus, Kazakhstan, Kyrgyzstan and Belarus. It has 258 million speakers in the world. The most important feature of the language is its distinction in the soft and hard sounds of the consonants. Each consonant has a soft and a hard sound. It also has a decreased use of unstressed vowels. Stress is usually not in the language, although in some cases significant changes in accent can be used to differentiate between words, hence changing the meaning of the words. As a learner of Russian, you might have taken notice how pronunciation in Russian is different from any other language. It is not similar to any of the European or any other Indian languages. It is an east slavic language belonging to the Indo- European language family.

Before starting to learn a language or deciding on what language to learn, we often weigh the pros and cons of the language. It is highly important to know the benefits of learning a language before you start learning it unless you have a specific personal reason for learning the language. In case you have still not made up your mind about whether or not to learn the Russian tongue, then this blog is perfect for you. We will be looking at not one, not two but twelve amazing reasons why you should consider learning Russian in India. 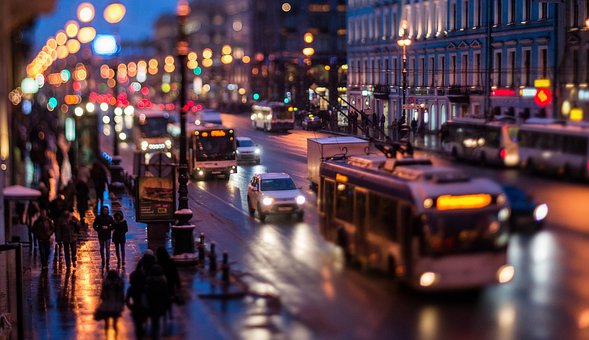 Here’s where you can initiate your first contact to take a demo or know more about Multibhashi Russian classes!