How can an Indian learn speaking Korean language?

How can an Indian learn to speak the Korean language?

Of the 3000 languages in use currently, Korean is known to be the 13th most commonly used language. It is an East Asian language spoken by about 77 million people and 5.6 million consider Korean as a Heritage Language. Modern Korean is understood to have descended from the Middle Korean, that emerged from the Old Korean, which itself, culminated from the Proto-Koreanic language, that is suggested to have its linguistic homeland somewhere in Manchuria. It is the official and national language of both Koreas: North Korea and South Korea, with different standardized official forms used in each country. It is a recognized minority language in the Yanbian Korean Autonomous Prefecture and Changbai Korean Autonomous County of Jilin Province, China. It is also spoken in parts of Sakhalin, Russia and Central Asia. The most important step of language learning is to identify your personal starting point. It is important to understand where you, as an Indian, stand. We will consider the FSI [Foreign Service Institute] analysis of languages as English is the highest spoken and most popularly taught language in India. According to this, Korean falls in Category 4, which is one of the toughest to master for a native English speaker. 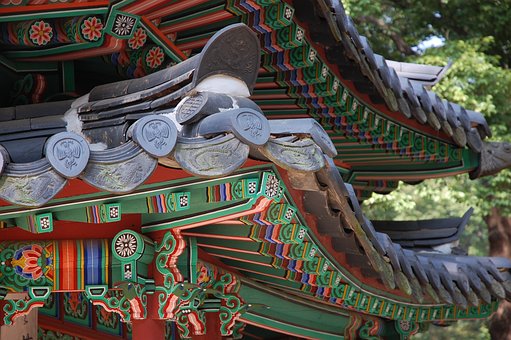 With that said, let’s now see how an Indian can learn to speak Korean: 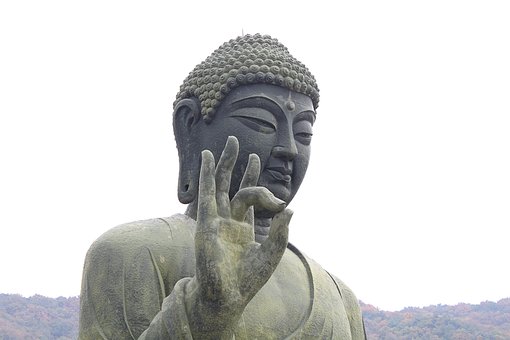 Historical and modern linguists classify Korean as a language isolate, although it is commonly included by proponents of the Altaic family and, it does have a few extinct relatives, which together with Korean itself and the Jeju language form the Koreanic language family. Korean vocabulary comprises 35% of native words, 60% of Sino-Korean words and 5% loanwords mostly from the English language.