Is the Spanish language worth learning?

Is the Spanish language worth learning?

Spanish is the third most spoken language next to Mandarin Chinese and English in the entire world. Along with other originally European languages like Italian, French or Portuguese, the linguistic beginnings of Spanish establish it as a Romance language. It is the world’s second-most spoken native language after Mandarin Chinese, and the world’s fourth-most spoken language overall after English, Mandarin Chinese, and Hindi. Spanish is one of the six official languages of the United Nations, and it is also used as an official language by the European Union, the Organization of American States, the Union of South American Nations, the Community of Latin American and Caribbean States, the African Union and many other international organizations. Alongside English and French, it is also one of the most taught foreign languages throughout the world.  It has been estimated that there are about 400,000,000 native speakers all over the globe. 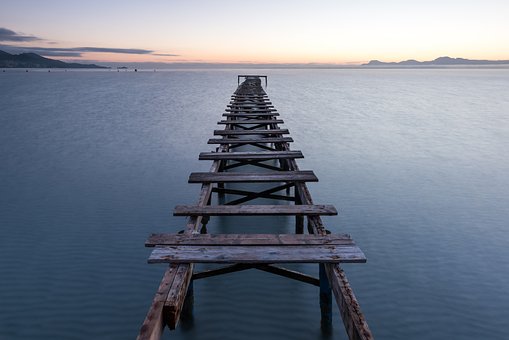 Let's now discuss why Spanish is worth learning and how?

Spoken by 500 million people worldwide, Spanish is the third most spoken language in the world after English and Mandarin, with 20 Spanish speaking countries! An official language of Spain and most countries in Central and South America, Spanish is also one of the most commonly used languages on the internet.

Spanish opens doors for US aspirants.

According to the report of Instituto Cervantes, US takes pride in hosting one of the largest Spanish-speaking population globally, surpassing Colombia (48 million) and Spain (46 million) and second only to Mexico! An estimated 52.6 million people in the USA speak Spanish at the moment a number expected to reach roughly 138 million Spanish speakers by 2050 — making it the largest Spanish-speaking country on the earth.

Whether you are planning to move to the US or are already living in the US, you would get innumerable opportunities to interact with native Spanish speakers in many states such as California, Texas, Florida, New Mexico, Arizona, etc. 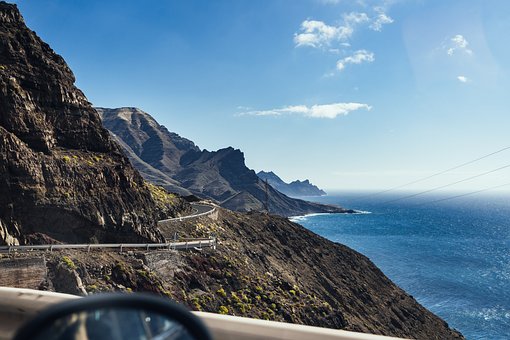 Spanish companies are rapidly increasing footprints all over the world creating greater and better career options for Spanish speakers. Spanish speakers could pursue career paths such as language experts in call centers, data centers, tourism, interpretation, language teachers, in Embassies, journalism, foreign service, translation, language specialist in export and import industry, hospitality industry, international business for which proficiency in spoken and written Spanish can be a valuable asset. Knowledge of the Spanish language can help your company recommend you to fill various Spanish-speaking jobs in territories like Latin America and Spain itself. Your resume will certainly be rated higher than others and you could look at immigrating to Spanish-speaking countries.

Language learning greatly enhances your travel imparting you with an experience to cherish for a lifetime. As a tourist, you could be more comfortable, less anxious and informed while travelling to tourist places such as Peru, Mexico, Spain, and many other Spanish speaking countries. Spain is a beautiful and picturesque country that has the third-largest number of UNESCO – designated World Heritage Sites and has safely managed to secure an unshakeable position in the tourism industry with its delicacies, evocative wines, fascinating festivals such as La Tomatina and San Fermin (Pamplona Bull Run), best beaches in Europe, Hispanic culture, enormous palaces, the White towns of Andalusia, spectacular mountains, inviting weather, artistic heritage, impressive fiestas, magnificent cathedrals, historic sites, ancient heritage and popular dances such as Salsa, are a few reasons to love Spanish. Spanish speaking continent, one of the most underrated tourist destinations, offers varieties of beautiful and intriguing places to travellers.

Spanish learning is a significant value-add to a CV. Latin American wonders such as: Venezuelan Joropo, Chilean and Bolivian Folklore, Ecuadorian Pasillos, Cuban jazz, Mexican rock, Puerto Rican and Colombian salsa, Argentinian and Uruguayan tango are such a craze.

An easy language to master

Its a phonetic language pronounced just as its written. There are thousands of cognates like English – words that sound the same and have the same meanings. Basic grammar is straightforward and with the right approach and proper language learning methods, one can excel in Spanish Proficiency Tests, be it DELE or SIELE. 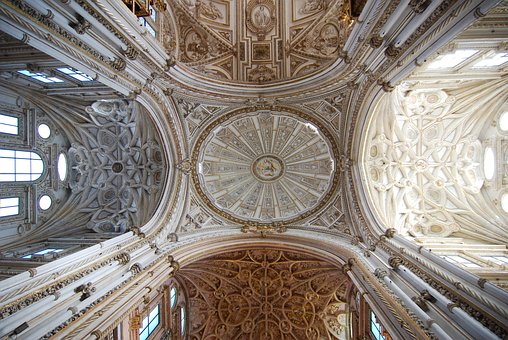 If you’ve already learnt any Romance Language previously, Spanish becomes easier to learn. It’s not that Spanish grammar is comparatively easier than the others, because it poses its own challenges, especially the subjunctive part, but a natural flow in Spanish comes only with time. Therefore, it usually falls in the “easy list” of English speakers, due to the innumerable cognates – similar words, between the two languages, to the extent that sometimes you can just Hispanicize English words and just get away with it.