How do I learn Korean and what will be its advantages? 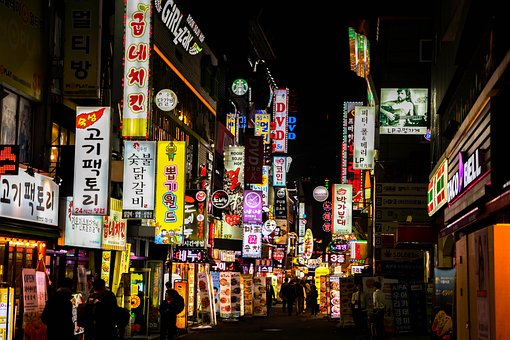 Kugo, more commonly known as Korean is one of the most influential languages in the world.

Known to have originated from the Korean peninsula in the north eastern region in Asia, the language of Korea has been considered to be an extremely important language by the American council due to strategic business as well as military reasons. Furthermore there are a total Of 80 million native Korean speakers as well as 72 million Korean speakers across the world. In the current years, Korean speakers can be found all the way from New York to Hong Kong and Sydney to Moscow.

Let’s now see how you can learn Korean and what will be the advantages of learning Korean. 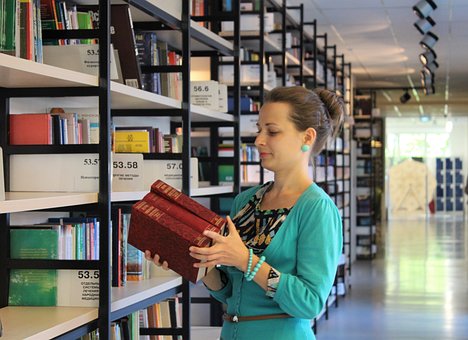 In the world, there is absolutely no shortage of the number of languages.

In fact, there is an abundance of language present in each of these languages that are important as well as influential in their own right. For the most part, many of these languages are extremely beneficial for any individual who decides to achieve proficiency in them. With that said, it becomes rather important to not only explore the different ways that any individual can master their target language as well as all the benefits of the target language. In fact, it becomes even more important to discover all the different ways that an individual can master the language and all the different places from where The target language can be mastered due to the global market and the demand of learning the language. Hence, in this blog, we will discuss how you can master Korean as well as the advantages of learning Korean..

There are three major ways of mastering any language, including Korean.

The first way to master language would be through the immersion method. In the immersion method, an individual travels to the land where the target language is most commonly utilised. Then, the individual lives in that land like a native where they would be naturally forced to utilise the language. This is considered to be the most natural manner of mastering any language but it is also considered to be the toughest manner to master the language.

The second manner of mastering any language is through enrolling into classes or finding a guide or a tutor for yourself.

This is the most commonly utilised methodology for learning any language as it is the most promising one. This is because you will always have a guide or a mentor to guide you through any difficult phases of mastering a language and who will help you strengthen your weaknesses.

The final methodology used to master any language is through self-learning.

Now let’s focus on the benefits of learning Korean.

One of the key reasons why many individuals study Korean is to be able to understand Korea’s travel and tourism culture. Every year, almost a thousand people travel to South Korea to admire the country’s rich culture. Let’s imagine you didn’t have enough time in South Korea to learn the language. This is immaterial because you will have enrolled in online classes and will be able to enjoy the beautiful culture without having to worry about the language barrier. Korean is an excellent language to learn if you want to work in the IT, BPO, or KPO industries. This is due to South Korea’s export and import industries, which need a huge staff to operate its IT, BPO, and KPO activities. 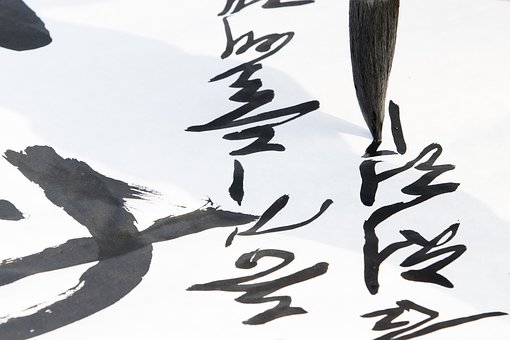 Throughout this blog, we have discussed all the different advantages of learning Korean. as well as the different methodologies that you can adopt to master this language.

There is no doubt that Korean is one of the most influential and beneficial languages in the world. Mastering &  learning Korean is bound to bring you many different advantages which will help you grow in life, both economically as well as spiritually. Furthermore, South Korea is one of the most beautiful places to visit along with the beautiful culture that you will get to experience in the land. There is no doubt that a language is the first step to experiencing a vibrant culture