Is the Korean language worth learning in India? 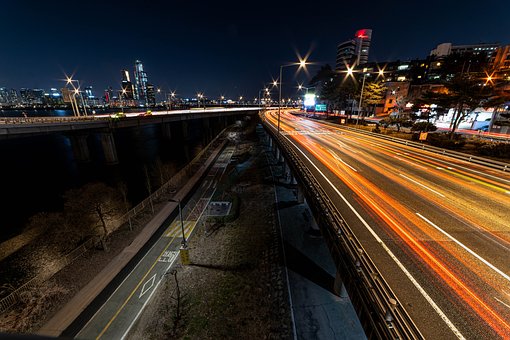 Kugo, or Korean as it is more often known, is a language that originated in Asia’s north-east on the Korean peninsula.

It is one of the most commonly spoken East Asian languages, with around 80 million native speakers and 72 million total speakers scattered throughout numerous countries across the world. Because of economic security and western nations’ rising strategic interest in the global Korean market, the US State Department considers Corian to be one of the most important languages in the world.

Let’s now see if the Korean language is worth learning in India. 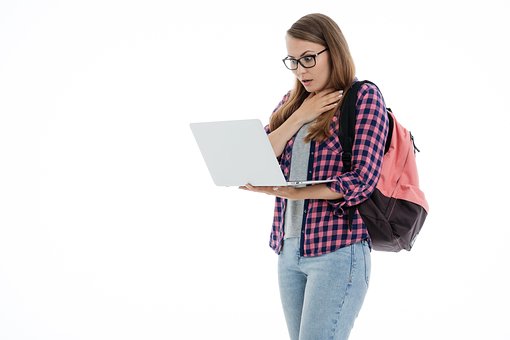 When learning a new language, it’s vital to think about all of the advantages and benefits that learning that language may give.

This is owing to the fact that learning a foreign language, especially one from Asia, is not an easy task. It is, without a doubt, challenging. A tough task that will take a large amount of time and effort to complete. Furthermore, learning a new language is useless if you don’t know how to apply it in the future. As a result, anyone interested in learning a new foreign language should make certain that they have properly examined all of the primary advantages that any new language they choose to learn has to offer. We’ll go through all of the advantages of studying Korean in India, in this blog.

Did you know that a number of companies consider South Korea to be a key ally and have made significant investments there?

Companies such as Tata Motors, M&M, Wipro, Infosys, L&T Infotech, and others have all emphasised the importance of the Korean language and nation.

In addition, the need for Korean interpreters has skyrocketed in recent years.

Learn Korean, it is the language to learn if you ever want to work in a BPO, KPO, IT, or call centre.

This language can be used not only as a trainee but also in the business world of companies with international clients. The popularity of Korea’s import and export businesses, as well as the relationships formed as a result of these imports and exports, is undeniable. 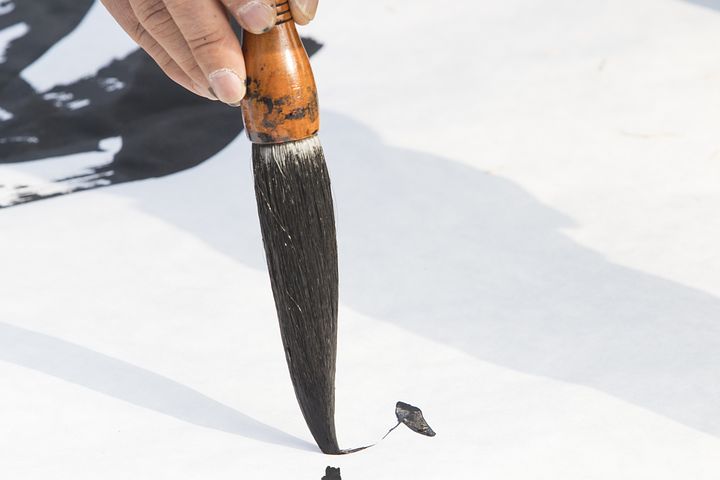 We've covered all of the major advantages that everyone may gain from learning Korean.

Mastering and learning Korean., or at least having a good level of fluency in the language, is the simplest method to reap all of the benefits. However, these aren’t the language’s only benefits. This is only one of the many important benefits that everyone should be aware of. Learning this language, on the other hand, has a slew of additional advantages.