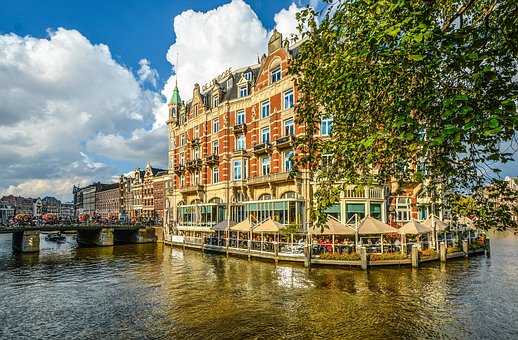 Dutch is a West Germanic language spoken by about 30 million people over the world. It is the closest cousin of both English and German.

Speakers can be found in nations such as the United States, Australia, Indonesia, France, and Canada, in addition to the Netherlands and Belgium, where it is principally spoken. Furthermore, Dutch is commonly seen to be a cross between German and English. 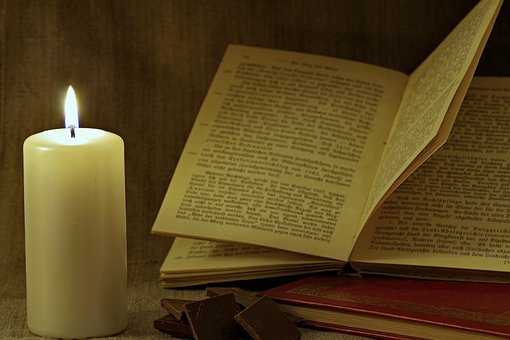 There are several languages spoken around the world, each with its own set of perks and advantages to studying them.

As a result of the multitude of languages and hence the surplus advantages, it is critical for anyone attempting to learn a language to examine all of the many benefits of the target language. Furthermore, in order to fully benefit from the target language, an individual must focus on acquiring competency in the target language, or at the very least a reasonable degree of fluency in the language. In reality, when compared to a different language in the same area, certain languages tend to be particularly useful in specific nations or businesses. Hence, in this blog we will discuss the benefits of learning Dutch.

In the sense that it is highly distinct from both English and German while simultaneously being the nearest related to both, Dutch is a very unique language.

Furthermore, English is without a doubt one of the most influential and widely spoken languages on the planet.

In fact, the entire market has started to be viewed only through the lens of this particular language. As a result, you may be able to gain an entirely new perspective on the world by learning Dutch.

The Dutch culture is regarded as one of the world’s most lively and interesting cultures.

I strongly advise you to learn the language in order to properly appreciate the culture, as the Dutch prefer direct conversation over translation. While they have a kind demeanour, they would rather communicate with their visitors than try to interpret a few words. 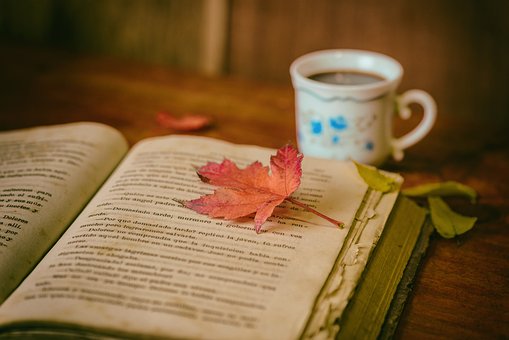 We've covered all of the reasons why Dutch is one of the most influential and valuable languages on the planet in this blog.

This proves beyond a shadow of a doubt the significance of using the same language. An individual needs to learn Dutch in order to genuinely appreciate all of the benefits of the language, in the sense of being able to enjoy all of the aforementioned benefits of the language. To learn Dutch, an individual must devote a reasonable amount of time and sincere effort to the task. I strongly advise you to learn this language if you want to enjoy many various facets of Dutch culture.