How important is the Dutch language? 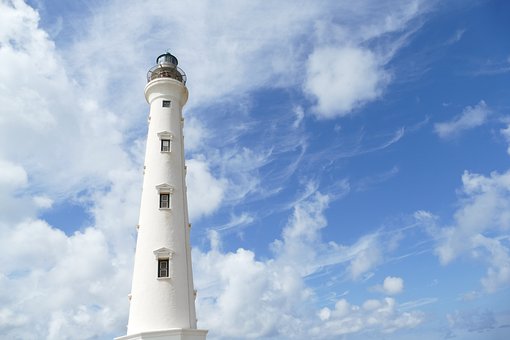 The closest relative of both English and German, Dutch is a West zone manic language spoken by over 30 million speakers across the globe.

Apart from the Netherlands and Belgium where it is primarily spoken, speakers can also be found in countries like the United States, Australia, Indonesia, France and Canada. Furthermore, Dutch is colloquially considered to be somewhere in between German and English.

Let’s now see how important the Dutch language truly is. 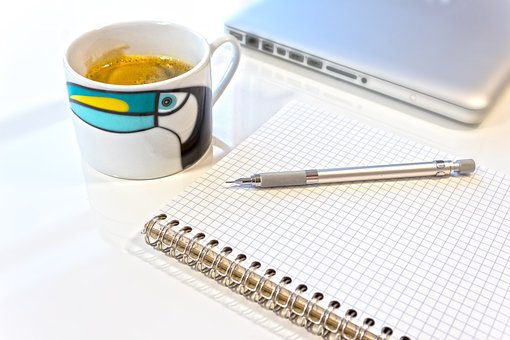 There are multiple different languages in the world and all these languages have their own set of benefits and advantages of mastering them.

With that said, due to the abundance of languages and hence the excess benefits, it becomes immensely important for any individual targeting to master language to explore all the different benefits of the target language. Additionally, in order to truly enjoy all the benefits of the target language an individual must focus on achieving proficiency in their target language or at least a decent level of fluency in the said language. In fact, certain languages tend to be extremely beneficial in certain countries or industries when compared to a different language in the same sector. Hence, in this blog we will discuss the importance of learning Dutch.

Dutch is a very unique language, in the sense that it is very different from both English and German while also being the closest relative to both.

It enjoys many similarities to both languages while also sharing many differences with both.

Additionally, there is no doubt that English is one of the most influential and popular languages in the world.

In fact, the world has begun to see the global market only through the perspective of this specific language. With that said, through Dutch, you might be able to open up a completely new perspective towards the world.

The Dutch culture is considered to be one of the most vibrant and exciting cultures in the world.

In order to truly be able to enjoy the culture, I strongly suggest you master the language as a Dutch prefer direct communication over translation. While they are very inviting in nature, they strictly prefer communicating with their guests over trying to translate a couple of words. 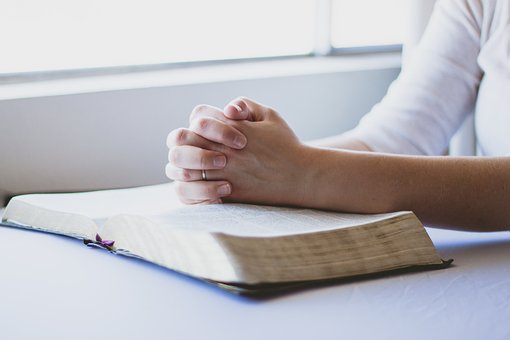 Throughout this blog, we have discussed all the different reasons why Dutch is one of the most influential and beneficial languages in the world.

This creates absolutely no doubt in the importance of same language. In order to truly be able to enjoy all the benefits of the language, in the sense to be able to enjoy all the aforementioned benefits of the language, an individual must learn Dutch. In order to learn Dutch, and individual must contribute a decent amount of time and a genuine amount of effort in furtherance to the same. If you wish to enjoy many different aspects of the Dutch culture as well, I strongly suggest you master this language.