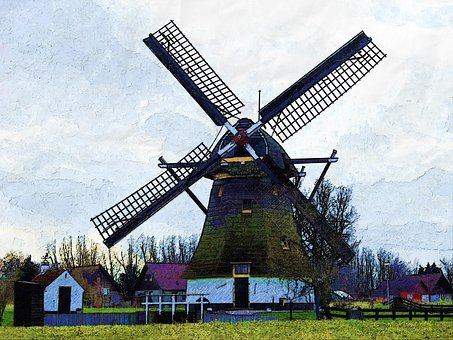 The Dutch language is a West Germanic language spoken by around 30 million people worldwide.

It is the most closely related language to both English and German. In addition to the Netherlands and Belgium, where it is mostly spoken, speakers may be found in the United States, Australia, Indonesia, France, and Canada. Furthermore, Dutch is frequently perceived as a hybrid of German and English. 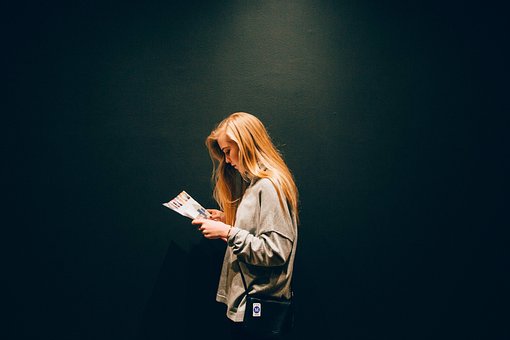 There are a variety of languages spoken across the world, each with its own set of benefits and advantages for learning.

Because of the large number of languages and hence the numerous advantages, it is vital for anyone learning a language to consider all of the target language’s various advantages. Furthermore, in order to properly profit from the target language, an individual must concentrate on gaining proficiency in the language, or at the very least a respectable level of fluency. In actuality, when compared to another language in the same region, certain languages are more valuable in specific countries or industries. In this blog we will discuss the advantages of learning Dutch.

Dutch is a fairly unusual language in that it is significantly diverse from both English and German while also being the most closely related to both.

It has many similarities to both languages, but it also has many differences.

Furthermore, English is unquestionably one of the world’s most influential and widely spoken languages.

Indeed, the entire market has begun to be perceived only through the prism of this language. As a result, studying Dutch may provide you with an altogether new perspective on the world.

The Dutch culture is recognised as one of the most vibrant and fascinating civilizations in the world.

I strongly suggest that you learn the language in order to really enjoy the culture, as the Dutch prefer direct interaction to translation. Despite their pleasant demeanour, they prefer to converse with their guests rather than try to decipher a few words. 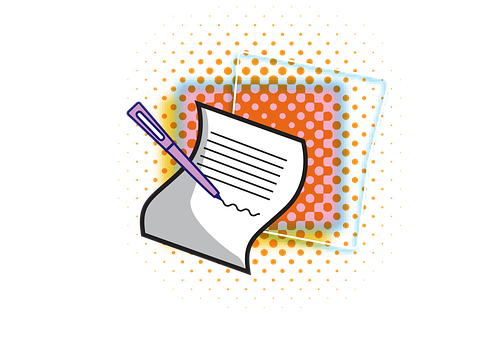 This blog has explored all of the reasons why Dutch is one of the world's most important and valuable languages.

This demonstrates the importance of utilising the same language without a doubt. A person must learn Dutch in order to truly understand all of the language’s advantages, in the sense of being able to enjoy all of the aforementioned advantages. An individual must commit a decent amount of time and genuine effort to learning Dutch. If you wish to appreciate many different aspects of Dutch culture, I strongly suggest you to learn this language.