How easy is it to learn German?

How easy is it to learn German?

The German language, Deutsch, is a West Germanic language mainly spoken in Central Europe. It is the most widely spoken and official or co-official language in Germany, Austria, Switzerland, Liechtenstein, and the Italian province of South Tyrol. It is also a co-official language of Luxembourg, Belgium and parts of southwestern Poland, as well as a national language in Namibia. German is the second most widely spoken Germanic language after English. German is also widely taught as a foreign language, especially in Europe, where it is the third-most taught foreign language after English and French, and the United States. One of the major languages of the world, German is a native language to almost 100 million people worldwide and is spoken by a total of over 130 million people. It is the most spoken native language within the European Union. The German-speaking countries are ranked fifth in terms of annual publication of new books, with one-tenth of all books (including e-books) in the world being published in German. 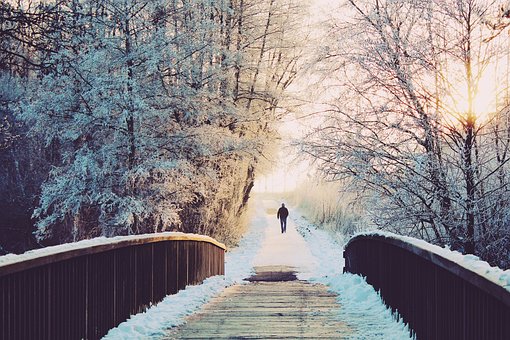 Let’s now see how easy or difficult it is to learn the German Language.

In the field of linguistics, realistic estimates look at how many hours it takes to learn a language like German. For example, the Common European Framework of Reference for Languages employs the “Guided Learning Hours” framework to calculate the total amount of classroom time required to achieve a B2 (high intermediate) level. It is assumed that learners will spend two hours of independent study time for every hour of classroom time. In the end, this amounts to between 1,000 and 1,200 hours.

The following are the options and the time required to achieve an intermediate level of German:

Option 1. 3-hours in German classes per week, plus a 2-hour weekly homework assignment, plus 3 hours of independent practise of any kind in three courses each year, of the 25 and 30 available courses will get you to learn German in 188-200 weeks; that basis the fact that you are dedicatedly learning it. Which is about 3 & a half years plus to reach the intermediate level.

Option 2. Now if you only take a single year academic course of German in 5-6 hours per week sitting and 3 hours of homework added with 4-5 hours of independent dedicated practice, it will take about 116-130 weeks, that is about 2 & a half years plus to reach the intermediate level.

Option 3. Doing it with dedicated independent research of about 1-2 hours per day and 1-2 hours of practice will take about 71-80 weeks and 1 & a half years plus to reach an intermediate level of German.

Option 4. Complete, active immersion (8 hours per day). It takes about 3 months to reach an intermediate level of German.

This calculation, however, ignores so many factors and is still an overestimation of how long it may take you to learn German.

This is where the following, more realistic study comes in. 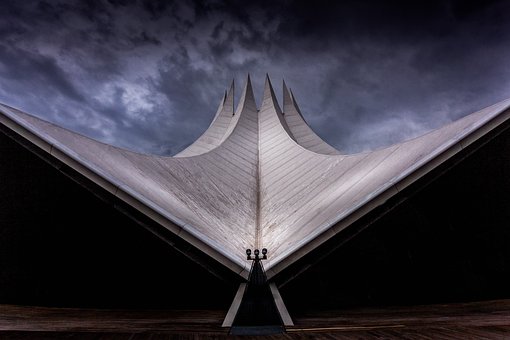 How early can you learn the language?

The closer a language is to your native language, the faster you will learn it, according to the FSI. They classified their findings into five basic language groups based on how similar the languages were to English, which determined how long it took learners to achieve general professional proficiency or higher. Fortunately for German students, this language is classified as a second language. German is classified as a language similar to English by the FSI. To achieve upper intermediate fluency, 30 weeks (750 hours) of training is required and an equivalent amount of time for practice. It needs approximate 25 guided hours and 25 practice hours in a week to learn German in 7-8 months.

However, keep in mind that the quality of your research is more important than the quantity. Immersion experiences and daily practices can help you learn much faster.

Many beginning language students believe that German is an almost impossible language to learn. The seemingly infinite number of compound words and the concept of noun genders are often enough to put people off learning German for good.

However, learning German isn’t nearly as difficult as you might think.

One of the main reasons German isn’t all that difficult to learn is that German and English come from the same language families and have more in common than you might think.

German and English are both Indo-European languages that are related to the Germanic family of languages. Approximately 40% of German vocabulary is similar to English vocabulary, which is great news for native English speakers! Pronunciation is also simpler than you might think, and grammar is simple to learn thanks to easily identifiable patterns. With a few pointers and tricks, you can learn German in no time. 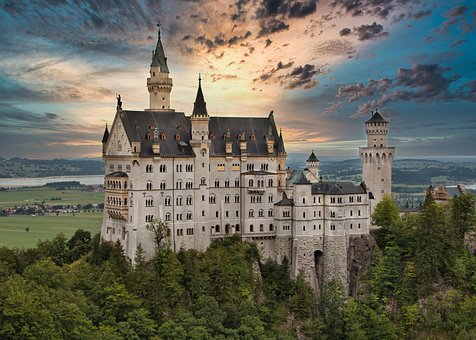 The language has been influential in the fields of science and technology, where it is the second most commonly used scientific language and among the most widely used languages on websites.  The majority of its vocabulary derives from the ancient Germanic branch of the Indo-European language family, while a smaller share is partly derived from Latin and Greek, along with fewer words borrowed from French and Modern English. Modern Standard German is a West Germanic language in the Germanic branch of the Indo-European languages.