How has learning French benefitted you? 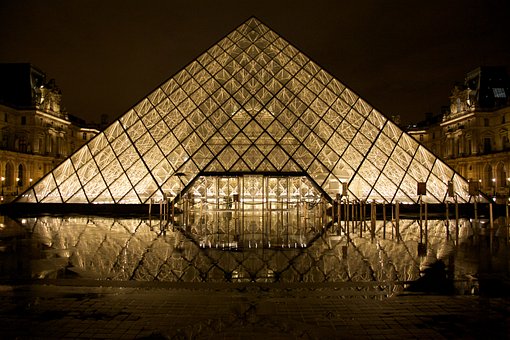 French is one of the most famous languages around the globe.

Today it ranks as one of the most popular languages and one of the most influential languages in the entire world. Apart from English, this is the most popularly taught language in every single country. French also has many benefits that a company at which essentially has contributed to its popularity. These benefits greatly affect the demographic of the population that wishes to enrol into and learn French classes and essentially achieve proficiency in it. 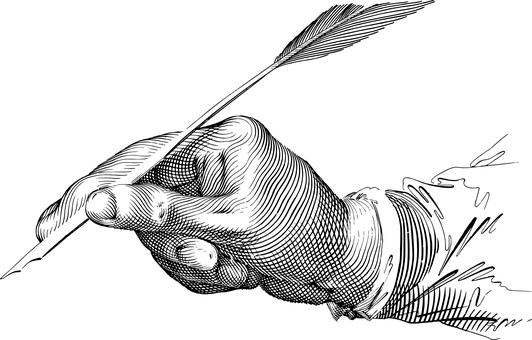 In this blog, we will specifically explore the major benefits of learning French and how it benefits every individual who wishes to achieve proficiency in it.

As a language that has a common reputation for being one of the most beneficial and popular languages in the entire world, it is important to understand what these benefits are and why learning French so popular. It is also super influential, so it becomes important to explore all the reasons how it executes its influence.

The beautiful fantasy world of French

Firstly, French is known to be the language of love, beauty and everything related to butterflies and flowers. But you might be surprised to know that French is way more analytical than it may seem. It is the official language of the International Court of Justice and hence it is extremely reasonable, sensible and logical.

Would you be keen to learn a  language that’s not hard to master?

To be very honest, French is an extremely fun language to master. The experience of mastering his language is extremely enjoyable and cherishable in nature. It is one experience that you will most definitely never forget. 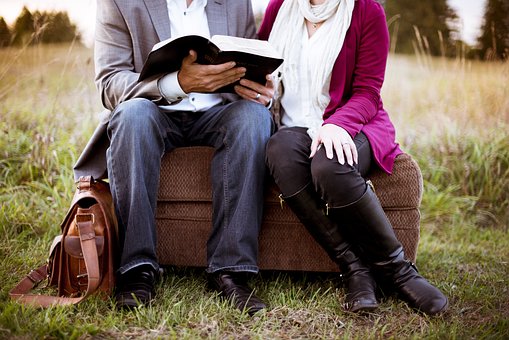 If you ever wanted to learn more than one or two languages, then learning French is a great place to start. This is because French is a romantic language and hence has many deep connections to other romance languages like Spanish, Romanian, Italian, etc.

Finally French is one of the best languages to master if you are planning to pursue your higher education abroad. Some of the best institutions that provide education to students from around the world are situated in France. These educational institutions offer courses in many different subjects that might interest you. 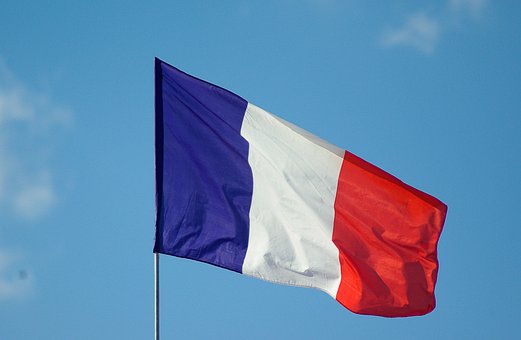 Throughout this blog, we have explored all the reasons why French is so beneficial, influential and popular in the entire world.

These are just a few of the reasons why so many individuals from around the globe and different countries get attracted to learning this language and essentially achieve proficiency in it so as to improve their future and grow their future prospects. Apart from this, it also helps them grow their job opportunities and enhance their spirituality.