How has learning Italian benefited you? 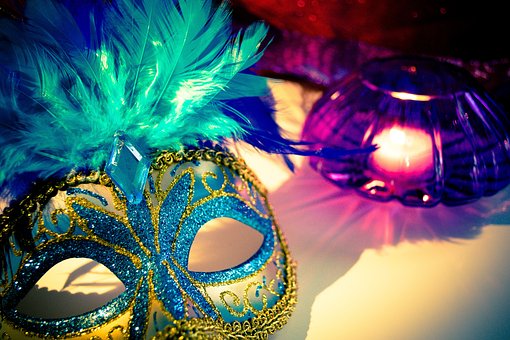 Italian is a relatively worldwide recognised Roman language that has derived from the vulgar latin of the Roman Empire.

It is one of the most popular and prominent European languages, as well as the working language of the Council of Europe. It is extensively spoken in Switzerland, Italy, San Marino, and the Vatican City and belongs to the Indo-European language family. It is also widely used in the officially colonial areas, such as Italy’s east and Italian North Africa.

Let’s now see how learning Italian has benefitted me.

When it comes to learning a new foreign language, especially a popular one, most people opt to do so in order to further their careers and broaden their work prospects.

This also implies that in order to determine if a language is worthy of expanding your future work options or career prospects, you must consider all of the language’s advantages and benefits. As a result, no matter how popular or influential a language is on a global scale, without the correct number of advantages or benefits that are aligned with the goals of the person, the language is not worth studying. In this blog, we will discuss all the benefits that learning Italian helped me enjoy.

In recent years, the term “Made in Italy” has become one of the most well-known words all over the world.

With a nominal GDP of $1.93 trillion, Italy is the world’s ninth-largest economy and the third-largest in the Eurozone, after Germany and France. There is no doubt that the importance of the language is expanding in tandem with the country’s development.

If you have a chance to acquire a job at a BPO, KPO, or even a multinational corporation, learning Italian might be a great option for you.

This is due to the fact that as the global market expands, so does the need for foreign language speakers. The need for Italian speakers has risen dramatically in recent years as Italian MNCs continue to develop at an unusually consistent rate.

Italian is a fantastic language to learn if you’re a fashionista. It’s practically impossible that you haven’t heard about Milano and its opulent world of design and contemporary fashion.

It will depart. Milan is known as the fashion centre of the world, with brands such as Giorgio Armani, Dolce and Gabbana, Versace, Valentino, Gucci, and Prada dominating the industry. 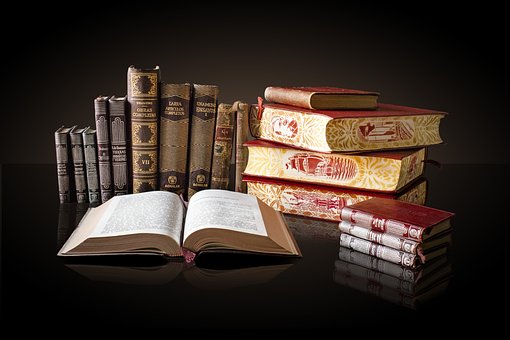 We have addressed the various advantages and benefits of the Italian language throughout this site, which fundamentally make it worthwhile to study the language.

Once you learn Italian, it allows you to take advantage of all of the perks and advantages that the language has to offer. It would be nearly difficult for a person to take use of all of the advantages that the Italian language has to offer without attaining competence in the language. Furthermore, there is no question that this Romance language is one of the most influential in the world, and so there are many other advantages to learning Italian, but the aforementioned are some of the most significant.