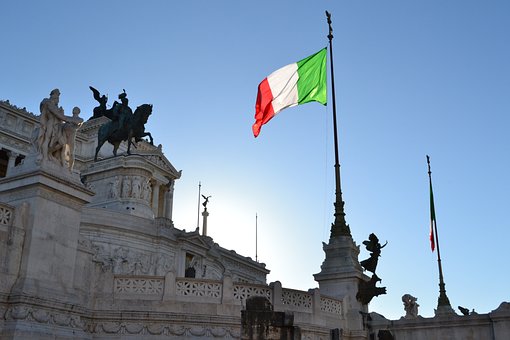 One of the most popular and major European languages and the working language of the council of Europe,

Italian is a rather globally renowned Roman language that has descended from the vulgar Latin of the Roman Empire. It belongs to the Indo-European language family and is widely used in Switzerland, Italy, San Marino and the Vatican City. It is also pretty popularly utilised in the formal colonized Areas including the Italian east and Italian North Africa. 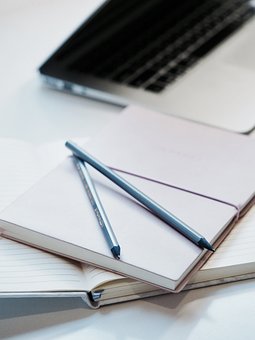 When it comes to learning a new foreign language, especially a popular one, individuals generally tend to choose such languages so as to be able to grow their future and expand their job opportunities.

This also means that in order to analyse if a language is worthy enough to expand your future job opportunities or career prospects, you must analyse all the advantages and benefits of the said language. Hence, no matter how popular languages or no matter how influential globalised the languages are, without the right amount of advantages or benefits which would be in accordance with the goals of the said individual, the language would not be Worth learning. Therefore, in this blog we will discuss why anyone might consider learning Italian.

In recent years, the phrase ‘Made in Italy’ has become one of the most popularly recognisable phrases around the globe.

With the constantly growing nominal GDP of a total of $1.93 trillion, Italy ranks as the ninth-largest economy in the world and the third-largest Eurozone economy right after Germany and France. There is absolutely no doubt that with this growing country, the significance of the language equally increases day by day.

If you happened to land a job in a BPO or a KPO or maybe an MNC, then learning Italian might be an excellent choice for you.

This is because the global market grows on a daily basis, so does the necessity for foreign language speakers. As Italian MNCs continue to grow at an extremely stable rate, the requirement for Italian speakers has greatly increased over the past couple of years.

Italian is a great language to master for any fashion enthusiast.

It is almost impossible that you have never heard of Milano and its the extensively glamorous world of design and modern style. It will leave Milan is considered to be the world’s fashion capital and the fashion industry is greatly dominated by important names like Georgia Armani, Dolce and Gabbana, Versace, Valentino, Gucci and Prada. 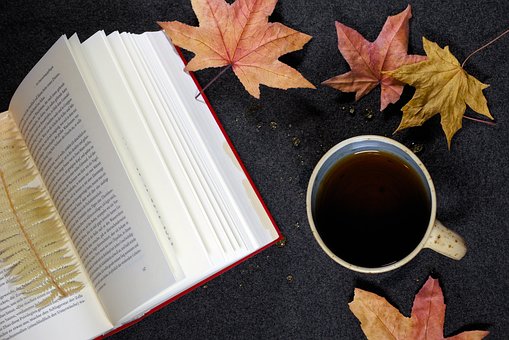 Throughout this blog, we have discussed the different advantages and benefits of the language of Italian which essentially make it worth learning the language.

To learn Italian is to be able to avail all the benefits and the advantages the language has to offer. Without achieving proficiency in the language of Italian, it would be next to impossible for an individual to be able to avail all the benefits that this language has to offer. Furthermore, there is absolutely no doubt that this Romance language is one of the most influential languages in the world and therefore there definitely are many other benefits of learning Italian but the aforementioned are some of the most important ones.