How has the Korean language spread?

How has the Korean language spread?

Korean is an East Asian language spoken by about 77 million people and 5.6 million consider Korean as a Heritage Language. It is the official and national language of both Koreas: North Korea and South Korea, with different standardized official forms used in each country. Of the 3000 languages in use currently, Korean is known to be the 13th most commonly used language. It is a recognised minority language in the Yanbian Korean Autonomous Prefecture and Changbai Korean Autonomous County of Jilin Province, China. It is also spoken in parts of Sakhalin, Russia and Central Asia. The English word “Korean” is derived from Goryeo, which is thought to be the first Korean dynasty known to Western nations. Korean people in the former USSR refer to themselves as Koryo-saram and/or Koryo-in and call the language Koryo-mal. Historical and modern linguists classify Korean as a language isolate. Modern Korean is understood to have descended from the Middle Korean, which emerged from the Old Korean, which itself, culminated from the Proto-Koreanic language, that is suggested to have its linguistic homeland somewhere in Manchuria. 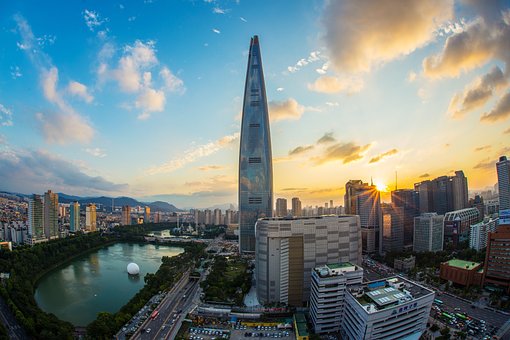 Ever since 1960, Korea has seen a massive transformation within their territory. The revolution is characterised by an economic miracle, population shift, urbanisation, changes in family life, and the emergence of civil society. This transformative revolution began with the fall of the Syngman Rhee dictatorship in 1960 as a result of student power, and the establishment of a military administration led by Park Jung-hee a year later. In 1962, the military government worked hard to achieve economic development and population management, and its efforts were essentially rewarded. Apart from Korea’s internal transition process, the Korean language and culture began to spread all around the globe and in today’s world, Korea is one of the leading economies of the world. South Korea is the 4th largest GDP in Asia and the 10th largest in the world. Now let’s understand the globalization of Korea’s language and culture.

The Korean wave, often known as Hallyu, refers to the rise in global popularity of South Korean culture from the 1980s. Initially fueled by the expansion of K-dramas and K-pop across East, South, and Southeast Asia, the Korean Wave grew from a regional phenomenon to a worldwide one, propelled by the Internet and social media, as well as the proliferation of K-pop music videos on YouTube. According to some reports, the term Hallyu, is a derivative of a Japanese word, Ryu that refers to a style. It was first used by South Korea’s Ministry of Culture and Tourism in 1999, when the ministry published a music CD named in Chinese “Song from Korea”. Other scholarly sources trace the term’s origins to Korean television dramas that first aired on Chinese television in 1997, labelling the phenomenon hanliu, which translates as “Korean wave.” The word was used by Chinese media to describe the popularity of South Korean pop culture in China. In 2001, the Asahi Shimbun resurrected the phrase as hanryu or kanryu.

Along with the expanding popularity, South Korea has emerged as a major exporter of popular culture and tourism. These are the features that have become a big component of its developing economy, since the very beginning of the twenty-first century. 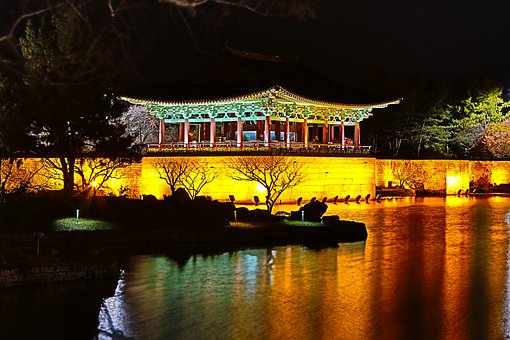 The growing global popularity of Korean pop culture has been fueled, partly, by the South Korean government’s support for its creative industries through subsidies and start-up funding, in the form of soft power, with the goal of becoming a leading global exporter of culture, in line with Japanese and British culture, a niche that United States dominated for almost a century.

The South Korean government contributed 1% of its yearly budget to cultural enterprises in 2014, and a $1 billion fund was established to foster the popular culture. As K-pop and Korean dramas such as “Gangnam Style” and Moon Embracing the Sun, gained widespread fame and international fame, Korean culture began to be seen as evolving, at par with the Western world.

The advent of social networking services and online video sharing platforms, that enabled the Korean entertainment sector to reach a substantial global audience, have contributed to the success of the Korean wave. Korean dramas are widely available through streaming platforms, which frequently include subtitles in several languages. Many K-dramas have been adapted throughout the world, with some having a significant effect on other nations. K-dramas have garnered worldwide recognition for their fashion, style, and culture. Since the mid-2000s, the use of social media to facilitate advertising, distribution, and consumption of many types of Korean entertainment, particularly K-Pop, has led to a spike in international popularity.

As of November 2020, the Korean wave led by K-pop includes standout performers like BTS and Blackpink and is closely followed by K-dramas. 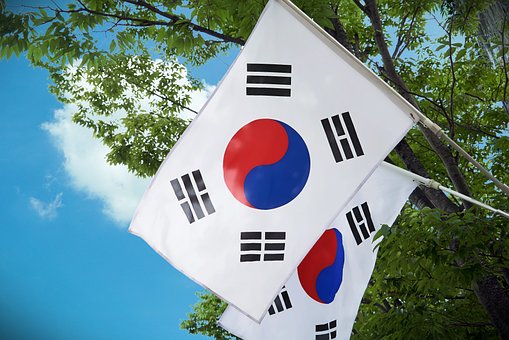 Korean is commonly included by proponents of the Altaic family and it does have a few extinct relatives, which together with Korean itself and the Jeju language form the Koreanic language family. Korean presence or influence is strongly found in the Khitan language. Lesser-known Dravido-Korean languages theory, suggests the Korean relationship with Dravidian languages in India. Some of the common features in the Korean and Dravidian languages are similar vocabulary. Korean has also been disputed to be related to Japanese due to some overlap in vocabulary and similar grammatical features that have been elaborated upon by few researchers. Korean definitely has similarity to Chinese restricted to the script only. Korean vocabulary comprises 35% of native words, 60% of Sino-Korean words and 5% loanwords mostly from the English language.