Chinese is considered a difficult language because of a different writing system, different pronunciations, different tones, and various dialects make it more difficult for a person to learn it. What makes things difficult for an elder is that he has learned a different language in childhood and has his/her mind, set according to the need for the English language. He will always find it difficult to speak another language that is different from his or her understanding at that age. The condition of letting a two years old kid learn Chinese arises only in the following two situations,

First, if the child belongs to a Chinese family and second when a non-native family is planning to visit or going to be settled in China.

In the first case, The problem does not exist as the child will naturally grow in a Chinese-speaking environment. It will automatically be incorporated into that child’s mind and he/she will learn automatically.

But, in the second case, the task will demand some attention, as the child’s parents would also be new to the country and they will also need to learn the language first. So, it becomes difficult that how to let a 2-year kid learn Chinese. 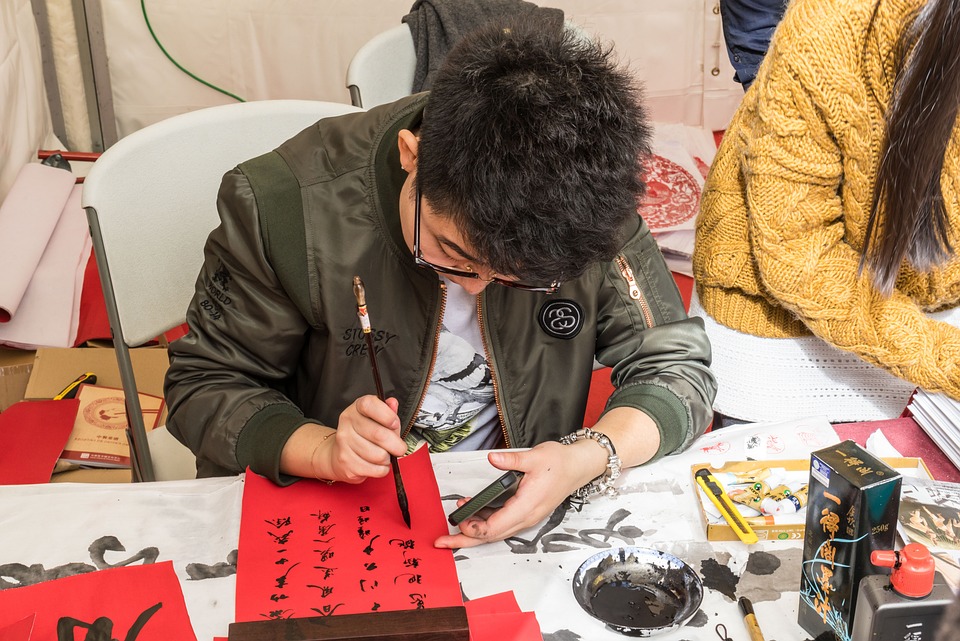 Tips to enable your child to learn Chinese!

This will be the case similar to a child who lives at a place that is bilingual.

In such cases, a basic thing, that should be kept in mind is that in the early ages the more the child explores, the more the he/she learns. Age of two years is considered as a very early age to learn any language and if a child encounters more than two languages he or she will be able to learn both languages simultaneously.

In the case when parents are not able to speak Chinese, they can let a two-year-old kid learn Chinese by following tips:

1. Learn and speak Chinese with the child:

2. You can opt for a Chinese language learning course where you and your child both can go and speak with each other in Chinese.

What else can help you teach your child Chinese!

4. Watch Chinese movies with your child so that he or she can adapt to listening to the language. It will help you too!

5. Make a Chinese speaking environment at your home:

6. Speak with him on her only in Chinese. Make your child familiar with various Chinese terms, for example, names of videos things around you and your home, let him or her be with Chinese friends, and let him watch Chinese videos and clips on the internet.

7. The more your child will interact with Chinese friends the more you will be able to get familiar with the language.

8. If you are planning to settle in China, and want your child to understand and speak the Chinese language, we recommend you opt for an online Chinese speaking course, where you and your child can enrol and learn together! 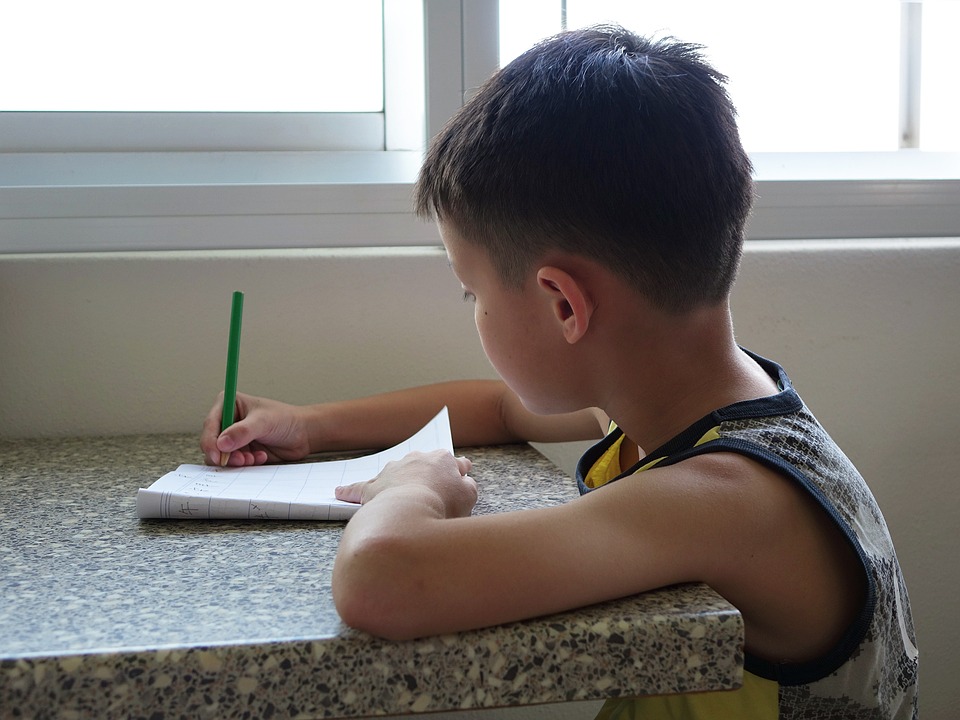 To learn Chinese at the convenience of your home, I suggest, Multibhashi, a language learning app that has been developed in India to cater to the needs of language learners worldwide. Users can simply install the app and test their knowledge of a language by solving quizzes and puzzles that are uploaded on the app every day. It takes, indeed, just a small bit of your internet data. So! don’t worry your child will soon be able to speak Chinese. All the best!