Before we delve deeper into whether it’s worthwhile to learn Spanish let’s find out is it actually worth to learn a new language at all!

No matter which part of the world you are in, you won’t find many people telling you, that language learning is easy, because it truly is not! And yet it’s worth all the pain! By selectively focusing on the things that are important you can sail through the stress and anxiety, language learning brings with itself, and embark on your path to fluency. If it’s not going to be easy – it doesn’t have to be a nightmare either! It may be a well-conceived notion that, in an advanced world such as ours, French, Spanish, English, Mandarin, etc – are the be-all-end-all of linguistic necessity. And this may very well be true! It is now more than essential that people consider taking up learning a new language a dire necessity!

One of the most common reasons for language learners to pursue a language is the number of job opportunities it brings along! If it could well mean a pay raise for some, it may mean a promotion for others, or a change of department or even an entirely new job for the rest! More and more employers across the world are beginning to see and appreciate the benefits of having multilingual employees and if you want to get on that bandwagon you’re going to have to push your way past the difficulties, uncertainties and stresses that come with language learning. It’s worth it. Learning a language can make travel easier and more enjoyable if you are able to speak the local lingo. While English is now widely spoken at most tourist destinations in the world, yet saying, ‘most of the world speaks English’, is not true, because it clearly not the case, outside of North America, Northwestern Europe, Australia and New Zealand(though there are other exceptions). Also, a large number of countries in Africa, South America, Asia or Eastern Europe are going to become travellers’ nightmare, without basic knowledge of the local language. 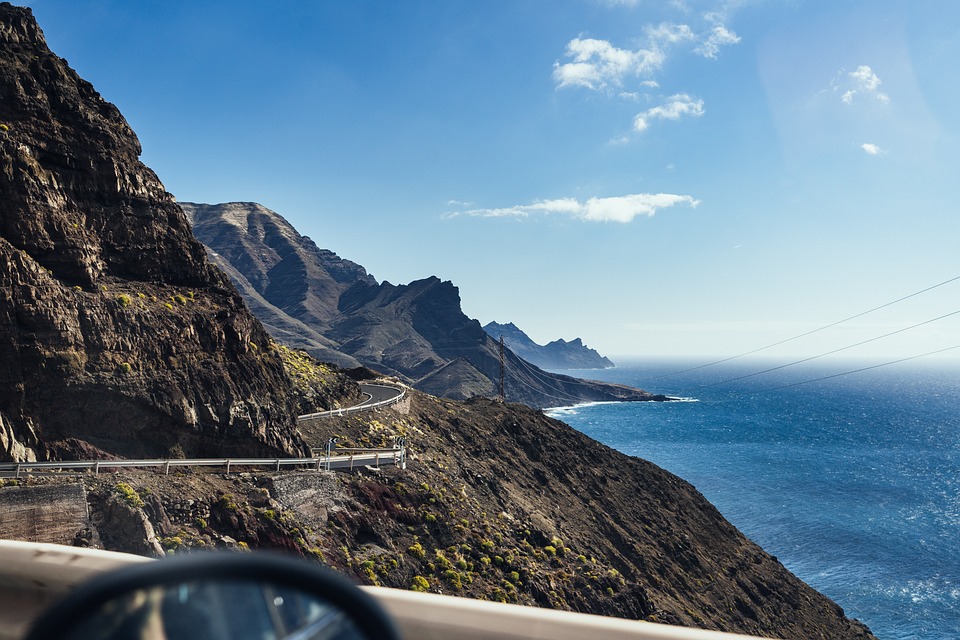 What makes language learning so special?

Studies have shown that a new language can actually improve your brain memory, increase your IQ and your ability to rationalise and make more thorough and well-formulated decisions in a number of positive ways. There is even ample evidence to suggest that it can actually reduce the likelihood of developing Alzheimer’s and other dementia-related issues later in life.

Languages such as German and Russian have tens of thousands of books and writings that have never been and never can be translated into English. By learning such languages you immediately acquire a lifetime of new reading material – material that in all possibility includes an entirely new perspective! Many countries produce a plethora of native language movies and television shows, such as France – That has one of the world’s oldest and most popular film traditions – to the point where “French films” are a genre all their own in the US and other English speaking countries. A countless number of French films – often not even dubbed or subtitled into other languages! And then there’s Scandinavian metal music! The Nordic countries are known for their hard core rock and metal scenes and only some are performed in English. Most of it is still sung in one of the major Scandinavian languages.

This is just one such example of the countless things a student of a second language can get exposed to!

The above are just a few of so many reasons why learning a language. The rewards are well worth the pain and effort, if and only if,  the motivated-you has your goals always in mind and you are willing and able to take the time to study a new language!

Let's now go ahead and look, if learning Spanish is worthwhile!

4. Spanish is very useful to know especially when doing business with Spanish or Latin American firms, it also makes a great way to strengthen your resume and improve your career prospects. Spanish offers you lots of travel immersion opportunities in the United States, Mexico and other Spanish-speaking countries. You can practice your Spanish without leaving your neighbourhood. 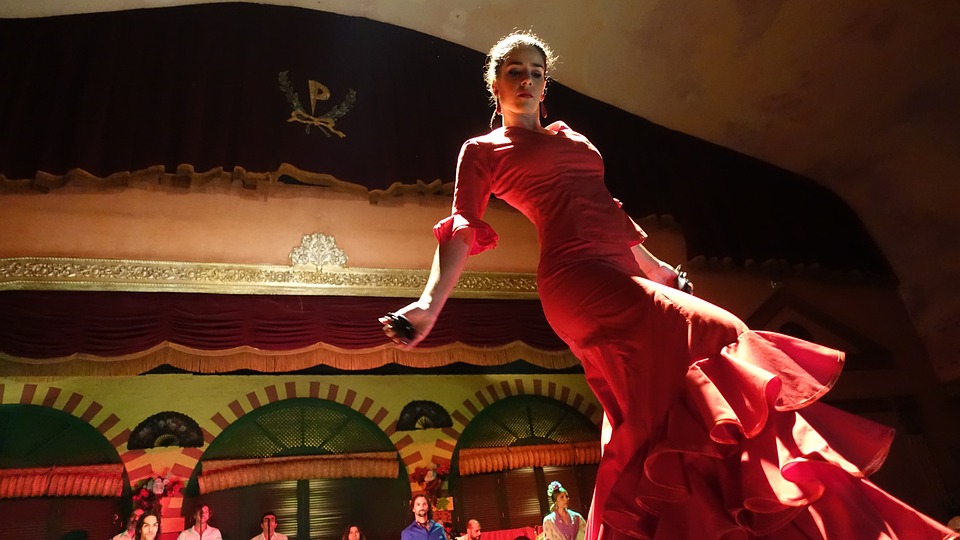 5. Spanish Is Easy To pick language – Spanish is considered one of the easiest languages for a native English speaker to learn because both English and Spanish acquired vocabulary from Latin.

6. Discover something new about yourself

Whether you have ancestry or are trying to study Hispanic heritage Spanish will surprise you with many tricks under its belt.

No matter how you choose to learn Spanish (online, classes, a tutor, apps, a homestay in a Spanish-speaking country), the best way to stay interested and motivated is through its art, music, cinema and literature.

8. You can improve your Spanish pronunciation and accent by just tuning into the news on Spanish-language radio, and by watching movies and telenovelas. Sing along to music sung in Spanish: Spanish flamenco, Cuban jazz, Mexican rock, Puerto Rican salsa, Argentinian tango… It’s just as fulfilling to explore the Spanish language through literature, whether it be Miguel de Cervantes, the first modern novelist; poets like Octavio Paz, Federico García Lorca and Pablo Neruda; magical realists like Gabriel García Márquez and Jorge Luis Borges; or more contemporary novelists like Isabel Allende, Reinaldo Arenas, Roberto Bolaño and Laura Esquivel.

9. Americans are lucky to see and hear Spanish often (on signs, on the radio and TV, in eavesdropped bits of conversation). Instead of tuning out the language, why not tune in? Once you start learning a little Spanish, every encounter with the language is an opportunity to practice and improve. Order Mexican food in Spanish, put on Spanish-language radio or television while you’re doing chores around the house, add some Spanish-language publishers to your news feed. And the best part is that none of this requires taking vacation time or booking expensive plane tickets. 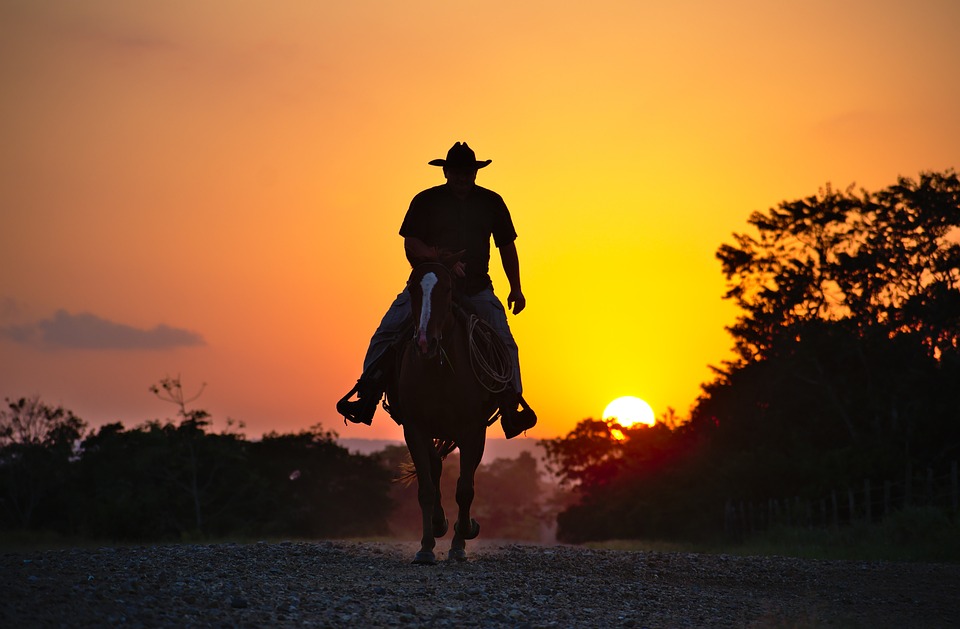 How Spanish can give you an edge over many other employees! Let's now go ahead and look, how learning Spanish is worthwhile!

Thanks to the Indian Government’s new economic liberalization business policy, multinationals all over the world are expanding their business footprints in India.

1. The biggest attraction that pulls people to learn Spanish in India is the excellent job opportunities it provides in the ever-growing BPO sector with the multinational corporations setting up operations in India.

2. Other than BPO, there is also a high demand for Spanish translators and interpreters due to improving and growing international business and diplomatic relationships between India and Spanish speaking countries especially Spain and Latin American countries

Perseverance is the key to language learning. Even when faced with adversity having a consistent and disciplined language learning routine will yield success. You will have days with ups and downs of your motivation working your way through the lows will help you inch further to your goals. Remember no effort is waste!