What is the best place to learn Spanish in India?

What is the best place to learn Spanish in India?

Learning a foreign language has always been an attractive profession in India, especially for those who wish to explore the world! Over the last few decades, India has transformed itself from an underdeveloped country to become what is arguably the most significant global economy. Thanks to the Indian Government’s new economic liberalization business policy, multinationals all over the world are expanding their business footprints in India.

Spanish is one of the most obvious choices when it comes to language learning, for many in India. It is their ticket to a lucrative career and global job market. The biggest attraction that pulls people to learn Spanish in India is the excellent job opportunities it provides in the ever-growing BPO sector. The multinational corporations that set up their operations in India, require candidates who possess sound language skills in Spanish, to work for their businesses and clients from India, especially for work outsourced from the USA, which has more than 33 million speakers in the US alone!

Other than BPO, there is also a high demand for Spanish translators and interpreters due to improving and growing international business and diplomatic relationships between India and Spanish speaking countries especially Spain and Latin American countries like Venezuela, Argentina, Colombia, Peru etc. 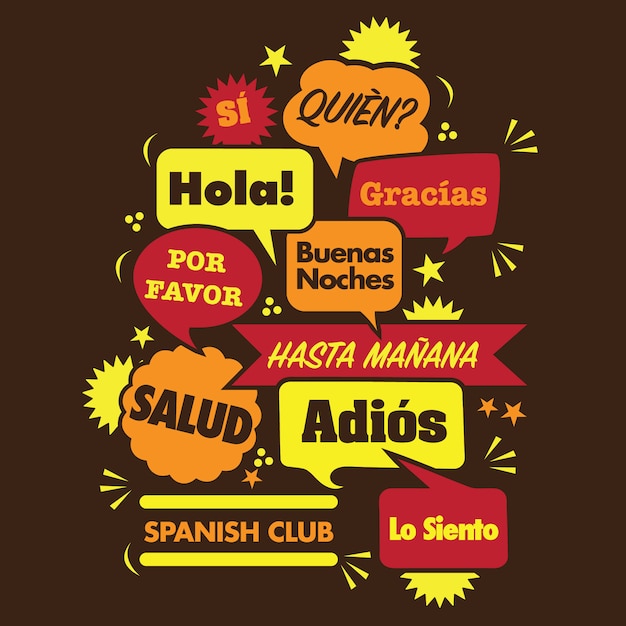 Following is a list of Institutes providing Spanish n India: 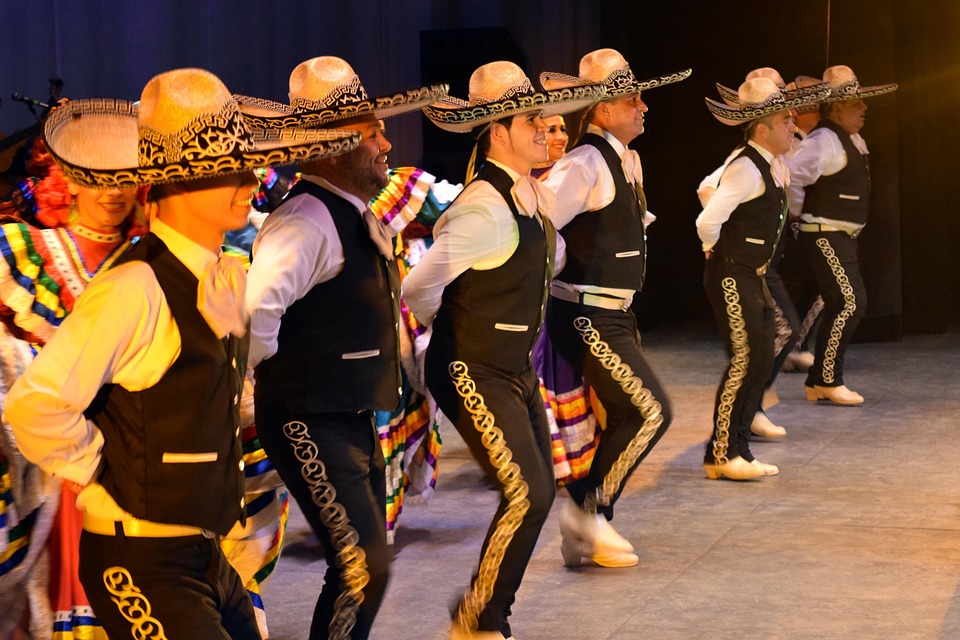 However, the best place to learn Spanish in India is undoubtedly Instituto Cervantes, the official Spanish Cultural Center, located in Connaught Place, New Delhi, despite a higher fee!

the use of Spanish as a second language universally, to support the methods and activities that would help the process of Spanish language education, and fostering knowledge of Spanish and Hispanic American culture throughout non-Spanish-speaking countries. Currently, the Institute has 86 centres located in 45 countries. Its main headquarters are in Madrid and in Alcalá de Henares, the birthplace of Miguel de Cervantes.

To study Spanish at Instituto Cervantes is much more than just learning the language. It is the opportunity to experience and become familiar with the broad range of Spanish-speaking cultures, as students are welcome to participate in the cultural activities regularly held at and organized by the Institute. Students also have access to a well-stocked library, which offers a broad selection of Spanish and Hispanic American literature, films, magazines and newspapers from the Spanish-speaking world.

The Instituto Cervantes has its own syllabus which establishes the appropriate foundations for the teaching of universal, well-spoken Spanish while respecting the variety found among the diverse Spanish-speaking communities. Teaching is done in a flexible manner, with the aid of the most up-to-date technology. The Institute is currently adapting its courses to be consistent with the levels established by the Common European Framework of Reference for Languages (CEFR).

An initiative of the European Council, the CEFR aims to achieve a greater degree of uniformity and transparency in the study of foreign languages, among member nations of the European Union. This serves to increase mobility within member nations, facilitate mutual recognition of language certificates, and promote cooperation among educational institutions from different countries. The Framework defines the levels that determine linguistic capability in areas such as communicative proficiency, active and receptive skills, and linguistic proficiency with specific ends. 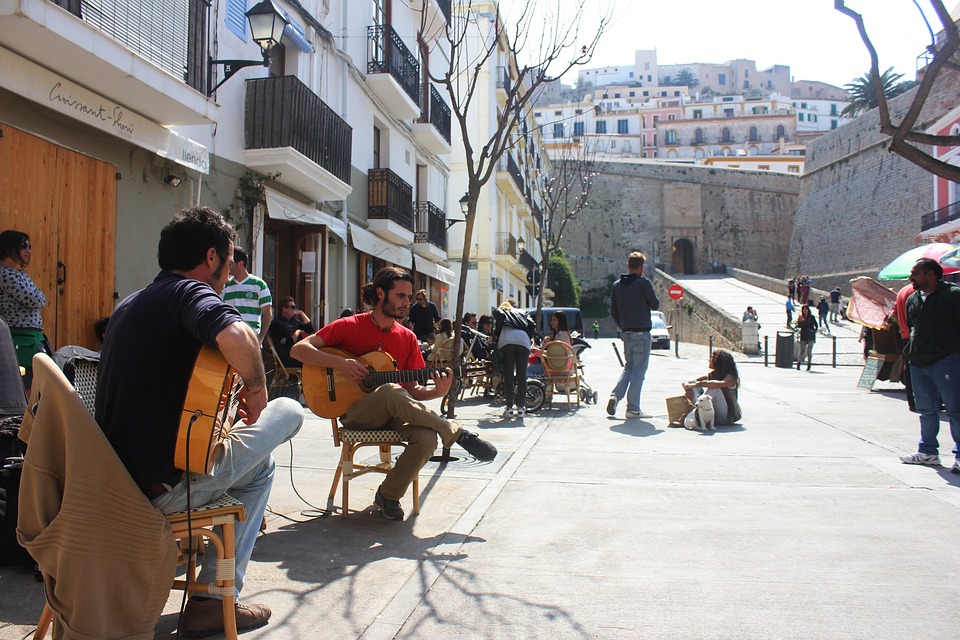 The CEFR divides language learners into three large categories which, in turn, are subdivided into six levels:

Comprising both native and non-native speakers, our teaching staff specializes in modern techniques for the teaching of Spanish as a foreign language, and all professors take courses designed to perfect their skills on a yearly basis, so as to ensure quality service. 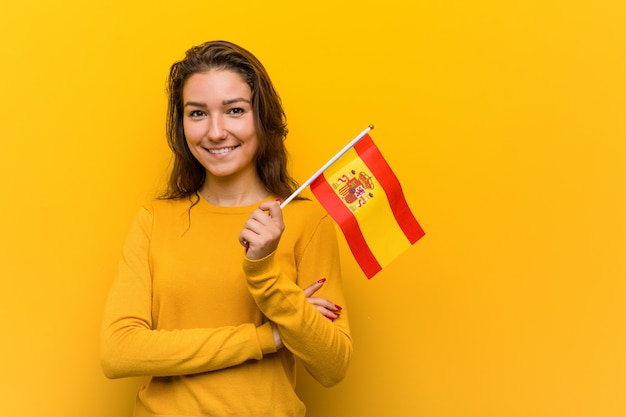 Spanish language experts do a variety of roles depending upon their skills and experience in the Industry. Here are some of the professions students can look for:

Take your pick from the very many options that could become your compelling reasons to learn Spanish: 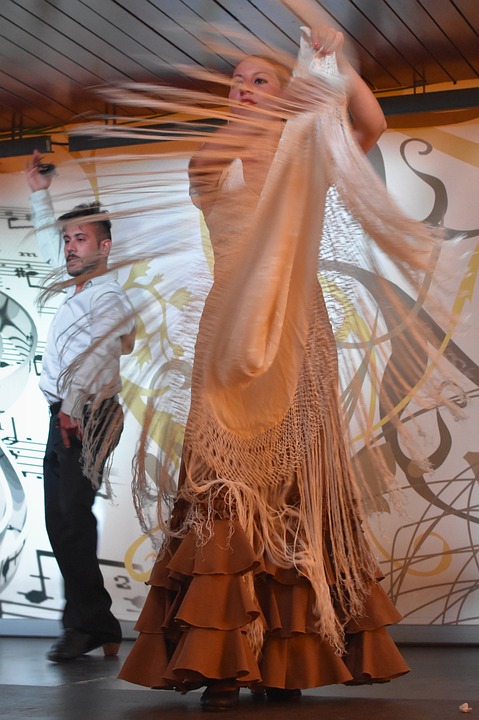 However, it’s worth a mention that the study fee of Instituto Cervantes is on the higher side as compared to all other institutes offering Spanish. Another option could be to learn Spanish by taking one on one classes with a CEFR certified trainer and then to appear for the international proficiency tests such as DELE. Instituto Cervantes conducts DELE exams twice a year. DELE is an equivalent TOEFL or IELTS for the Spanish Language.

Also, you must bear in mind, the following things while learning the Spanish Language