How to start to learn Japanese to read and write?

How to start to learn Japanese to read and write?

Reading will also deepen your understanding of the language and culture as a whole. Even if you intend to primarily learn spoken Japanese, knowing kanji, in particular, will grant extra insight into the etymology, history and meaning of Japanese words.

The Writing Systems You’ll Need to Learn to Read in Japanese One of the reasons Japanese reading is so tricky is that there are several distinct systems all being utilized in unison. In English, we have our alphabet containing both upper- and lower-case letters, as well as numbers. But the Japanese essentially has two syllabaries to draw from, two sets of numbers, an alphabet and a mountain of logograms. 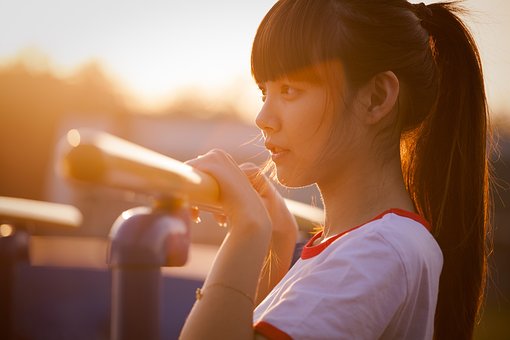 To begin, we’ll cover what they are and their functions:

Kana comes in two forms, hiragana and katakana, and they function as the syllabaries. A syllabary is a written symbol that represents the syllables that make up words. This is different from our alphabet, which is comprised of individual letters that can then be used in combination to create syllables.For example, if I want to write out the sound for “go” in the English alphabet, I use two letters to create a single syllable. By contrast, in Japanese there’s no individual letter “g,” but rather a single character ご that represents the syllable “go.”

Hiragana and katakana both generate the same syllables for the most part, but have different characters for doing so. Then why have two? The reason is that each syllabary handles different kinds of words.

Hiragana means “simple” or “ordinary” kana. It’s used for native Japanese words and particles. Each character represents either a vowel, a consonant followed by a vowel or the only standalone consonant in the language, ん, which sounds akin to “n.”

These characters can also show up as bits that get tacked onto kanji to serve a grammatical purpose (like indicating what tense a verb is in). In these cases, they’re called okurigana.

Katakana means “fragmentary” kana. Its usage is for loan words from other languages, onomatopoeia and scientific or technical terms. Each character, though visually different from hiragana, covers the same set of syllables.

Kanji is the arrangement of logograms borrowed from Chinese, which are written characters that represent a word or phrase. So, while you may know how to spell a word such as “bridge” in hiragana , it may often be depicted as the single character 橋, which is still pronounced the same way.

Just as in English, the Japanese utilizes different characters to represent numbers. Both arabic numerals (what we use) and kanji are employed for this purpose.

Japanese does also make use of an alphabet known as romaji, which literally means “Roman letters.” The Roman letters referred to are the very same you’re reading at this moment. Since the end of World War II, it’s been part of a standard Japanese school curriculum to learn to read and write romaji. 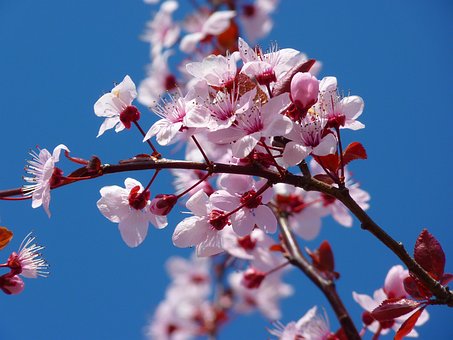 You may be feeling a bit overwhelmed at the depth, breadth and complexity of developing Japanese reading skills. However, we’ll give you some clear goals and steps you can take to reach them. It’ll take time, but with a little work on a consistent basis, you’ll be able to reach many of these milestones faster than you think.

Memorize the Kana Syllabaries:-The first step toward learning Japanese reading is to learn your kana syllabaries. This is as essential as learning your ABCs in English. Though kanji will be prevalent in more advanced texts, early reading will be comprised almost solely of kana. And even when you get further along in your studies, kana will never disappear.

Start with hiragana. Learn those symbols. There are 46 unique characters, with more than 20 others that have the same base characters but with either a little dot or two small strokes tacked on. KanaQuest has a handy Hiragana chart as well as a free Hiragana character quiz.

Next move to katakana. There are also 46 unique characters plus the modified characters. KanaQuest is a great source for a Katakana character chart and practice quiz.

Due to these systems being so fundamental to reading, they can’t exactly get picked up along the way while you’re studying something else. They must be memorized.

This is the ultimate way to read, write and learn Japanese. 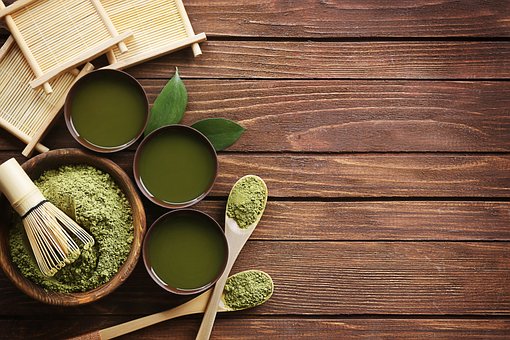 This is simply the best way to practically apply what you have learned and learn more.

Don’t be discouraged if you do not understand everything that is said to you or you can’t read or write as well as you expected. It takes many years to become fluent in another language. The intricacies and nuances of the Japanese language make it difficult to master, but they are also part of its beauty.