In the US corporate world, is learning Arabic worth it? 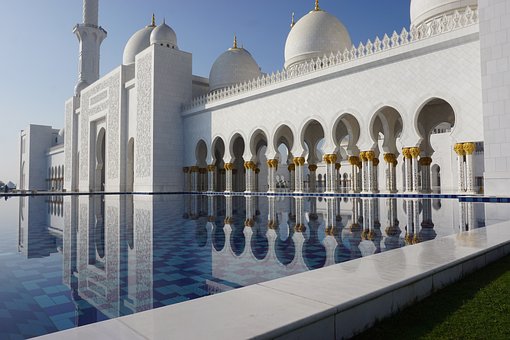 When we talk of learning Arabic in the US that too in the corporate world, we need some solid reason to do it! Let us discuss some reasons here:

The United States is a developed country. The industry, agriculture, and other occupations are working here at their best. Basic requirements of the people like food, shelter, clothing are fulfilled here. Other needs like water, electricity, infrastructure and government services are also available. But, we all know that many of these services and requirements are supported by natural resources like petroleum oil and charcoal. Though the country has reserves of petroleum still, the country has to import it from other countries like Arabic countries to fulfil the demand. 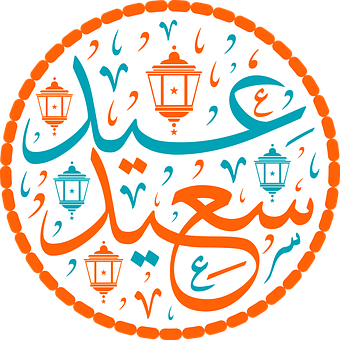 Therefore, both sides are interdependent and need to learn the language of each other.

Many Americans are working in the Middle East and the same is true for America. It makes cultural mingling possible. Many people who belong to the US corporate world have their cultural roots in the Middle East. So, many times it becomes necessary to learn Arabic.

The above reasons make it a must to learn Arabic for the US corporate people. Therefore learning Arabic is valuable in the United States. 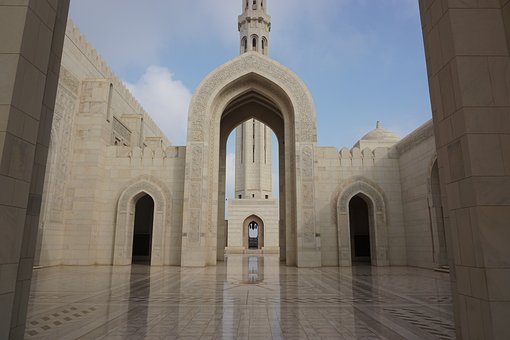 Here’s where you can initiate your first contact to take a demo or know more about Multibhashi Arabic classes!