In the US corporate world, is learning Korean worth it? 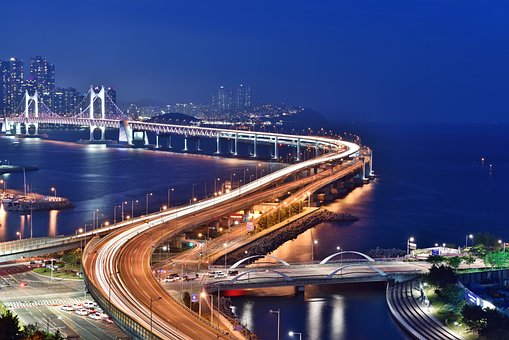 Although the United States does not have an official language, the most commonly used language in the US is English and it is the only spoken language at home by approximately 78% of the U.S. population. Many other languages are also spoken at home, especially Korean. However, the majority of speakers in the US are bilingual and also speak English.

In the US corporate world, is learning Korean worth it?

Nearly 1.1 million Americans spoke Korean at home in the year 2011. At the end of the 20th century, the number was greatly increasing with 300,000 speakers and they were found in the Los Angeles, New York, and Washington metro areas, also making it the country with the second-largest Korean population living outside Korea.  Across the United States, many are studying the Korean language and it is quickly growing in popularity. The number of U.S. college students taking a Korean language class increased by almost 45% between 2009 and 2013, according to statistics said by The Modern Language Association. 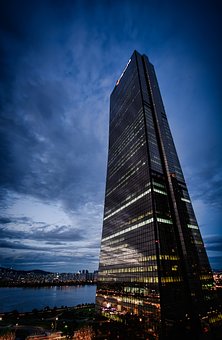 This increase in the language learning population comes at a period when the number of college students taking foreign language classes has declined.

One of the main reasons for learning the language is also due to its K-pop — Korean popular music. Many people around the world mainly in America, like the sound of K-pop, where people can listen and watch K-pop videos and Korean drama programs on websites like YouTube.

In UCLA’s Department of Asian Languages & Cultures students are studying Korean. One example is a professor, David Schaberg is Dean of Humanities at the University of California, Los Angeles teaches the Korean language and culture. He is taking his lectures globally through cultural production, which attracts every student to learn Korean. Thus More Americans will now be gravitating to the study of Korean language and culture.” 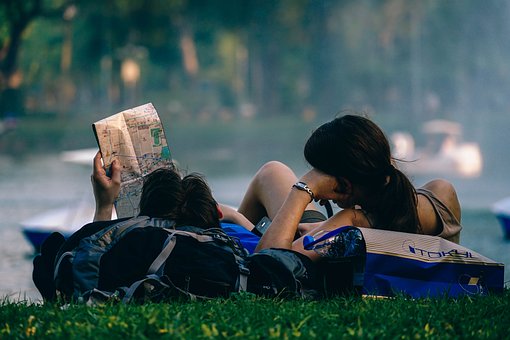 Many American students are very much interested in Korean culture and they want a better understanding of access to culture and cultural expression. Korean music is becoming more and more popular in America as many other interests in the language started with music. Many are listening to Korean pop and then the dramas they show, later they are getting involved in learning the Korean language. There is another reason for the popularity of Korean language studies as the children of Korean immigrants want to speak to their parents and grandparents in Korean and the new generations are also wanting to become Korean as a family language.

Many classes are also designed for those who may speak a little Korean and are not able to talk with family members who may not speak English. There is a lot of economic growth through the power of South Korea which makes another reason that the people want to learn the language. Americans are adopting more Korean culture day by day, which makes opening up to more Asian influences. The popularity of K-pop and their culture is increasing in number as the Korean-Americans are trying to re-connect themselves with older family members. 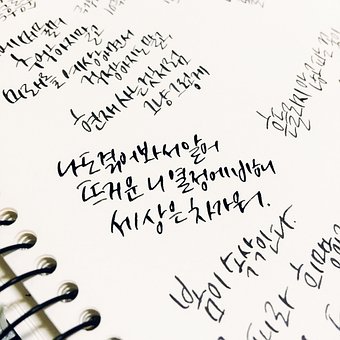 Language researchers also say that there is a growing number of U.S. students taking Korean language classes and it does not end at any time. If you want to learn Korean then register yourself with Multibhashi and take a free demo class to learn the language easily. All the best!!

Here’s where you can initiate your first contact to take a demo or know more about Multibhashi Korean classes!