What is the scope in the Tamil language in the future? 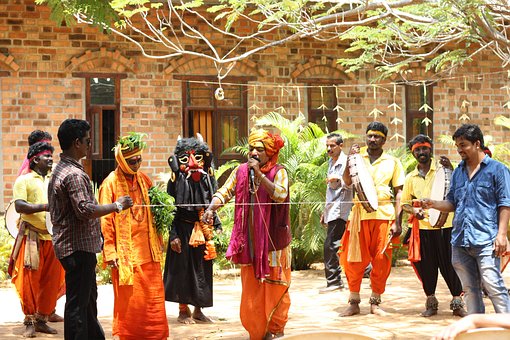 Tamil is one of the oldest languages in the Indian subcontinent. The Tamil language is used in the spoken and written form in the media, movies, popular publications etc. Also, the knowledge of the Tamil language is growing among the younger generation. 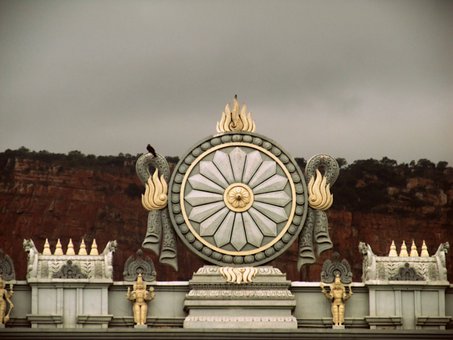 Tamil languages are a product of political entities from a variety of smaller Dravidian languages when powerful kingdoms emerged in southern India. This unified language is necessary for communication within the expanding kingdoms and the Tamil countries have also been absorbed in larger countries. With united India, the choice of language in the Indian elite education, economy and entertainment is proving to make Tamil the unifying language.

Tamil Nadu government is also working for the Tamil language usage in the areas such as media, particularly in televisions.  Basic training in Tamil vocabulary, grammar and proper usage of the language is also taught by government-based and private colleges.

The future scope of learning Tamil is very good with lots of great job opportunities. The future scope of BA in the Tamil language course is regarded as the best and flexible course and a proper choice for the future career of a student. A Tamil Language graduate has scope in a variety of fields such as Multinational Companies, 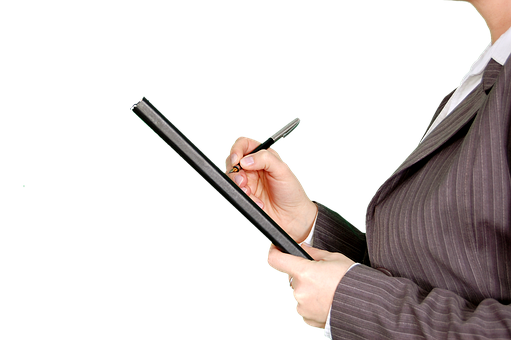 Equipment Manufacturing in the Healthcare sector, Mobile Network Connection, Aviation sectors, Business in Corporates, taking Entrepreneurship, Government Sector and other many more industries. The academic future for knowledge in Tamil can further go for higher studies in many specializations. Tamil culture, history and language are important for the future of India as this language needs to be respected.

Many Tamil graduates will become writers,  poets and philosophers in Tamil and it also has scope in foreign countries such as Singapore and Sri Lanka, where many Tamil people exist. You can also become a Tamil teacher in schools, or lectures in colleges and universities. You can also enhance your future  as a content writer, editor translator, part-time trainer, news anchor etc 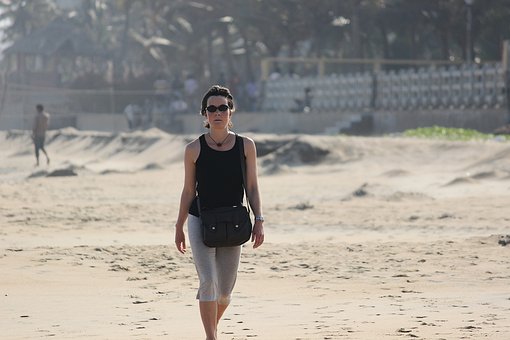 The simple truth about Tamil is that this language will not die and it will survive forever. Finally it is obvious that the Tamil language of the Indian country has a great scope in the future. If you want to study Tamil then join your classes with Multibashi to learn the language easily in no time. All the best!!

Here’s where you can initiate your first contact to take a demo or know more about Multibhashi Tamil classes!