Is education in China in English or Chinese? 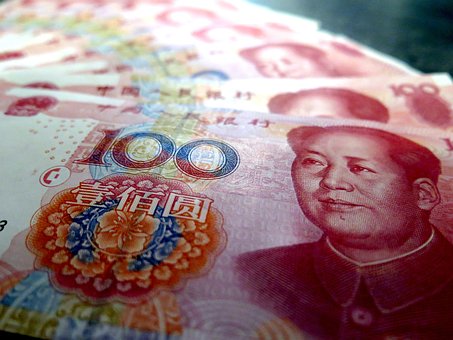 Approximately 16% of the entire world’s population or numerically speaking, about 1.3 billion people in the world speak Chinese as their first language.

Let’s now see if the education in China is in English or in Chinese. 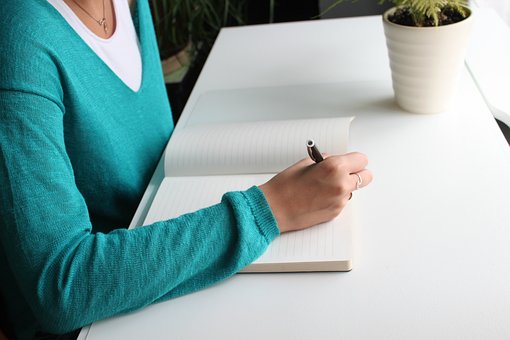 Many of us tend to learn different foreign languages so as to be able to either expand our career opportunities or job prospects or to be able to achieve higher education abroad.

With that said, many of us have specific countries in our minds Which we prefer to stay in and achieve and higher education. One of the most important parts of exploring different countries where any individual would want to achieve higher education or expand future career or job opportunities is to explore what language is most frequently spoken or widely utilised there. We will now see whether the education in China is in English or in Chinese and therefore should you learn Chinese or should you learn English.

When it comes to education in China, it is not important in English but instead is imparted in Chinese Mandarin especially the standard Chinese which is extracted from the Beijing dialect.

This means that it is essential for any individual who wishes to pursue their higher education in China to not only be proficient in Chinese Mandarin but also the profession with the standard Chinese utilised especially with the Beijing dialect. Furthermore, English is not commonly utilised in any part of China, in fact, it is very rare to come across individuals who can fluently or even proficiently speak English in China.

This means that if you were to travel to China for the purpose of pursuing your higher education there are even pursuing schooling for that matter, it would be essential for you to master the language or would you proficiency in the language to simply be able to survive there even as a student, let alone as a citizen or a tourist. 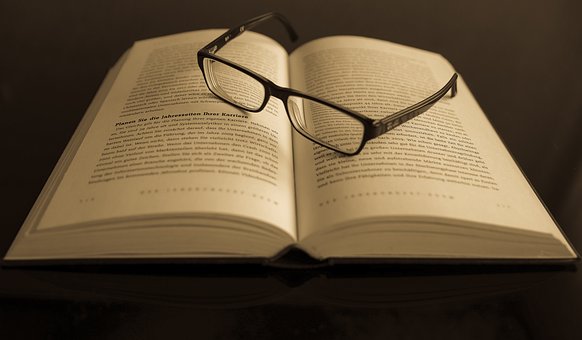 Throughout this blog, we have discussed that ultimately Chinese is the most commonly utilised language in China and therefore it is the language utilised to impart education in the same country.

The medium of conversation as well as education is Chinese Mandarin in China, making it essential for any individual who wishes to pursue their higher education in China to achieve proficiency in Chinese Mandarin. Further more, if you wish to live in China even for a small period of time, I strongly suggest mastering the language or at least achieving a decent level of fluency as it would make your life much easier.