Which language is more useful to learn: French or Chinese? 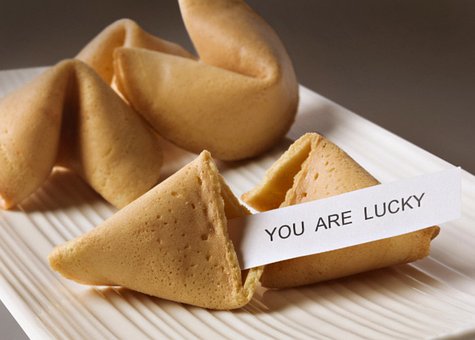 Around 16 per cent of the world’s population, or roughly 1.3 billion people, use Chinese as their primary language.

Let’s now see which is a more useful language to learn, French or Chinese. 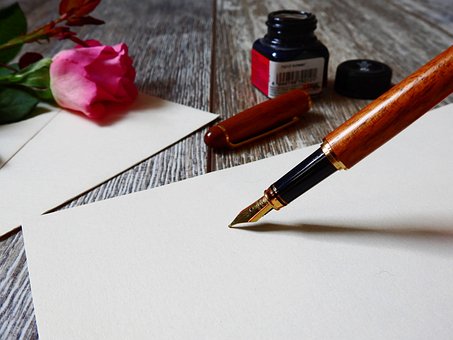 In the current world, there is no shortage of the different advantages languages that exist.

French:  French is the only language spoken on all five continents, aside from English.

After English, Mandarin Chinese, Hindi, Spanish, and Arabic, it is the world’s sixth most frequently spoken language.  There are 29 nations in the globe that speak French, including France, Canada, Belgium, Switzerland, Luxembourg, and others.  La Francophonie is a collection of 84 nations that share the appropriate use and teaching of French. It has a population of over 270 million French speakers.

Chinese: China’s economy has grown at one of the quickest rates in the previous two decades.

Around the world, it’s influencing entertainment, economics, and even politics. While many individuals in China and other Mandarin-speaking nations speak English, there are many more who do not. Besides, no sound is nicer than hearing one’s native tongue, even if one speaks it. The earliest written documents in China are oracle bone inscriptions from the Shang dynasty, which date back to 1250 BCE. The phonetic categories of Old Chinese can be deduced from old poetry rhymes. 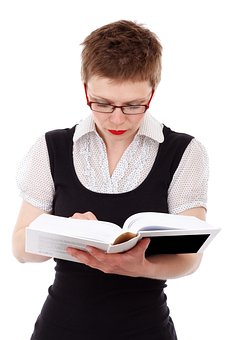