Is it possible to learn Japanese without teachers?

Is it possible to learn Japanese without teachers?

Japanese is a national language of Japan spoken by more than 124 million people, which is the 6th largest speaking population in the world. Other than Japan, some states in the Republic of Palau speak Japanese as a common language, and people in some parts of Brazil use Japanese due to the migration from Japan. The phonology of Japanese has a strong personality of an open syllable language that ends with a vowel. Also, many dialects, including the common language, have a mora. Accent is pitch accent. Japanese consists of the word order of “subject-modifier-predicate”.

After the introduction of Chinese characters (Kanji), the Japanese started to use Kanji with Japanese terms represented by characters used for their meanings and not their sound. During the 7th century, the Chinese-sounding phoneme principle was started to be used to write pure Japanese poetry and prose. However, some Japanese words were still written with characters for their meaning and not the original Chinese sound. This is when the history of Japanese as a written language begins. 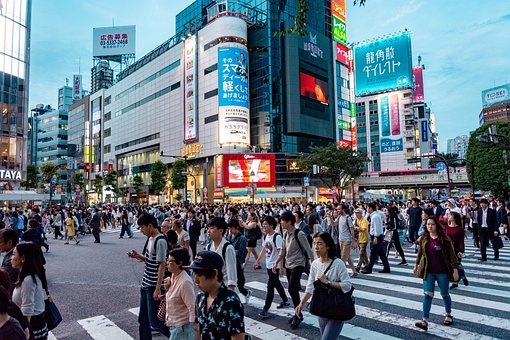 In this blog, we’ll discuss how one can learn Japanese without taking the help from teachers/tutors: 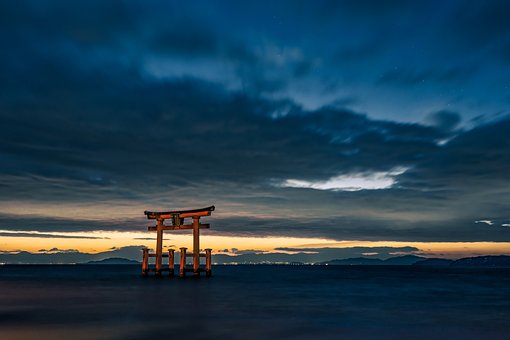 The most difficult thing about learning Japanese is kanji. At least, that’s what people say. But trying to save it or brush it off until later isn’t going to help you learn Japanese. Almost everything uses kanji, making it one of the most important aspects of learning this language. Your learning quality of life will drop drastically if you choose to ignore it.

If you still feel that a tutor will help you more than anyone then try a demo class with us. We’re for you 24*7!