Is it worth learning Chinese these days? 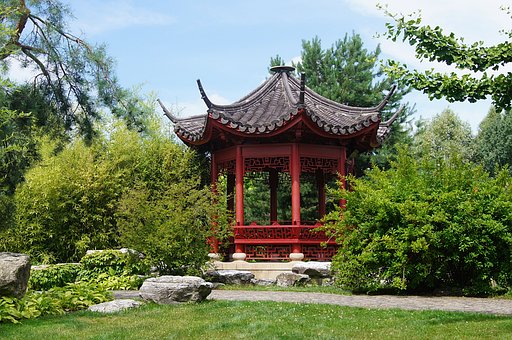 There are many different varieties of the Chinese language, out of which the most commonly accepted one is the standard Chinese which is largely based on the Beijing dialect of Mandarin.

Let’s now see if it’s worth learning Chinese these days. 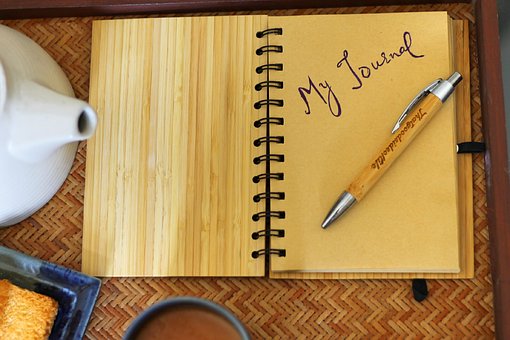 Chinese is one of the most widely and globally spoken languages in the world. This makes it an ideal language to master in order to expand your career as well as your job opportunities.

With that said, popularity can’t be the only reason why you want to learn a language.  Fortunately, Chinese has an abundance of benefits that accompany this language. In simpler words, if an individual can achieve proficiency in the said language, they can avail a multiplicity of advantages and benefits. In this blog, we will explore as well as discover all the different benefits and advantages of learning Chinese which essentially make it worth it these days.

Chinese is notoriously known to be one of the toughest languages to master when compared to other European languages like French or German.

With that said, it is actually not as tough to master. It is considered to be tough, simply because Chinese is mostly composed of pictograms and all of the semi-phonetic idea grams. This means that these are the only tough aspects of Chinese and the rest of the language is pretty much simple and straightforward.

Did you know that you can find more Chinese learning resources on the internet than French?

More people wish to learn and help others learn Chinese and French as in recent years Chinese has become an underrated language that actually has a ton of significance in the global market.

Chinese is all over the place!

In fact, the language is spoken by over 1.2 billion speakers across the globe and is extensively used in many commercial movies and TV shows which are featured on important platforms like Prime Video or even Netflix for that matter. 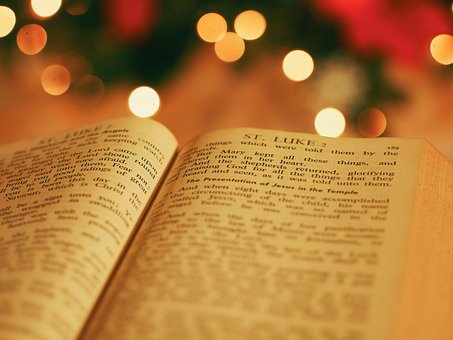 In this blog, we have explored many of the benefits and advantages that the language of Chinese has to offer to all the individuals who can manage to achieve proficiency in this notoriously tough language.

There is no doubt that this language is one of the most popularly spoken languages around the globe and has a good amount of influence over many different industries and countries. While there are certain languages that can only be beneficial in a very specific industry or very specific country, Chinese all those languages that impress all around and therefore become an exceptional language for an individual who wishes to expand their career prospects.