What are the advantages of learning Chinese (language)? 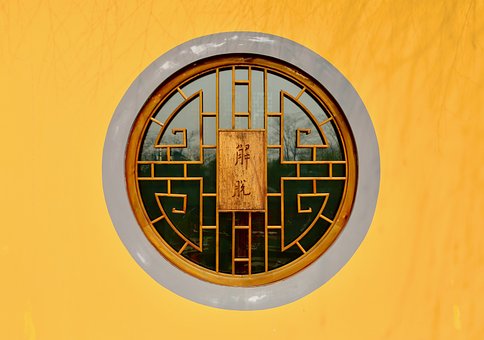 Chinese is spoken by over 1.3 billion people across the globe as the very first language.

Let’s now see what are the advantages of learning Chinese language. 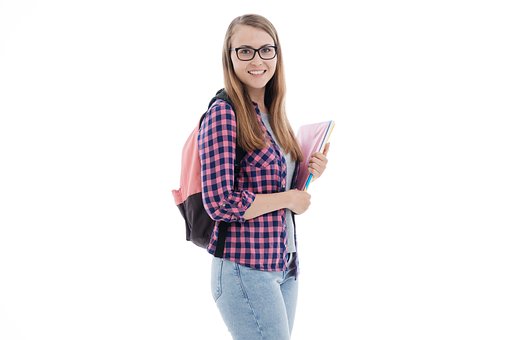 When it comes to mastering a new language, especially a foreign one, it requires an  immense amount of effort, dedication, time and money.

Learning a new foreign language, especially one as tough as Chinese Mandarin, is not an easy task. This makes it essentially very important for an individual to be sure that the language that they wish to master is truly the language that is beneficial and advantageous for them in the future.

Hence, it becomes the duty of that individual to go ahead and discover as well as explore all the different advantages as well as benefits of learning a specific language,

Over 1.2 billion people speak Chinese across the world.

This implies that learning this language will allow you to converse with the 1.2 billion Chinese people who speak it. 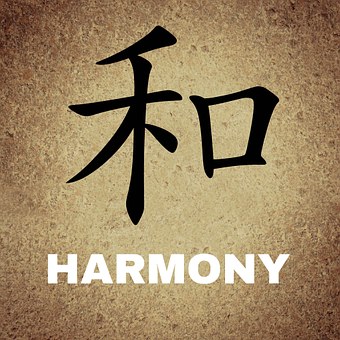 Did you know that the Chinese market is one of the world’s largest?

If not, it is true that many new businesses from all around the world continue to join this marketplace in order to develop their operations. The relevance of Chinese Mandarin has risen dramatically as a result of this Chinese marketplace.

One of the most popular cuisines on the planet is Asian food.

There are many diverse forms of Asian food, which is a lesser-known fact. Learning Chinese and being able to pronounce each and every Chinese dish can help you build cultural awareness since you will be able to distinguish between Chinese, Japanese, and Korean food.

In general, not every employee’s second language of choice is Chinese Mandarin.

Aspiring applicants are typically more likely to study French or German. This implies that studying a difficult and undervalued language like Chinese will instantly give you a competitive edge. 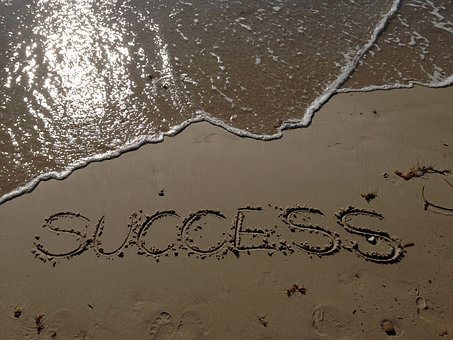 In this blog, we have discussed the various advantages as well as benefits of mastering the Chinese language.

There are most definitely many more benefits of learning Chinese as your four mentioned are just the tip of the iceberg. In fact, these are just the important ones when there are too many to count. The Chinese language is one of the most popular and widely spoken languages and there is no doubt that it is one of the most beneficial languages out there which makes it a good competitor to many other European languages as well.