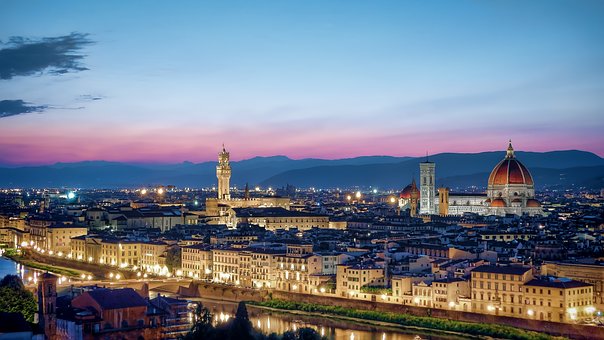 Italian is an Indo-European language that is one of the most widely spoken romance languages on the planet.

When it comes to its roots, it is widely assumed that it originated from vulgar Latin, particularly during the Roman Empire. Switzerland, the Vatican City, San Marino, and, of course, Italy all speak it. It is one of the most influential and important European languages, as well as one of the councils of Europe’s working languages.

Let’s now see why anyone should learn Italian. 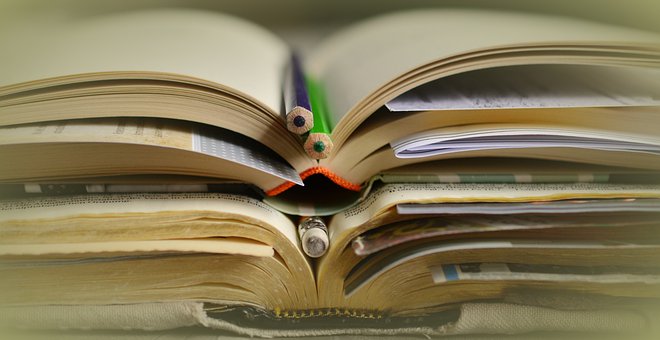 When it comes to learning new languages, especially foreign ones, most people choose the most worldwide or popular ones because of their numerous advantages.

These benefits and advantages that each of these well-known languages have completely define the language’s scope of development. The greater the extent of linguistic growth, the greater the scope of one’s professional progress. As a result, it is critical for anybody who wants to learn a language to investigate all of the many benefits and advantages of that language. In this blog, we will discuss why learning Italian is important.

Italian speakers can also be found in Brazil, the United States, Germany, Canada, Australia, Belgium, Albania, France, Spain, and other countries. This clearly demonstrates that Italian is without a doubt one of the most widely spoken languages on the planet.

Italian is one of the world’s most popular romance languages.

Italian is renowned as the “musical language.”

It’s the language of music and melody lovers. When it comes to opera, the first language that springs to mind are undoubtedly Italian. It is also well-known in the literary world, thanks to a number of well-known writers who have produced and written masterpieces in this language. 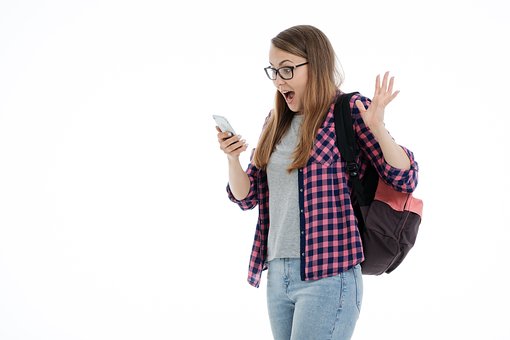 We have explored the different advantages and benefits of acquiring the Italian language in this blog, which encompass the entire span of the language.

There’s no denying that to learn Italian is to broaden your future opportunities. It is one of the most widely spoken and influential languages on the planet. As one of the five major Romance languages, it also allows people to broaden their horizons in terms of languages and literature. Not only is Italian a lovely language, but it’s also a lot of fun and rational. It’s one of the most rational and reasonable languages you’ll ever learn.