Spanish is a part of the Ibero-Romance group of languages of the Indo-European language family, which evolved from several dialects of Vulgar Latin in Iberia after the collapse of the Western Roman Empire in the 5th century. The oldest Latin texts with traces of Spanish come from mid-northern Iberia in the 9th century, and the first systematic written use of the language happened in Toledo, a prominent city of the Kingdom of Castile, in the 13th century. Modern Spanish was then taken to the viceroyalties of the Spanish Empire beginning in 1492, most notably to the Americas, as well as territories in Africa and the Philippines. 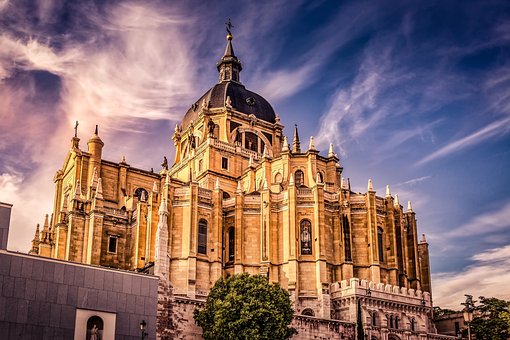 Language learning is fun for all, and Spanish is no exception. Here are the 12 most important reasons to start learning the Spanish language in India. In the era of globalization, knowing your native language is not enough.

1.Spanish is a Global language

If you’re not sure which foreign language to learn? I’ll make it easy for you — choose Spanish! Spanish makes sense! Spanish is spoken by 500 million people worldwide. It is the third most spoken language in the world after English and Mandarin. With 20 Spanish-speaking countries, It is the official language of Spain and most countries in Central and South America. It is also one of the most commonly used languages on the internet as far as the content volume is concerned. It’s an official, national, or widely spoken language in 44 countries, including the United States. The Spanish Language is one of the most popular foreign languages in India.

Many Spanish companies are rapidly increasing footprints in India and giving great career options involving Spanish. Multiple career paths like tourism, foreign service, translation, interpretation, language teaching, journalism, and international business proficiency in spoken and written Spanish can be valuable assets. After learning Spanish, you can work as a language specialist in the export and import industry. One can also find plenty of Spanish Jobs in BPO, KPO, MNC, and Call centers since most of these BPO/KPO come from the USA, where Spanish is the second most important language. Of all the foreign language jobs, Spanish is one of the most sought-after. Other options include Spanish teacher jobs, evergreen careers in tourism, hospitality, and Spanish jobs in embassies. By learning to speak, read, and write the Spanish language, you can one day embark on a career as a Spanish language translator and interpreter. You can provide an invaluable service to global corporations.

While one can visit Peru, Mexico, Spain, and many other Spanish-speaking countries without speaking a word in Spanish. Knowing the language makes travel more meaningful for everyone involved. By speaking Spanish, you will enjoy yourself to the fullest, earn their appreciation, and open the door to genuine interaction and connection. The delicious food, evocative wines, colourful festivals, best European beaches, enormous palaces, and the white towns of Andalusia. Well, ….spectacular mountains, warm weather, artistic heritage, impressive fiestas, magnificent cathedrals, historic cities, ancient sites, popular dances, lovely people are some of the reasons to acquire Spanish. One day, you might want to visit this lovely and picturesque country. It is no surprise that Spain has the third-largest number of UNESCO – designated World Heritage Sites.

Throughout the centuries, Spain has produced world-renowned painters such as El Greco and Pablo Picasso. And musicians such as José Carreras and Plácido Domingo; influential literary works such as El Cid and Don Quixote; dance forms such as bolero and flamenco; unique festivals such as La Tomatina and San Fermin (Pamplona Bull Run). Spanish offers a wealth of literature, both modern and traditional, music and cinema.

In the increasingly globally connected world, there is no far-off place. Many Spanish-speaking regions, such as Latin America, are specifically seeking bilateral cooperation with India. This approach is opening a world of opportunities for many Indian companies. It is one of the many reasons why learning Spanish is a significant value-add to a CV. Sing along to music sung in Spanish: Venezuelan Joropo, Chilean and Bolivian Folklore, Ecuadorian Pasillos, Cuban jazz, Mexican rock, Puerto Rican and Colombian salsa, Argentinian and Uruguayan tango. If you Love the mesmerizing Song of Shakira, Enrique, Ricky Martin, Daddy Yankee, or the latest Despacito by Luis Fonsi, studying Spanish is an ideal choice. 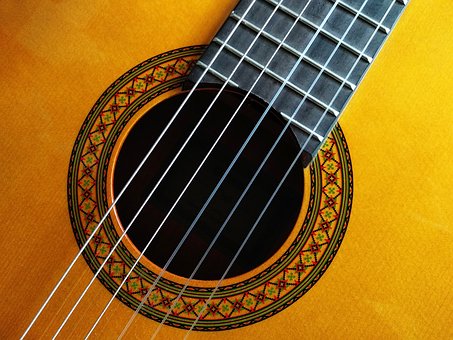 With over 400 million native speakers, Spanish knowledge gives you the edge over others.
There are plenty of incentives for learning Spanish.

6. Spanish is not a difficult language to learn

Spanish is not a complex foreign language to learn. Written Spanish is almost completely phonetic. You can pronounce most Spanish words with little effort. There are thousands of cognates like English – words that sound the same and have the same meanings. While mastering Spanish grammar and listening part due to various accents and Spanish dialects can be a challenge and might take a few years, basic grammar is straightforward enough to have meaningful communication after only a few weeks.

If you are a football following individual, then Spanish is probably the best language to learn. Wondering why? Soccer is like a religion in most Hispanic countries. Recently, La Liga (The Spanish football league) has been named the best League of the Year at the prestigious Globe Soccer Awards. After all, who doesn’t like El Clásico? Any match between fierce rivals Real Madrid and FC Barcelona. People worldwide come to witness the Real Madrid Trophy Room at the Santiago Bernabéu Stadium. Or see the FC Barcelona Football Museum, one of the city’s most visited attractions. The professional football leagues are full of Spanish-speaking stars such as Lionel Messi, Sergio Ramos, Diego Costa, David Silva, Luis Suarez, Sergio Aguero, Cavani, Alexis Sánchez, James Rodríguez, and many more.

More and more people are deciding on spending the rest of their life abroad. With pleasant weather, beautiful beaches, friendly people, delicious food, a lower cost of living, and a relaxed pace of life. It seems like a no-brainer. Imagine you are fluent in the Spanish language. The company where you are working is looking for personnel to fill various Spanish-speaking territories like Latin America and Spain. Your resume will positively receive priority, among other things, ahead of others who don’t have such qualifications. It will be pretty tricky to find a job or make friends or get things done if you don’t speak the local language fluently or at all.

Want to study in Spain? Within Europe, Spain is fast emerging as a famous study abroad destination for Indian students. Spain is quite welcoming towards students from other countries. It sees them as a valuable addition to the already rich cultural landscape of the nation. MBA, law, and Spanish language courses offered by Spanish universities and private institutions have met worldwide acclaim. Higher education in Spain prepares highly skilled and talented professionals; companies will see you as candidates with an international mindset and a problem solver. Their degrees are respected and recognized by employers all over the world.

10. Discover a new aspect of your personality

According to Austrian philosopher Ludwig Wittgenstein, “the limits of my language are the limits of my universe.” In conclusion, knowing another language enables you to push the limits of your world. Several studies show that we have different personalities when we speak another language. Your personality can change, depending on the language you speak. No doubt learning Spanish will expand your own personal universe. You might come across as an entirely different person when speaking in Spanish. Becoming fluent in Spanish will offer you an unrivalled feeling of accomplishment. Moreover, it is a skill that can be of significant importance to you for the remainder of your life. 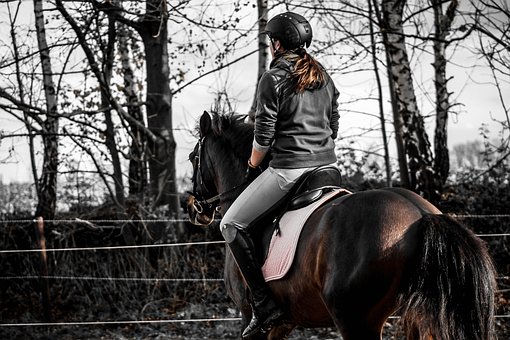