Is learning Cantonese useful in the UK? 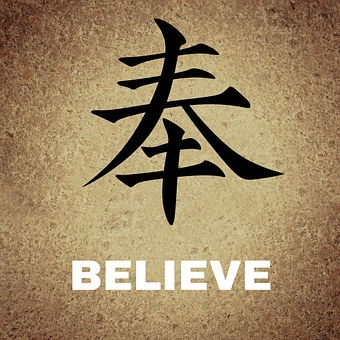 Cantonese is currently considered to be one of the most influential and cultural languages in the world.

Let’s now see whether learning Cantonese is useful in the United Kingdom. 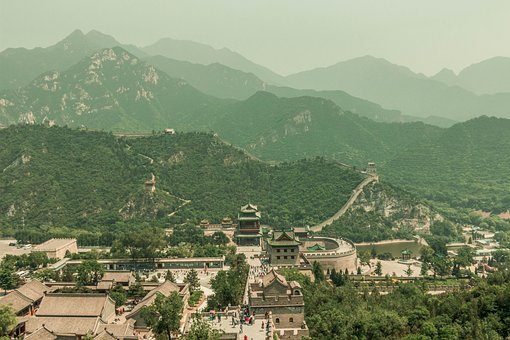 One of the primary reasons for learning a new language, especially a foreign one is to ensure that the said language could be utilized in the future for the benefit of the learner. These benefits can range from career to education to simply impressing their peers. With that said, in recent years, due to the grand expansion of the global economy and hence the introduction of  all the new countries to the same, the value of the native languages of these countries has greatly increased. In fact, some scholars have claimed that such expansion and the following introduction has created a new demand-supply chain of languages all across the globe. Hence, in this blog we will discuss whether learning Cantonesee would be valuable and useful in the United Kingdom.

Cantonese is undoubtedly one of the greatest languages in the world. It has created a huge impact throughout the globe and has proven to be super influential in the grand global era. With that said, there is no denying that currently, the language exhibits many benefits within the Asian countries rather than the European and Western countries where languages like French, Spanish and English seem to thoroughly dominate. 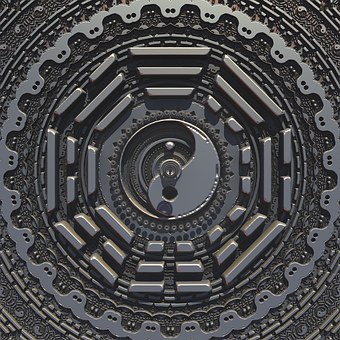 Throughout this blog, we have discussed all the different reasons why Cantonese would not be as influential in the United Kingdom as it would be in a couple of other countries of the world.

While there’s absolutely no doubt that to some extent there is growing scope for this language in Western and European countries, currently this scope has not materialized completely, making languages like English, French and Spanish much more valuable than learning Cantonese. This does not mean that the language is 100% redundant in the land, it simply means Cantonese alone will not be completely beneficial to you.