Is learning Turkish useful in the UK? 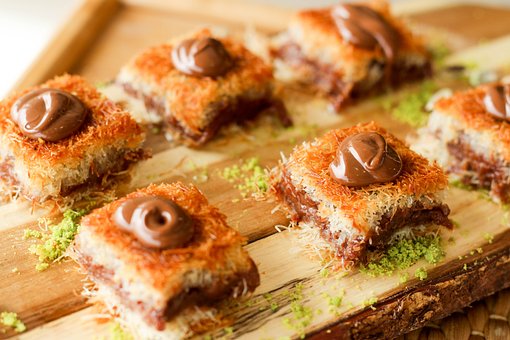 Turkish is the official language of Turkey, with over 80 million speakers worldwide, although it is also widely spoken in Syria, Austria, Bulgaria, Northern Cyprus, Iran, and Greece.

The Ottoman Empire’s effect on this language throughout the Middle Ages may be directly ascribed to a large part of its popularity. Turkish belongs to the Oghuz group of Turkic languages, despite the fact that the categorization of all languages is somewhat hard.

Let’s now see if learning Turkish is useful in the UK. 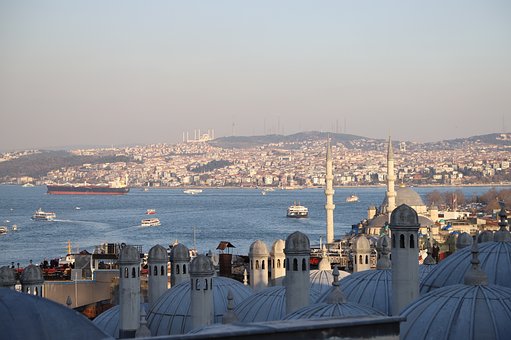 Turkish is often regarded as one of the world’s most important and useful languages.

In reality, the Turkish language has received a lot of attention in recent years as a result of Turkey’s geographic position. Turkey is centrally placed between Europe and Asia, with strong links to the Middle East. As a result, Turkey is a vital component of many different import-export industries. Furthermore, this language has a high level of curiosity. This is because this language is not regarded as difficult for English native speakers to learn because both English and Turkish employ Latin characters, making it relatively simple for English native people to learn. In addition, Turkish culture is regarded as one of the most beautiful in the world. Having said that, there is no assurance that Turkish will be beneficial in every place on the planet. While it may be beneficial in certain industries and countries, that does not indicate it will be beneficial in every country. As a result, we shall examine why Turkish is an important language to learn in the United Kingdom in this blog.

There is no denying that Turkish is one of the world’s most significant and valuable languages.

Is learning Turkish useful in the UK? In fact, Turkey’s geographical position only adds to the popularity of the language. With all of this in mind, it would be an understatement to suggest that Turkish is one of the world’s most helpful and advantageous languages. That being said, as previously said, a tremendously influential language does not have to be used in every aspect of life. Turkish, for example, is highly popular and beneficial in Turkey, but it is not as useful in the United Kingdom because the majority of the people speak English. This is not to say that Turkish isn’t helpful; it just means that it isn’t as valuable in the United Kingdom as it is in Turkey, Iraq, or even Syria. 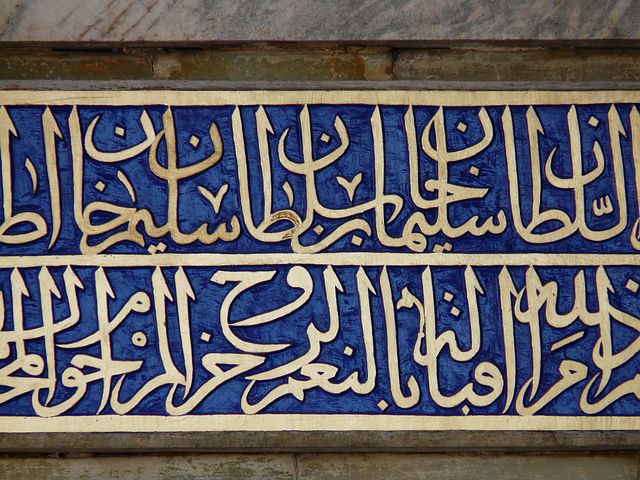 We've covered why, despite being a very popular and prominent language, Turkish isn't particularly beneficial in the United Kingdom throughout this blog.

There are several advantages to learning Turkish; but, in order to fully appreciate all of these advantages, you must be able to communicate effectively in Turkish. While Turkish may not be as beneficial in the United Kingdom as it is in other parts of the world, this does not rule it out. Learning Turkish and putting it to use in Turkey is arguably one of the finest ways to put it to use.