Is Turkish a useful language to learn in the United States? 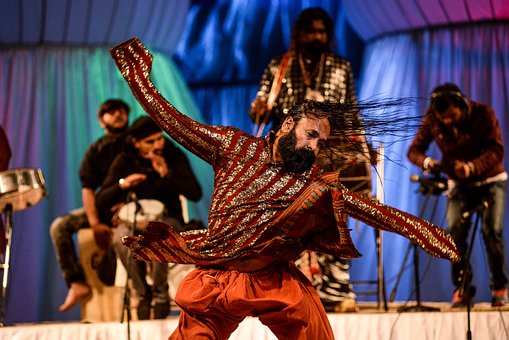 Spoken by over 80 million speakers across the globe, Turkish is the official language of Turkey, but it is also significantly spoken in Syria, Austria, Bulgaria, northern Cyprus, Iran and Greece.

A significant amount of the popularity of this language can be directly attributed to the influence of the Ottoman Empire during the mediaeval times. While the classification of all the total languages is pretty complicated, Turkish itself belongs to the Oghuz group of Turkic languages.

Let’s now see if Turkish is a useful language to learn in the United States. 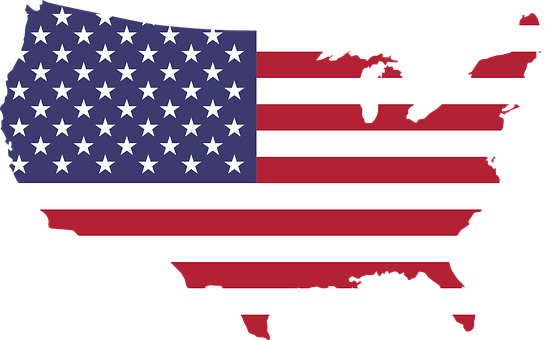 Turkish is considered to be one of the most influential and useful languages in the world.

In fact, due to Turkey’s geographical location, the Turkish language has gained a lot of attention in recent years. Turkey is located right in between Europe and Asia and has great ties with the Middle Eastern countries. This makes Turkey an essential acid to many different import-exporting businesses. Furthermore, this language also has a very interesting status. This is because this language is not considered to be very tough for English native speakers to master, simply because both English and Turkish use latin letters, making it very easy for English native speakers to be able to learn Turkish. Furthermore, Turkish culture is considered to be one of the most beautiful cultures in the world. With that said, there is no guarantee that Turkish is useful in every single country in the world. While it might be very useful in specific sectors and nations, That does not mean it would be useful in every single country. Hence, in this blog, we will discuss that Turkish is a useful language to learn in the United States of America.

There is absolutely no doubt that Turkish is one of the most influential and useful languages in the world.

As previously mentioned its popularity can be attributed to the Ottoman empire all the way back during the mediaeval times. In fact, the geographical location of Turkey only further exaggerates the popularity of Turkish. Considering all this, it would be an understatement to say that Turkish can be stated as one of the most beneficial and advantageous languages in the world.  With that said, as previously mentioned, it isn’t necessary that an extremely influential language will be utilised in every sector of life. For example, although Turkish is very popular and very useful, it is not as useful in the United States of America simply because most of the population of the US specifically uses English or Spanish. This does not mean that Turkish is not useful at all but it simply means that it would not be as useful in the United States of America as it would be in Turkey or Iraq or maybe even Syria for that matter. 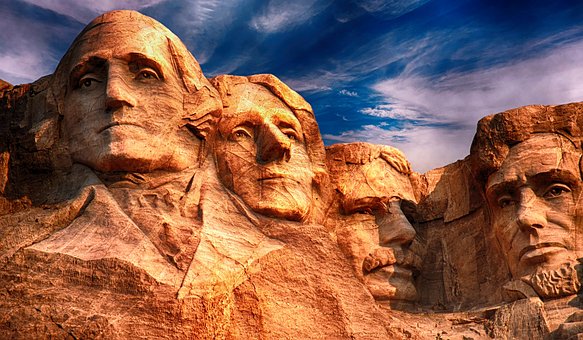 Throughout this blog, we have discussed all the different reasons why Turkish is a very popular and influential language, it isn’t specifically useful in the United States of America.

There are many different benefits of learning Turkish, with that said in order to truly be able to enjoy all these benefits you must be able to proficiently utilise Turkish. While there is no doubt that Turkish might not be as useful in the United States of America, that still does not mean that it is not useful in any other part of the world. Learning Turkish and utilising it in Turkey is probably one of the best uses of this language.