Is Mandarin a good language to learn just for fun? 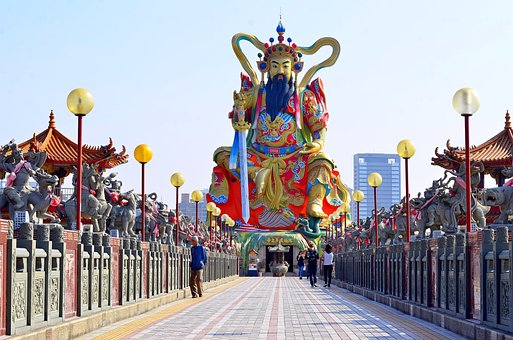 Considered to be spoken by over 1.3 billion speakers across the globe which would constitute a total of 16% of the entire world population, the main varieties of Chinese are divided into three major variances.

The most commonly utilised variant has to be Mandarin Chinese along with two others which are Wu and Yue. 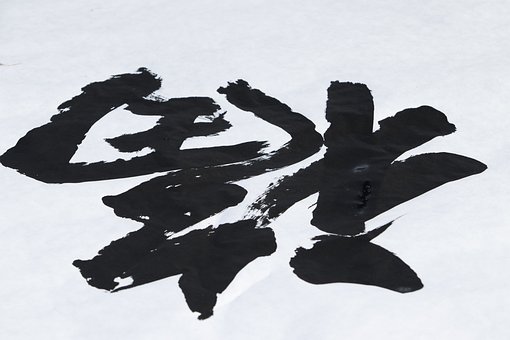 While learning all of the world’s languages has its own set of advantages and benefits for businesses, many languages are just fun to study.

Either these languages are tough for students to learn or the experience of studying them is amazing. Learning a new language is without a doubt the most practical way to immerse yourself in a new culture. People may immerse themselves in a country’s vibrant and diverse culture just by learning the language. As a consequence, certain languages can open the door to such an adventure while also proving to be quite valuable in the future. There is no doubt that learning a language is beneficial; the only question is whether learning a language for the sake of pleasure is desirable. As a result, we’ll talk about whether studying Mandarin merely for enjoyment is a smart idea in this blog.

When it comes to language learning, Mandarin is one of the most beautiful languages on the earth.

It’s also one of the world’s most helpful and advantageous languages, as well as a hugely influential one. The powerful and useful nature of the language can be directly attributed to its simple appeal. As a result, along with Korean and Japanese, it is sometimes regarded as the hardest language for any English native speaker to master. As a result, learning the language is incredibly difficult.

The language is regarded to be highly demanding in terms of an individual’s efforts, commitment, and time spent learning it.

This shows that learning Chinese for the sake of having pleasure is not a good idea. I recommend Spanish, French, or German if you merely want to study a language for the purpose of learning it, but not Mandarin. If you want to master professional reasons, it is undoubtedly one of the best decisions you have made. On the other hand, if you want to take on a difficult assignment, go ahead and take on Mandarin, since it will prove to be a difficult language for everyone to master. 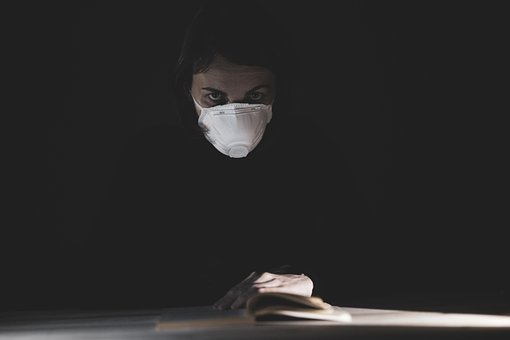 Throughout this blog, we've discussed why learning Mandarin is one of the best decisions you can make.

Having said that, in order to learn Chinese, you must take on an extremely challenging task. Mandarin is a challenging language to learn. Any natural English speaker will tell you that English is one of the hardest languages to learn. This practically means that learning Mandarin will take a substantial amount of time and effort. While the language is extremely helpful in nature, and mastering it is the only way to have access to all of its benefits and advantages, studying it for the sake of learning it is not a good idea.