Is the Mandarin language worth learning in India? 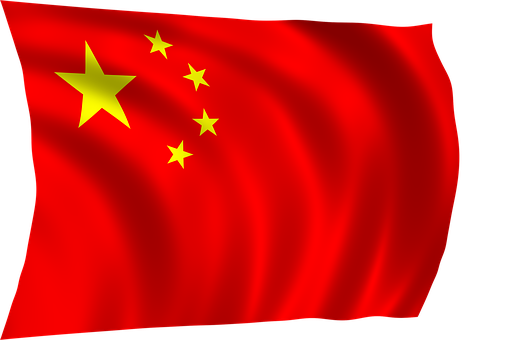 Spoken by over 1.3 billion speakers across the globe, Chinese speakers constitute about 16% of the entire world’s population.

In fact, it is an extremely popular language that is considered to have three major variants by native speakers. These three major variants include the most popular dialect which is the Mandarin Chinese dialect along with Wu and Yue. While it is mainly spoken in China, the other dialects can be found in Taiwan and Malaysia as well.

Let’s now see if the Mandarin language is worth learning in India. 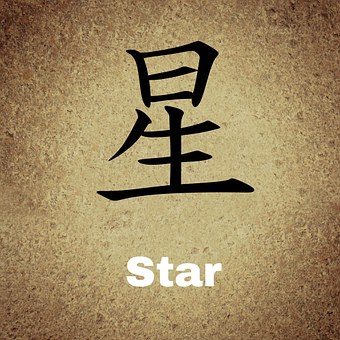 There is an abundance of languages in the world and each of these languages has many advantages and benefits of learning them.

In fact, in order to master any language, you have to dedicate a significant amount of effort and time which eventually pays out when you get to avail all the advantages and benefits of learning that language. With that said, it is extremely important for an individual, no matter the nationality, to explore all the different benefits of learning their target language, so as to make the right decision for the long run. Considering the amount of effort that Mandarin Chinese requires specifically due to its popularity as by far the toughest language to master besides Japanese, there is absolutely no doubt that it is essential for any individual trying to learn Chinese to explain all the benefits of mastering it. In this blog, we will discuss a couple of benefits of mastering the Mandarin Chinese language which makes it worth learning in India.

Probably the most obvious benefit of learning Mandarin Chinese has to be the reach that you would have after learning the language.

As previously mentioned, the language is spoken by over 1.3 billion speakers across the globe. This means that learning a single language will help you converse with over 1.3 billion Other individuals. It is pretty evident that this would be an extremely advantageous skill to possess.

In recent times, the Chinese market has opened up quite a lot to the global market in the world.

This has greatly increased the global economies imports and exports. Furthermore, this has also created many new job opportunities and job vacancies. Hence, Mandarin Chinese has also become an important commerce language.

There is no doubt that Mandarin Chinese is considered to be one of the toughest languages to master in the world apart from Japanese.

In fact, it is considered to be the toughest language to master along with Japanese for any English native speaker. Hence learning this language is automatically going to prove to any employer that you are willing to put in any amount of dedication and contribute a significant amount of time. 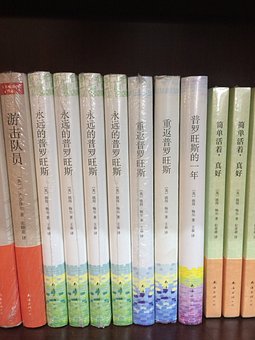 Throughout this blog, we have discussed a couple of major reasons why learning Mandarin Chinese is one of the most beneficial decisions you will make in your life.

There is no doubt that learning Chinese is to be able to avail all the benefits of mastering it. And when we count it, there is no shortage of benefits or mastering this language either. Mandarin Chinese is arguably one of the most beneficial East Asian languages in the world. It is easily an excellent competitor to languages like Japanese, Korean or even Hindi for that matter. In the current years, due to China’s popularity, the Chinese speaking population has also significantly grown.