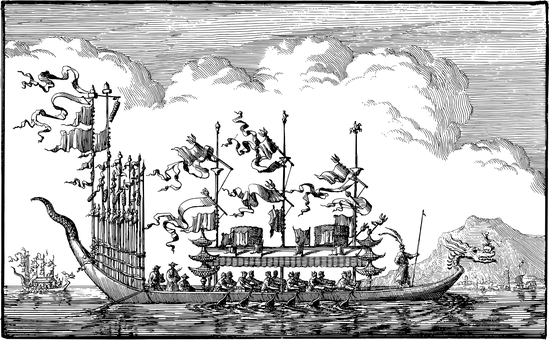 Chinese is spoken by roughly 1.3 billion people worldwide, accounting for around 16 percent of the world’s population.

In reality, local speakers believe it to be a very popular language with three primary varieties. The most common dialect, Mandarin Chinese, is one of these three primary variations, along with Wu and Yue. While it is mostly spoken in China, it is also spoken in Taiwan and Malaysia in several dialects. 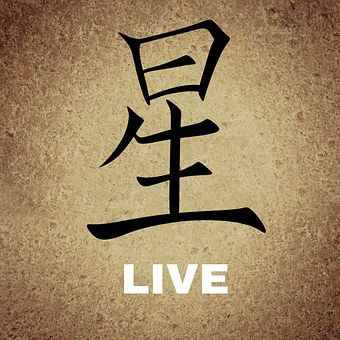 There are many different languages in the globe, each with its own set of advantages and benefits for learning.

In reality, in order to master any language, you must invest a substantial amount of time and effort, which will pay off when you are able to reap the full benefits of studying that language. As a result, it is critical for anybody, regardless of country, to consider all of the advantages of learning their target language in order to make the best long-term decision. Given the amount of effort required to acquire Mandarin Chinese and the fact that it is often regarded as the most difficult language to master outside of Japanese, it is unquestionably necessary for anyone attempting to learn Mandarin to explain all of the advantages of doing so. In this blog, we will discuss whether learning Chinese can help anyone’s career.

The most evident benefit of studying Mandarin Chinese is the increased reach you will have after you have mastered the language.

As previously said, the language is spoken by more than 1.3 billion people worldwide.

This implies that mastering only one language will enable you to communicate with nearly 1.3 billion people. It is self-evident that having this expertise would be tremendously beneficial.

In recent years, the Chinese market has become much more accessible to the rest of the globe.

Apart from Japanese, Mandarin Chinese is without a doubt one of the most difficult languages to master in the world.

In fact, along with Japanese, it is often regarded as the most difficult language for any English native speaker to master. As a result, mastering this language will instantly demonstrate to any company that you are prepared to put in a large amount of effort and time. 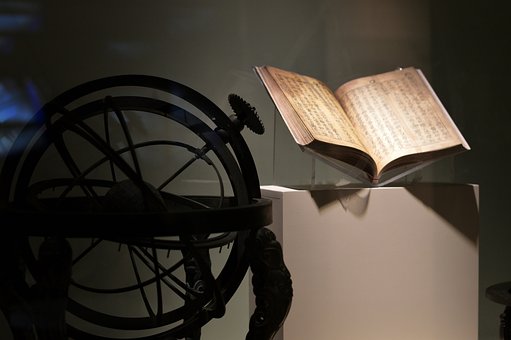 We've explored a few important reasons why studying Mandarin Chinese is one of the best decisions you'll ever make in your life throughout this blog.

There is no question that when you learn Chinese, it entitles you to all of the advantages that come with mastering it. And when we add it all together, there’s no shortage of advantages to learning this language. Mandarin Chinese is unquestionably one of the most useful East Asian languages. It is a strong rival to languages such as Japanese, Korean, and even Hindi. The Chinese speaking population has increased dramatically in recent years as a result of China’s popularity.