Why should one learn Mandarin as an Indian?

Chinese is spoken by over 1.3 billion people globally, accounting for nearly 16% of the global population.

Local speakers claim it is a fairly popular language with three distinct variations. Along with Wu and Yue, the most popular dialect, Mandarin Chinese, is one of these three basic varieties. It is mostly spoken in China, although it is also spoken in Taiwan and Malaysia in a variety of dialects.

Let’s not see why anyone should learn Mandarin as an Indian. 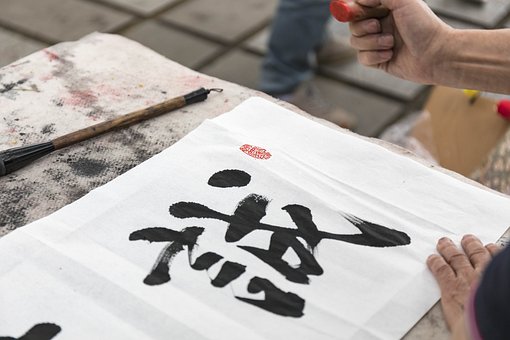 There are several languages spoken across the world, each with its unique set of pros and advantages for learning. In truth, mastering any language requires a significant amount of time and work, which will pay off once you are ready to reap the full benefits of learning it.

As a result, anybody, regardless of nation, must weigh all of the benefits of learning their target language in order to make the best long-term decision. Given the time and effort required to study Mandarin Chinese, as well as the fact that it is sometimes regarded as the most difficult language to master outside of Japanese, anybody seeking to learn Chinese must unquestionably explain all of the benefits of doing so. This blog we will discuss while learning Mandarin would be useful for an Indian.

The most obvious advantage of learning Mandarin Chinese is the expanded range of possibilities you will have after you have learned the language.

The language is spoken by around 1.3 billion people globally, as previously stated. This means that knowing only one language will allow you to converse with around 1.3 billion individuals. It goes without saying that possessing this knowledge would be extremely advantageous.

The Chinese market has been considerably more open to the rest of the world in recent years.

Apart from Japanese, Mandarin Chinese is unquestionably one of the world’s most difficult languages to master.

In fact, it is sometimes regarded as the hardest language for any English native speaker to master, alongside Japanese. As a consequence, knowing this language will show any organisation that you are willing to put up a significant amount of work and time. 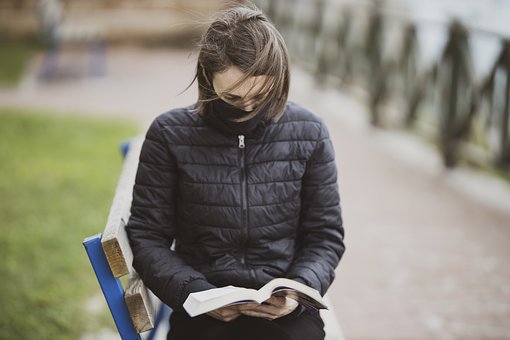 Throughout this blog, we've looked at a few key reasons why learning Mandarin Chinese is one of the best decisions you'll ever make.

There is no doubt that once you learn Chinese, it provides you with all of the benefits that come with knowing the language. And when you sum it all together, there’s no shortage of reasons to master this language. Mandarin Chinese is without a doubt one of the most valuable languages in East Asia. It competes with languages like Japanese, Korean, and even Hindi. As a result of China’s growing popularity, the number of people who speak Chinese has risen considerably in recent years.