Is Russian a useful language to learn in the United States? 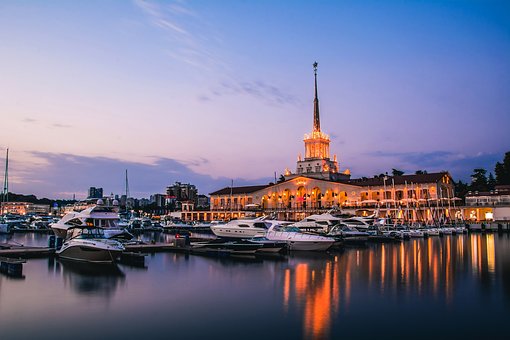 Based on the number of native speakers, Russian is presently the world’s sixth most commonly spoken language.

Furthermore, with a total of 258 million speakers worldwide, this language is the only surviving Slavic language out of the four major languages that existed previously. This is Russia’s, Belarus’, Kazakhstan’s, and Kyrgyzstan’s official languages, and it is widely spoken in both Ukraine and Central Asia.

Let’s now see how useful it is to language to learn Russian in the United States. 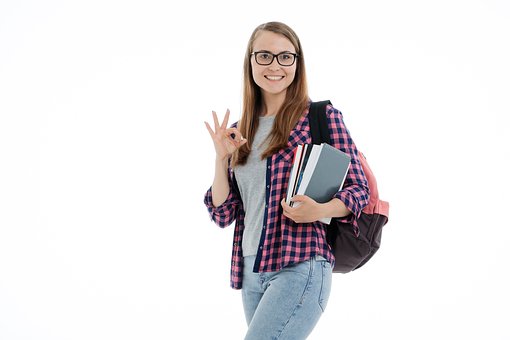 Currently, the United States of America is considered to be the big brother of the entire world.

This means that every year more than hundreds and thousands of aspiring young adults tend to search for jobs as well as education applications in the said country, so as to be able to establish a future there. As it is pretty popularly accepted that languages tend to help greatly when it comes to expanding your career or job opportunities, it becomes extremely important for an individual to explore whether the language that they speak or possess the knowledge of, is even popular in the United States of America. In this blog, we will discuss whether Russian is a popular or a useful language in the United States.

Russian is a popular East Slavic language and is considered to be one of the most influential languages both online and in real life.

With that said, it does not mean that this language is useful in almost every single country or every single industry. There are certain countries or industries that do not appreciate the Russian language enough or tend to give the spotlight to other languages which might be way more useful in that specific country or industry. In specific, we will be talking about the United States of America. When it comes to this country, Russian is not as popular or useful here unless you seek to work with NASA like organizations that need Russian as a mandatory language for employment and one cannot do without learning Russian.

Selecting the best of Russian, English, Spanish and French

For other industries, Russian as a language is not very useful, simply because there are other languages like English, Spanish and French which tend to receive more attention and appreciation in all the different industries that span over the country. Furthermore, English and Spanish speaking populations tend to dominate this country, therefore further increasing the usefulness of both of them decreases the usefulness of any other language which is used in a niche area or is just not used. 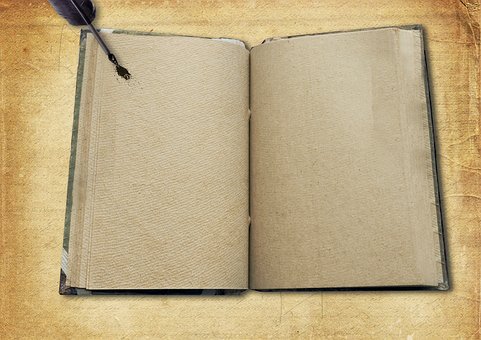 In this blog, we have discussed the various different reasons why Russian might not be as useful or as much of a popular language in the United States of America.

This does not mean that the Russian language is thoroughly redundant in the country or learning Russian is utterly useless, it simply means that there are other languages that tend to attract a much bigger spotlight than this language. There are many different Russian MNCs that I recently established in the United States of America and I looking for individuals who can speak proficiently Russian, therefore there definitely is scope but that does not mean that it is extensively used.