What are benefits of learning the Russian language?

Russian is now the seventh most widely spoken language in the world, based on the number of native speakers.

Furthermore, this language is the only surviving Slavic language out of the four major languages that existed earlier, with a total of 258 million speakers across the world. This is the official language of Russia, Belarus, Kazakhstan, and Kyrgyzstan, and it is extensively spoken in both Ukraine and Central Asia.

Let’s now see what are the benefits of learning the Russian language. 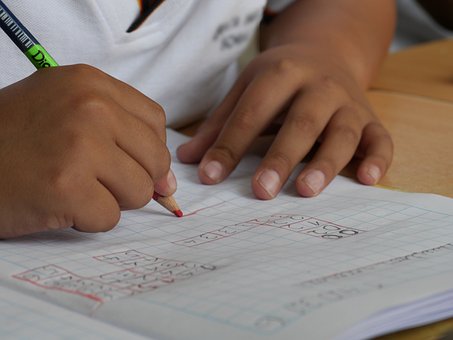 And there are many different languages in the world.

This means that there is no lack of the multiplicity of languages that exist in the world and the number of benefits that follow each of these languages. In a simpler sense, there is an abundance of benefits from the different languages that exist in all the different parts of the countries of the world. This makes it rather difficult to decide which language is the one you wish to master and for which industry. Some languages can be rather advantageous in a specific industry or country while others are extremely global and therefore can be utilised everywhere around the globe. This Introduces an essential part of learning a new foreign language, which is, exploring all the different benefits the language has to offer. In this blog, we will explore the different benefits of learning Russian.

Russian is quite an influential language

In fact, it currently ranks as the eighth most widely spoken language around the globe and is also one of the six official languages of the United Nations. Furthermore, it has been documented that there are more than 300 million Russian speakers around the globe.

This is especially true for industries related to heavy-duty machinery, take designs as well as information technology. Russia is currently the second-largest exporter of extremely high-tech military security systems.

Furthermore, Russian is also a great language for any literature enthusiast

So as someone, who is a literature buff, you may be interested to read the works of Pushkin, Tolstoy and Dostoevsky. You can also find great traditional as well as classical music through this language and explore the great glory of Russian ballet through the eyes of Rudolf Nureyev and Anna Pavlova. And to enjoy all this in the true sense you must learn Russian. 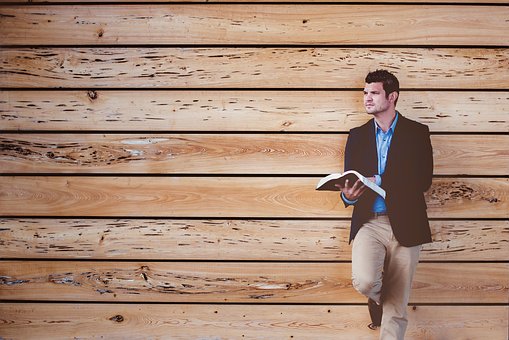 Throughout this blog, we have discussed the different benefits of learning the language of Russian in specific.

There is absolutely no doubt that this language is one of the most beneficial languages out there. It is a language that has survived the worst of the worst of history and yet stands tall as one of the strongest and most influential languages in the world. There is absolutely no doubt that learning Russian will definitely help your career grow at a large scale and will improve many of your job opportunities in the future. In fact, if you wish to pursue your higher education in Russia, then learning Russian will be very handy for you.