Is the German language worth learning in India? 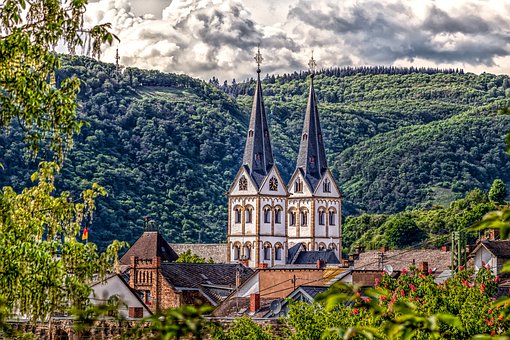 Out of all the popular languages in the world, German definitely stands out.

This is because German is currently one of the most beneficial languages in the entire world. Similar to other global languages, it is very renowned and well respected but what truly elevates its status is the fact that the country of Germany itself recognises the demand of their language and hence has increased many different benefits for those individuals who can manage to achieve proficiency in the language of German. Due to this reason, many different individuals including students, young adults and professionals looking to expand their future have resorted to learning German.

Let’s now see if learning the language of German is worth it in India. 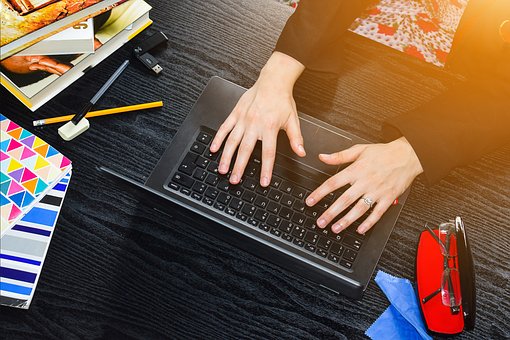 As previously mentioned, learning German will always be worth it no matter which country you are in and simply because the language of German itself is very beneficial in nature.

Germany is one of the strongest economies in Europe and is therefore known as the powerhouse of Europe.

This is the exact reason why many Italians, Greeks and Spaniards are shifting to Germany. Similarly, many different Germany based MNCs have been established in India. These MNCs are on the lookout for those individuals who can speak the language of German so as to help in the effective functioning of the business. 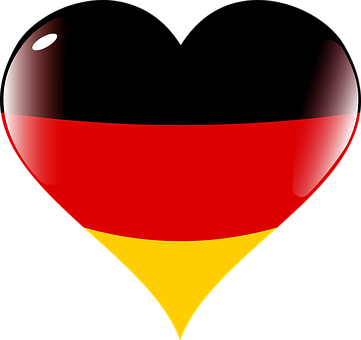 One of the primary reasons why many individuals across many different countries learn the language of German is simply because Germany is the only country that provides education at one of the lowest prices especially when compared to the United States, the United Kingdom or even Australia for that matter. The only catch is that you need to be proficient in the language of German. As long as you can do that, then you can also enjoy the benefits of no student loans.

The ‘Welcome’ board in companies attracts many learners.

Many different famous companies like Adidas, Volkswagen, Aldi, SAP, etc, are all interested in those candidates that can help them overseas in Germany in order to maintain their business relations with both the countries of India and Germany. In order to qualify as one of these candidates, an individual must be fluent and proficient in the language of German. 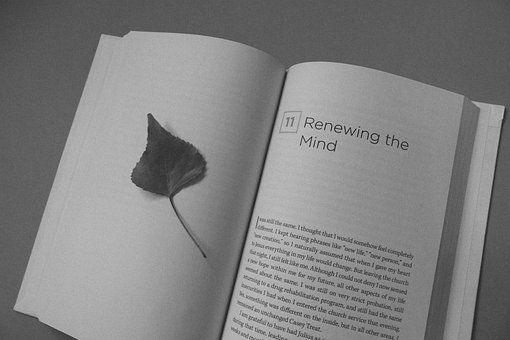 Throughout this blog, we have discussed all the different reasons why learning German is worth it in India.

German is not only beneficial in the global market but is also super beneficial in the country of India. Many Indians wish to work abroad and therefore look out for those languages which would help them enrol into lucrative streams. German is one of those languages which would help all Indian aspirants to be able to expand their career opportunities or job prospects in the global market so as to benefit the most.