Is the Russian language easy for an Indian to learn? 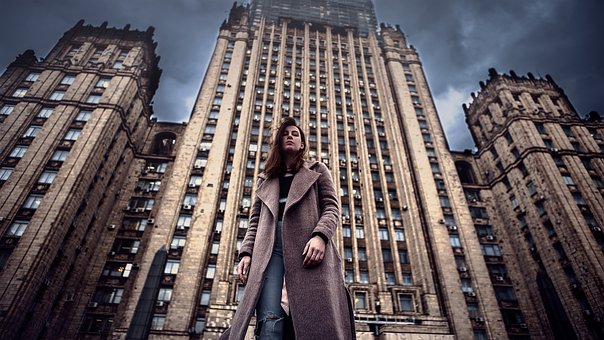 Learning a new language is always a challenging task.

It is not common in your area most of the time and thus gives you less opportunity to read, write and speak in that language. Some languages might seem easy to you as they might be relatable to your already learned language. But Russian is not easy. You will require a lot of effort. 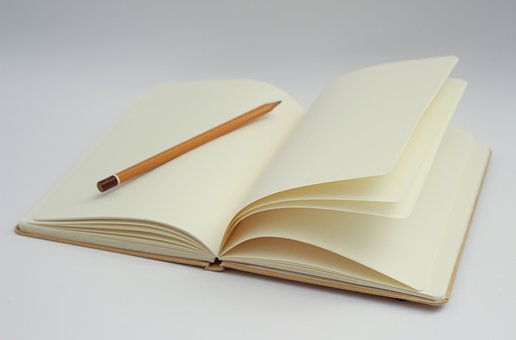 No knowledge of Slavic languages.

Indians are not well-versed in Slavic languages like Bulgarian or Czech, Russian, Ukrainian, Slovenian, Polish, Macedonian, Bulgarian. All these languages might sound soft and melodic to you, but they are difficult to learn as there are very few tutorials available online. But you can learn from multibhashi.

Unavailability of Russian textbooks in India

We know in the world of the online era, books have been replaced with online blogs/ articles. But still, there is no replacement for physical books that feel totally different. This you will understand from your primary learning of the languages, how much you used to read and write to learn your mother-tongue or native language. The grammar rules become easy to grasp from books.

There are numerous exceptions followed in the Russian language and hence you need to take care of them all while learning the language. You need to write them all and remember them and make use of them carefully. These rules are hard and difficult to learn. 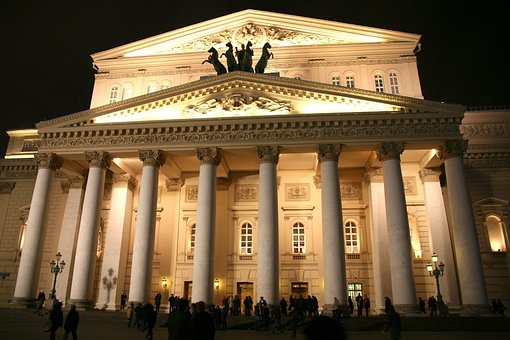 Many learners struggle with pronunciation- the stress in words is largely unpredictable and not marked in writing, but they differ in pronunciation and thus are called homonyms. You also need to differentiate between heavy and light words, that is, so-called ‘hard’ and ‘soft’ sounds.

Learning Russian alphabets has become a difficult task for the majority of people who need to learn a language. You might also be surprised to learn that it will take only 10 hours to learn the alphabet. You need to have a variety of learning sources. That is the strongest advice we can give.

A lot of practice is required:

Don’t depend on one textbook or even one speaker. Use several textbooks. Converse or correspond with several native speakers. Watch movies. Read magazines and newspapers. Talk to yourself in Russian. Practice aloud difficult constructions. Make your own flashcards. And, of course, memorize things. I know it sounds dull, but in Russian, you need to know how to decline nouns and adjectives. Then speak and write with those inflections. 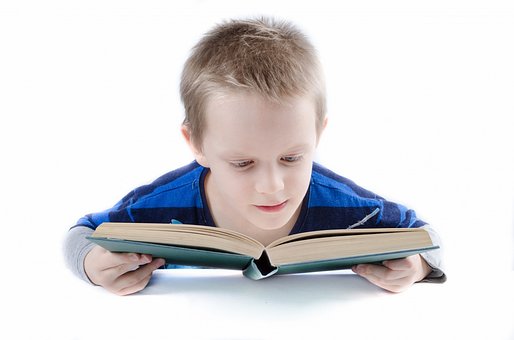 This is an optional understanding. Speaking a foreign language I consider to be like giving a performance.

That is when I read aloud or speak German, or Russian, my voice is different. I assume a new character and start to seem German or to seem Russian. That is the fun and thrill of language! Stepping into the magnificent beauty of an exotic culture! Also, multibhashi provides you with such a culture to be relatable with your language.