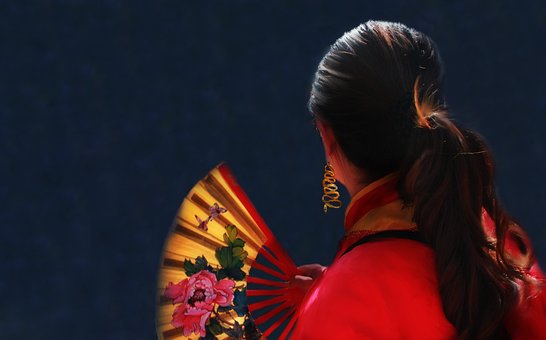 Chinese: A collective system of languages as diverse as the Romance languages and just as different to them.

Generally speaking, when learning languages, most of them are divided intoint different grades to represent how proficient any individual is with them. These grades range from A1 to C2. With each subsequent iteration of the grade being more difficult than the last, in addition to requiring more time to both be tutored under and self-study.

And you, dear reader, wish to learn Chinese. Well, you’ve come to the right place. 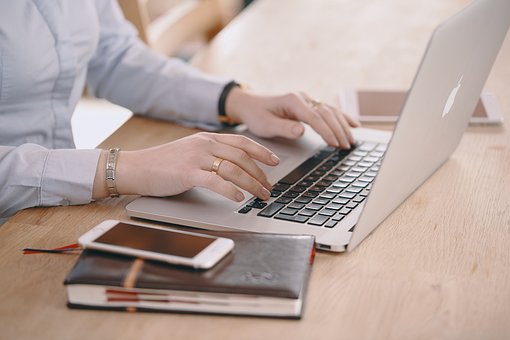 The first level: A1, is the easiest to master and also the shortest.

Generally speaking, an ordinary individual who has never studied Chinese in their life would likely take about a month to study Chinese and learn to speak it at the A1 level, assuming your self-study for about 5 hours a day. Of course, you’ll still have to pass an exam for it.

The second level A2: is a step up and builds upon what you’ve already learnt in A1.

This level focuses more on making sentences and managing to speak basic conversation Chinese. So that if you ever find yourself lost in China, you could possibly make your way back to your hotel. At this level, you could potentially follow a similar study plan as above, but it’ll take you at least 3 months to be competent at A2 and pass the relevant certification.

The Next level is B1 and this is where the core Chinese syllabus takes over.

This level is undeniably difficult and will require a lot of discipline and self-motivation on part of the student. This level dives into the grammar more and finally involves items like writing coherent paragraphs and followable plots. Additionally, if you ever plan to get into academia in China. This is probably the minimum level you’ll need to be reasonably competent with Chinese academics. At this level, assuming you’re able to keep up with the study plan you’ve followed so far, you’ll need at least 6 months to finish this section and pass the relevant certification.

Finally, we come to B2. If you’ve made it this far, you’re close to becoming truly fluent in Chinese.

But it would be prudent to remember that the difficulty curve is only going to go up and things aren’t going to get easier. After passing this level, you should be able to speak very fluent Chinese, converse with Chinese natives and read all manner of Chinese material, from research papers to random adverts. You will also understand a lot of Chinese contextual matter that would otherwise be lost to you. This level, unfortunately, takes just as long to finish. You may expect to be at this level for about 9 months, assuming you’re able to make sense of everything and also pass the certification.

So far, you’ve spent a few months short of a year getting to B1 and about 1.5 years getting to B2. If you’re smart, and you are, you’ll know that mastering the next bastion C1 will be a long and difficult process. You would be smart to assume a year for mastering C1. At this level you’ve become almost fluent as a Chinese national, though your ability to pronounce it correctly with the Chinese accent depends on how immersed in Chinese culture you are. 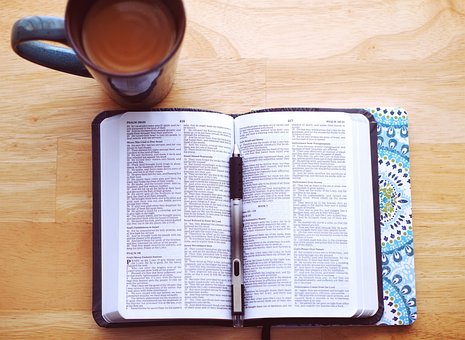 Of course, if you’re a gifted student you could probably do it quicker. But generally speaking, that’s how long it’ll take. And if Chinese is what you want to learn, you could start with one of the Multibhashi courses right here, right now!