Which is the best Russian language class in Hyderabad? 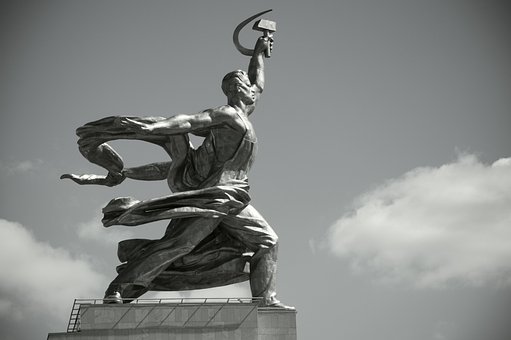 Learn Russian whether in Russia or in Hyderabad, but know the reasons first.

Did you know that at the end of World War 2, the Russians partied so hard that the entire city of Moscow ran out of Vodka? Even if you didn’t, don’t worry about it. Because you can certainly learn Russian to make up for it.

This blog covers all the reasons for which you should learn Russian from Hyderabad and also the best classes. 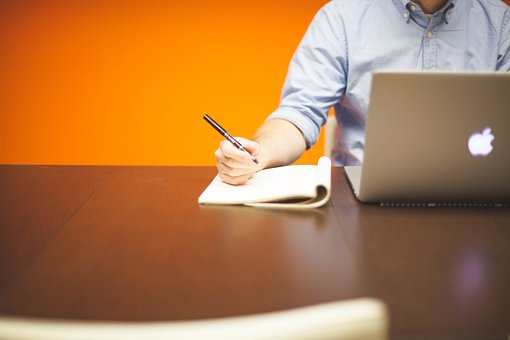 With 260 million speakers Russia is one of the most spoken languages in the world.

It is also the officially spoken language of many former Soviet Bloc Countries like Belarus and Kazakhstan. So, if you ever plan to visit the countries up in the frigid north, learning Russian would certainly be to your advantage.

An additional benefit apart from travel is that with learning Russian, you could potentially massively improve your job prospects by being employable in a Russian speaking country.

After all, companies love multi-talented individuals and are always looking for excuses to expand to new markets. You may potentially end up giving your company the edge needed. Russia is a member of the G20 and is frequently a language in a diplomatic communique. The flip side is also true. Many Russian companies need employees fluent in English and are willing to pay top dollar for it. 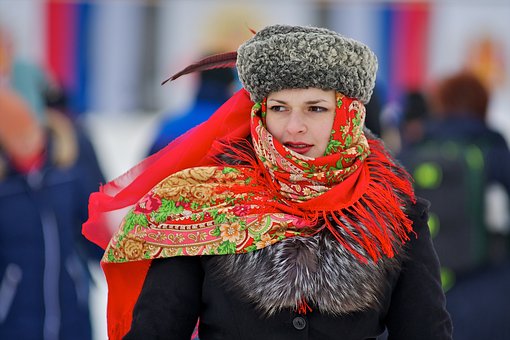 There is, of course, the advantage of reading the many famous Russian philosophers directly in Russian if you’re fluent enough.

Russia is home to many authors who wrote significant works of literature, such as War and Peace by Leo Tolstoy and The Brothers Karamazov by Dostoyevsky. Russian literature is harsh and cold, and that is felt acutely in its language as well. But the payoff in the form of being able to directly read the source material is massive, especially since you will potentially avoid any mistakes in translation and contextual meaning that may be lost in translation.

Hyderabad, the capital city of Telangana, has many options for individuals hoping to learn a foreign language, as is expected of a capital city.

Finally, if you don’t have the time to visit Hyderabad..

You can potentially check out Multibhashi’s Russian Language courses and learn from home! It’s a language learning platform that teaches you languages online with just a laptop/mobile and an internet connection. The courses are taught with experienced B2 certified trainers who take interest in your progress.