What are the best Korean movies to improve my Korean?

What are the best Korean movies to improve my Korean?

Of the 3000 languages in use currently, Korean is known to be the 13th most commonly used language. Historical and modern linguists classify Korean as a language isolate. It is an East Asian language spoken by about 77 million people and 5.6 million consider Korean as a Heritage Language. Modern Korean is understood to have descended from the Middle Korean, that emerged from the Old Korean, which itself, culminated from the Proto-Koreanic language, that is suggested to have its linguistic homeland somewhere in Manchuria. It is the official and national language of both Koreas: North Korea and South Korea, with different standardized official forms used in each country. It is a recognised minority language in the Yanbian Korean Autonomous Prefecture and Changbai Korean Autonomous County of Jilin Province, China. It is also spoken in parts of Sakhalin, Russia and Central Asia. Korean people in the former USSR refer to themselves as Koryo-saram and/or Koryo-in and call the language Koryo-mal. The English word “Korean” is derived from Goryeo, which is thought to be the first Korean dynasty known to Western nations. 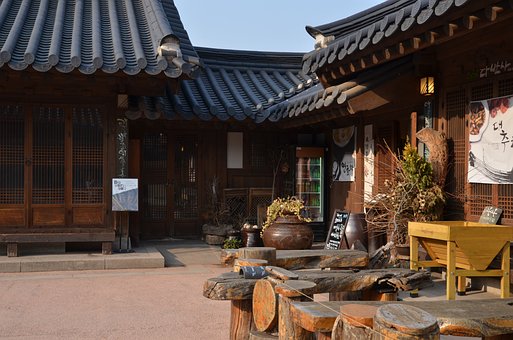 Let's see on an overall how can if movies can help and how a learner can make the best use of this opportunity!

Korean movies will help you acquire an innate sense of the tempo and pace, of actual spoken Korean, as well as introduce you to varieties of spoken Korean that are seldom encountered in everyday Korean lessons or textbooks, in addition to imparting new vocabulary. There is also some street slang, subcultural words, simplified sentences, and even some lovely poetic lines.

Additionally, watching movies is a relaxing and enjoyable activity that will help you break the monotony of learning a foreign language. It’s an enjoyable thing to include in your Korean study routine.

Choose a movie for your level.

Don’t go straight to the new vague gems by Aimless Bullet (Yu Hyun-mok, 1961), The Coachman (Kang Dae-jin, 1961) if you’re a beginner. Remember that the way the Korean language was used in the 1900s differs from how it is spoken now.

As a result, while some films may be considered classics of Korean cinema, the vocabulary and phrases used in them may no longer be acceptable today

I recommend that beginners watch simple films such as:

Action movies are perfect because even if you can’t really understand the dialogue, the action will give you a good understanding of what’s going on.

Look for a movie with subtitles.

Look for movies with both English and Korean subtitles if at all necessary. Keep in mind, however, that the English subtitles do not fit the Korean dialogue word for word.

Korean subtitles, on the other hand, can assist you in correctly spelling and assembling posts, which is crucial when studying new terms that you haven’t encountered before.

By actively, I mean that you’d need a pen and paper or some other kind of writing instrument to jot down your thoughts.

Start by watching One Movie per Day

Here are a few movies for your 1st week you can start from. 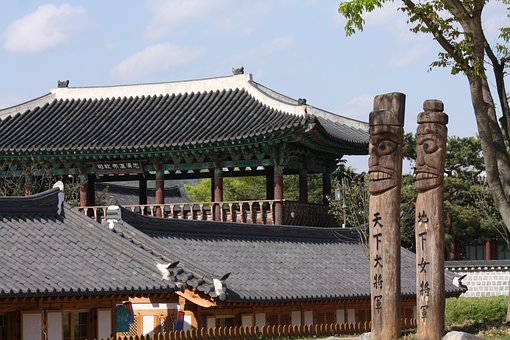 Proponents of the Altaic family frequently include Korean, and it does have a few extinct relatives that, along with Korean and the Jeju language, make up the Koreanic language family. The Khitan language has a heavy Korean presence or influence. The Dravido-Korean languages hypothesis, which is less well-known, suggests a connection between Korean and Dravidian languages in India. Related vocabulary is one of the similarities between Korean and Dravidian languages. Owing to some similarities in vocabulary and similar grammatical characteristics that have been expanded on by few scholars, Korean has also been debated as being related to Japanese. Korean has a lot in common with Chinese, but just in terms of script. 35 percent of native words, 60% of Sino-Korean words, and 5% of loanwords, mainly from the English language, make up the Korean vocabulary.