Which are the best institutes for learning Korean?

Which are the best institutes for learning Korean?

Korean is an East Asian language spoken by approximately 77 million people, of which 5.6 million regards it as their heritage language. It is both North Korea’s and South Korea’s official and national language, with different formal official forms used in each region. Korean is the 13th most widely spoken language of the 3000 languages currently in use. Modern Korean is thought to have derived from Middle Korean, which in turn descended from Old Korean, which in turn descended from the Proto-Koreanic language, which is thought to have originated in Manchuria. Yanbian Korean Autonomous Prefecture and Changbai Korean Autonomous County in Jilin Province, China, recognise it as a minority language. In addition to Sakhalin, Russia, and Central Asia, it is spoken in other regions of the world. Goryeo is considered to be the first Korean dynasty known to Western nations, and the English word “Korean” is derived from it. In the former Soviet Union, Koreans are known as Koryo-saram and/or Koryo-in, and the language is known as Koryo-mal. Korean is classified as a language isolate by both historical and contemporary linguists. 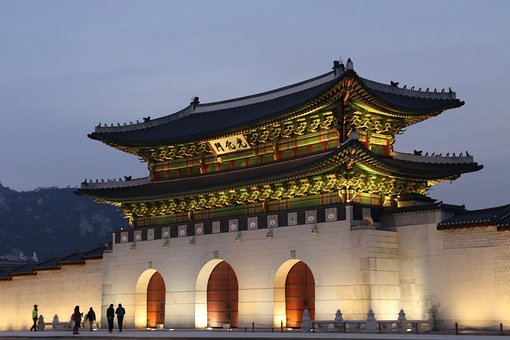 Here are a few institutes best world over to learn Korean

Seoul National University, one of South Korea’s most prestigious higher education institutions, is consistently ranked among Asia’s best universities. The university offers hundreds of undergraduate, postgraduate, and PhD courses across 16 colleges, a graduate school, and ten specialist graduate schools in the heart of the country’s bustling capital city. Gwanak, the main campus, is located in southern Seoul and has over 200 buildings that serve thousands of students and employees. The location has its own subway station. The main branch of the Seoul National University Hospital, as well as the medical, nursing, and dental schools, are located on the university’s Yongon campus, which is located just north of the Han River.

The Graduate School of International Agricultural Technology, as well as the Institutes of Green Bio Science and Technology and the university’s own farm complex, are located a short distance outside of town on the Pyeongchang campus. Former UN Secretary-General Ban Ki-moon, former President of the International Criminal Court Song Sang-hyun, and former World Health Organization Director-General Lee Jong-wook are among the notable alumni. Nobel Laureate Paul Crutzen and Fields Medal recipient Hironaka Heisuke are among the academic personnel. 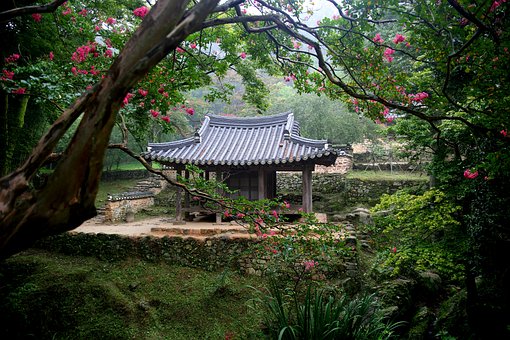 has remained true to that ideology till date. It’s very likely that a KAIST graduate built your smartphone, laptop, or vehicle. South Korea owes a lot to the university’s excellent teaching and cutting-edge research, that has contributed significantly to South Korea’s reputation and high-tech prowess.

The university has a cutting-edge learning structure and is free to function without the constraints of government curriculum and admissions policies that apply to other universities. Undergraduates are free to try out different courses before deciding on a major, and they can change their major at any time. More than 80% of KAIST’s courses are taught in English.

Sungkyunkwan University is the oldest university in East Asia, having been established over 600 years ago. The university has two campuses: one in Seoul for humanities and social sciences and another in Suwon for natural sciences.

With an intention to extend its dual-degree programmes with a number of prestigious universities across the globe Sungkyunkwan University offers academic exchange programmes and collaborations with 653 universities in 73 countries. The Massachusetts Institute of Technology’s Schools of Engineering and Business, Indiana University’s Kelley School of Business, Fudan University, Peking University, and the University of Birmingham are among the university’s 33 dual-degree partners. It also offers South Korea’s first entirely English-taught MBA programme.

POSTECH a research-focused university, which was established in 1986 in the south-eastern port city of Pohang, is a relatively young, privately owned institution that has quickly risen through the ranks, gaining acclaim from the academic community around the world. It is a powerhouse that produces excellent graduates, produces world-class research, and fosters close relations with industry and commerce partners. The university has taken an innovative, unique, student-centered approach to foster the next generation of world-leading innovators, admitting limited numbers of the best and brightest besides customising teaching to accommodate individuals. While technology and engineering remain the core of academic and research programmes, the university proudly boasts of some of the finest facilities and more than 70 research institutes. Students and staff at POSTECH come from all over the world, and the school has its own bilingual campus. POSTECH wants to keep breaking new ground, both in terms of science and in terms of how it educates students. 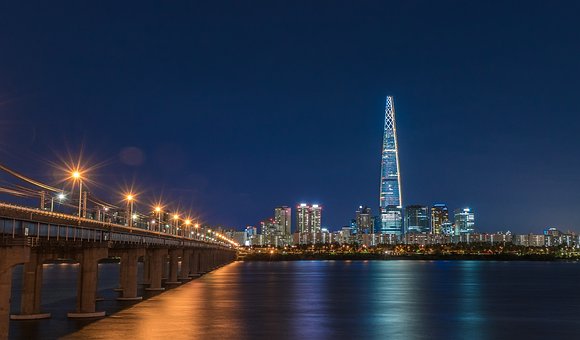 Korea University, established in 1905, is one of the country’s oldest and largest universities. A ping-pong club, an acoustic guitar club, an environmental protection club, and a Korean checkers club are among the many clubs and organisations available to students. The university is known well for its international educational initiatives. There are global campuses all over the world, as well as many collaborations that help students swap. The university accepts 4,500 foreign students each year, including 1,200 short-term visiting students and 2,000 degree-seeking students, in addition to sending more than 1,200 students abroad on student exchanges each year.

Korean is commonly included by proponents of the Altaic family and it does have a few extinct relatives, which together with Korean itself and the Jeju language form the Koreanic language family. Korean presence or influence is strongly found in the Khitan language. Lesser-known Dravido-Korean languages theory, suggests Korean relationship with Dravidian languages in India. Some of the common features in the Korean and Dravidian languages are similar vocabulary. Korean has also been disputed to be related to Japanese due to some overlap in vocabulary and similar grammatical features that have been elaborated upon by few researchers. Korean definitely has similarity to Chinese restricted to the script only. Korean vocabulary comprises 35% of native words, 60% of Sino-Korean words and 5% loanwords mostly from the English language.