What are the best mobile apps to learn Spanish?

What are the best mobile apps to learn Spanish?

Spanish is the mother tongue of an estimated 400-450 million people, making it the world’s second most spoken language. Spanish enjoys official language status in 21 countries across Europe, Africa, Central, South and North America, making it a very important global language. Spanish belongs to the Indo-European languages, which include French, English, Russian, German, Slavic and Scandinavian languages as well as various languages in India. Indo-European languages initially spread across Europe and many areas of South Asia before reaching other parts of the world through colonization. Spanish is further classified as a Romance language, along with Catalan, Italian, French, Portuguese and Romanian.

The Spanish language derives from a particular type of spoken Latin. This dialect developed in the central-northern region of the Iberian Peninsula following the 5th-century fall of the Western Roman Empire. Spanish is a phonetic language. This means that you pronounce letters consistently and each letter represents a certain sound. This also means that Spanish is a fairly simple language for novices to learn, especially when it comes to spelling and speaking. The Royal Spanish Academy is officially responsible for being the custodian of the Spanish language. It has its home in Madrid and operates numerous language academies through the Association of Spanish Language Academies in the 21 other countries that speak Spanish. 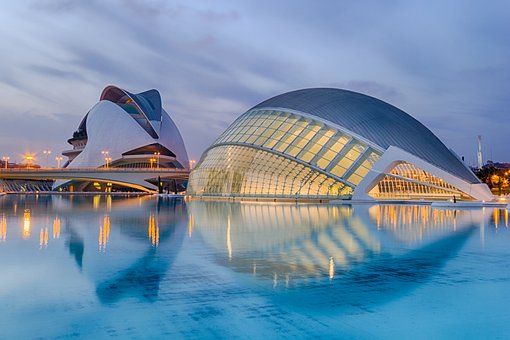 Let's now look at some of the best apps that can help you learn Spanish.

Duolingo. Website | iOS | Android. Duolingo is a gamified app that probably has the highest ratings of all—it won the Best App Award in 2013 in both the AppStore and the Google Play Store. It is available in both paid and free versions.

MindSnacks. iOS. MindSnacks becomes a paid app from level 4 onwards. MindSnacks is probably an app that’s most suitable for Spanish learners studying Spanish in school. MindSnacks is often a widely praised iOS Spanish app that treats learning Spanish as a game rather than being taught entire phrases and grammar points.

Memrise. Website | iOS | Android. Memrise is one of the most creative iOS Spanish apps for learning Spanish words around. Unlike other apps, its sole purpose is to help you memorize Spanish words, in a uniquely creative way by mentioning both the Spanish word and its meaning in a single sentence. And because it’s usually hilarious (sometimes it’s pictorial), it’s that much more memorable than if you had stared at the word on a piece of paper. Memrise is available in both paid and free version. 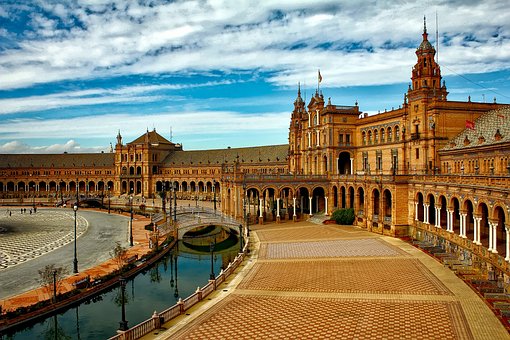 MosaLingua. Website | iOS | Android. MosaLingua is a platform that is designed to teach Spanish using several efficient methodologies, such as SRS, focusing on 20% of the most important vocabulary, as well as ingraining words into long term memory. It focuses on 3,000 most common words and phrases to be attractive because at the end of the day; you really only need about 20% of the language to get through 80% of daily situations. It’s a paid app.

Busuu. Website | iOS | Android Busuu is an online Spanish learning platform, best used to learn spoken Spanish. Busuu covers you in all four areas of language learning (reading, writing, speaking, listening) at a level corresponding to CEFR.. At the end of a lesson, you’ll be taken to dialogue with two people. One person’s part is already recorded, and then you have to record your part. At the end of it, the app combines all the parts together and plays the conversation as a whole. Busuu is a paid app.

Lingualia Website | iOS | Android Lingualia is a complete platform that takes you through Spanish lessons in a well-designed sequence based on your level. Overall, this is a comprehensive app that really resembles learning Spanish in a traditional setting without the homework assignments and the demanding teacher! Lingualia offers units that range from the A1-B2 levels of the CEFR. Lingualia is a paid app.

SpeakEasy iOS  A true mobile app available only for mobile platforms, SpeakEasy is essentially a travel-friendly phrasebook to take with you. SpeakEasy actually offers native recordings for most phrases and words, so you’ll be able to copy these native recordings easily. It also offers a slow playback feature of phrases that seem too fast, and a recent update also included a new feature to the app—flashcards.

Multibhashi I also recommend you browse through Multibhashi, an EdTech platform that imparts impactful content designed by its empanelled Linguist experts across major Indian languages imparted via Cloud LMS, Cloud telephony, Streaming Video, Realtime Chat, Experiential Learning, Gamification & Interactive evaluation leading to Adaptive Learning by the user. In November 2020, HolonIQ – an authority when it comes to performing and buddying EdTechs, announced its first annual India and South Asia EdTech 100 — a list of the 100 most promising education technology startups across the region from approximately 3000 EdTech teams based in Afghanistan, Bangladesh, Bhutan, India, Maldives, Nepal, Pakistan, and Sri Lanka. And Multibhashi bagged a position in the top 100 Edtech companies in Asia and ONLY ONE FROM INDIA in the Language learning category to be part of HOLONIQ. Multibhashi offers pocket-friendly courses via customized online learning, that’s flexible and allows you to take classes at the convenience of your home, with qualified trainers that are certified Level B2 and above, with diverse experience, having helped thousands of learners who help you improve in the subject by consistently monitoring your progress through pre-assessment, mid-assessment and post-assessment. 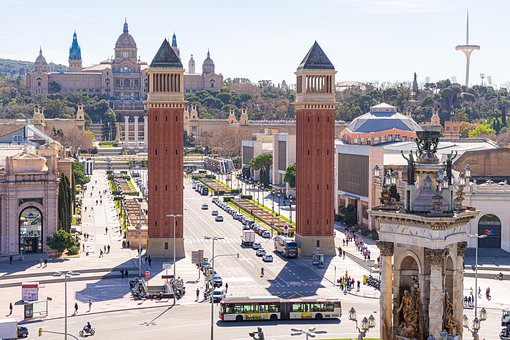 Latin American countries are our most important trading partners. Being able to speak Spanish greatly enhances your resume. If you are bilingual you are more competitive in the workplace. Whether as a Spanish teacher or that of any discipline, you can make a difference in the field of education. Your language skills will enable you to interact with English Language Learners.