What are the motivations to learn Kannada?

What are the motivations to learn Kannada?

Kannada is a Dravidian language spoken predominantly by the people of Karnataka in the southwestern region of India. The language is also spoken by linguistic minorities in the states of Maharashtra, Andhra Pradesh, Tamil Nadu, Telangana, Kerala and Goa and also by Kannadigas abroad. The language had roughly 43 million native speakers by 2011. Kannada is also spoken as a second and third language by over 12.9 million non-native speakers in Karnataka, which adds up to 56.9 million speakers. It is one of the scheduled languages of India and the official and administrative language of the state of Karnataka. The language is written using the Kannada script, which evolved from the 5th-century Kadamba script. Kannada literature has been presented with 8 Jnanapith awards, the most for any Dravidian language and the second-highest for any Indian language. Based on the recommendations of the Committee of Linguistic Experts, appointed by the ministry of culture, the government of India designated Kannada a classical language of India. In July 2011, a centre for the study of classical Kannada was established as part of the Central Institute of Indian Languages in Mysore to facilitate research related to the language.

Kannada is a beautiful language that was the court language of some of the most powerful empires of South and Central India, such as the Chalukya dynasty, the Rashtrakuta dynasty, the Vijayanagara Empire and the Hoysala Empire. It has a beautiful and vibrant history. The history itself is enough of a motivation to learn the language, but of course, that is not it. 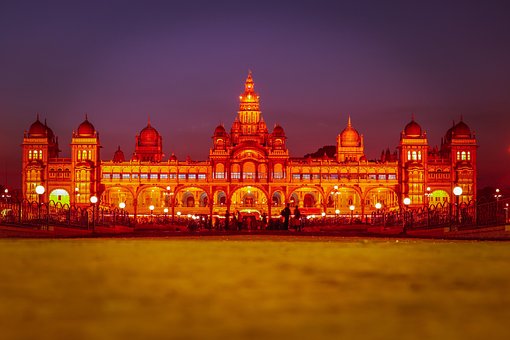 Kannada has a lot more benefits to offer, that would motivate you to learn the language: 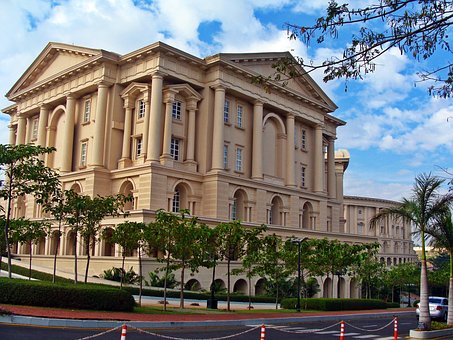 The above-mentioned benefits are not the only benefits, Kannada has to offer. They are my top picks. Kannada is a beautiful language that is definitely worth mastering due to a multitude of reasons. Apart from such a rich history, a Kannada speaker has many economic and educational benefits of learning it.