What is the best app for learning the Japanese language?

What is the best app for learning the Japanese language?

Japonic languages have been grouped with other language families such as Ainu, Austroasiatic, and the now-discredited Altaic, but none of these proposals has gained widespread acceptance. Japanese is an East Asian language spoken by about 128 million people, primarily in Japan, where it is the national language and is a member of the Japonic language family, and its relation to other languages, such as Korean, is debated. Little is known of the language’s prehistory, or when it first appeared in Japan. Chinese documents from the 3rd century recorded a few Japanese words, but substantial texts did not appear until the 8th century. Sometimes it feels like Japanese learners are at a disadvantage compared to students of other languages. Japanese is one of the most difficult languages to learn for native English speakers. If that weren’t hard enough, there aren’t as many good resources out there for Japanese like there are for other languages.

This is because it’s not easy to take courses or apps that teach the language well. It’s far removed from English (grammatically speaking), and it’s no small feat to break down the Japanese language into bite-sized pieces. There are a number of significant differences between Japanese and English, and they’re not always accounted for in apps for those who want to learn Japanese but even though there are fewer resources, that doesn’t mean that there aren’t any good ones.  A good app for learning Japanese shouldn’t gloss over grammar. Japanese has nothing in common with English in grammar. There’s a system of honorifics, different word order, sentence subjects can be implied but not explicitly stated and the list goes on.  A good app can help a learner recognize the differences in the language and break them down for native English speakers.  It doesn’t ignore teaching the Japanese writing system, instead helps users to take to the writing system in a practical way. 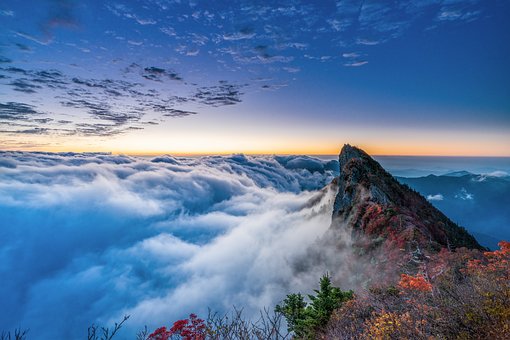 Written Japanese combines logographic characters (kanji), with syllabic ones (kana). Each kanji character represents a word or idea much like Chinese characters.

Hiragana is almost always used alongside kanji in Japanese writing, as it helps the reader know how to say and pronounce a given word. Outside of language learning textbooks, you’re unlikely to find words written exclusively in hiragana, and there are few words written using the only kanji. 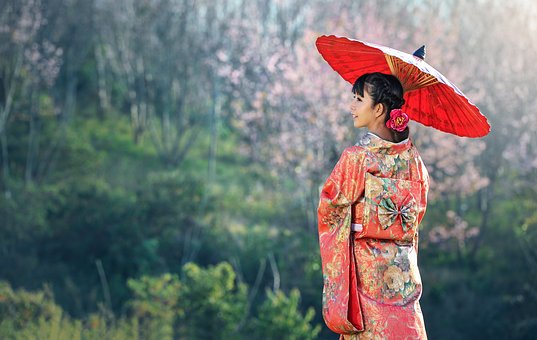 Currently, the best app to suit all needs of a Japanese language Learner is:

There is an IOS version of the app, as well a version for Android in the Google play store.

Up until recently, Pimsleur was not available as an app.  Pimsleur has a long-standing reputation for being an effective way to learn a foreign language in a conversational way. Pimsleur uses a unique call/response/feedback method to help you practice thinking in Japanese and produce your own answers and sentences. As far as apps go, it’s the closest you can get to speaking practice without being face to face to a real-life native Japanese speaker. The real advantage of this kind of approach is that you learn grammar implicitly (via conversation patterns), and not simply explicitly (through rules and grammar charts).  It’s one thing to know grammar, it’s another to use it in a practical way. Pimsleur lets you use Japanese grammar in a conversational context. It’s one of the only apps I know of that does this.  The app also includes a hefty reading track woven in the audio lessons. Learners are first taught hiragana by reading texts phonetically (along with native audio). Then users are gradually introduced to Kanji. This is a great way to learn Japanese. 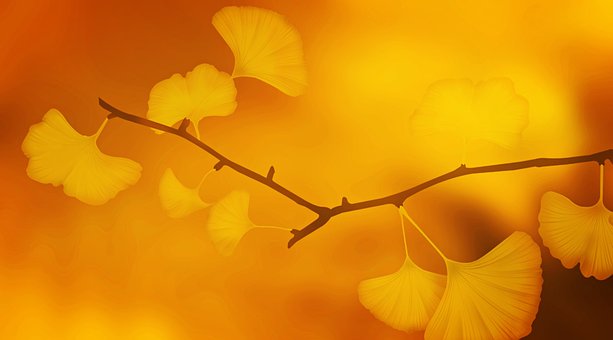 There are many apps or websites in the market that claim to provide the best quality at the best price. But the above-mentioned, in my opinion, is the best and most promising out there. With that said, it’s possible that it doesn’t sit well with you or you find it hard to understand their pattern of teaching, in that case: There’s an amazing new way to learn Japanese! Want to see what everyone’s talking about! Click Here.