What is your motivation for learning Japanese?

What is your motivation for learning Japanese?

Little is known of the language’s prehistory, or when it first appeared in Japan. Chinese documents from the 3rd century recorded a few Japanese words, but substantial texts did not appear until the 8th century. Japanese is an East Asian language spoken by about 128 million people, primarily in Japan, where it is the national language. It is a member of the Japonic language family, and its relation to other languages, such as Korean, is debated. Japonic languages have been grouped with other language families such as Ainu, Austroasiatic, and the now-discredited Altaic, but none of these proposals has gained widespread acceptance. Roughly 127 million people speak Japanese in Japan. One can also find sizeable Japanese speakers in Korea, Taiwan, England, Canada, Brazil, the USA, and the Philippines. It is also one of the most widely used languages on the Internet. Japanese has many motivations to learn it. To start with, let us explore a few compelling reasons in our blog today.

First, the Japanese will set you apart from the crowd. It is different because it isn’t an uncomplicated language to embrace. Second, career-wise, Japanese is one of the top 5 most useful languages to study. Last but not least, the colourful and vigorous cultural aspect of Japan.

Some other important motivations to learn Japanese include:

1. The “Made in Japan” is synonymous with high quality and technologically advanced products. From designing electronic gadgets, inventing innovative products, high-end fashion clothing, the Japanese craftsmanship & quality, surpasses every benchmark!

2. Japan is one of the leading nations in patent filings, with Japan’s total patent application, was over 300,000 in 2018 alone world intellectual property data. All credit to its outstanding academic tradition, pioneer research and Innovation.

4. You become the ‘right employee to hire’ preferred over many others. The ability to communicate in Japanese with potential clients, customers and colleagues can potentially open doors to several opportunities. Today, many companies are searching for Japanese language specialists the world over.

5. Studying Japanese gives you an insider view of the culture and you understand the Japanese work ethic, business etiquette, and knowing which cultural faux pas to avoid prove helpful in striking an outstanding deal.

6. Japan is the leader in many sectors like automobiles, animation, consumer electronics, computers, optical media, semiconductor manufacturing, infrastructure, shipbuilding, and many more. Learning Japanese could increase your job prospects in Japan. 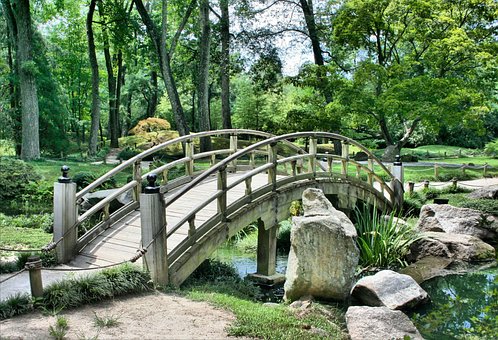 7. Studying in Japan will also l improve your employability. Japan houses nearly 780 universities, specialized vocational institutions, and 100’s of junior colleges. Japan has one of the best education systems in the world. The OECD ranks the country’s high school students number one globally for maths and number 2 in scientific literacy.

8. Japan is home to Asia’s highest number of Nobel prize winners. Of the 25 Nobel Prize winners, 22 were awarded in fields such as Physics, Chemistry, or Medicine.

9. Speaking Japanese would certainly reward you with an experience of a lifetime during travel. You could also look for job possibilities in the Travel & Tourism sector as language experts.

11. Due to the complexity of the Japanese language, demand for Japanese specialists remains on its ever high, and competition is relatively low! It gives Japanese language learners a high competitive edge, better pay, and more work.

12. The Japanese language can also help you secure a job with commerce, business, industrial houses, embassies, diplomatic missions, in export and import houses, as language trainers in corporates and schools or even acquire an assignment as a proofreader or a content writer! 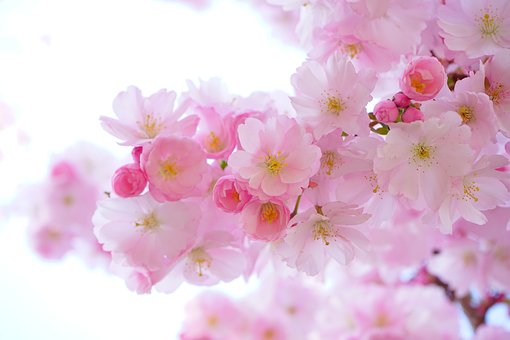 There can be numerous motivations for you to start learning Japanese, like Anime, Manga, Bonsai, Haiku, Pikachu, Sushi, Yakitori, or Tempura, Sony PlayStation, Nintendo, Hello Kitty, Sudoku, karaoke, manga, martial arts, origami, and more. Personally, I was motivated to learn Japanese because of my obsession with anime. Especially Naruto and Attack on titan. At this point both of these are considered to be classics and watching them in the subbed can be annoying. It’s difficult to watch the fight scenes and read the subtitles and the dubbed just isn’t as good.