Which language should I learn: Italian, French or Spanish? 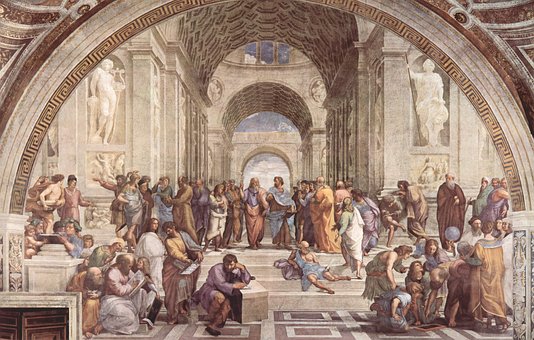 Which group of languages to Italian, French or Spanish belong to?

Italian, French and Spanish belong to the family of Romance languages which are derived from Vulgar Latin. These are a subgroup of the Indo-European languages family. The word Romance is derived from the Latin for Romanicus which was used for a vernacular Latin speech.

Though the basic vocabulary and some of the grammar forms may be similar, not all romance languages are similar owing to the difference in dialects and linguistics.

How to decide whether it is Italian, French of Spanish that you should learn

People choose to learn a foreign language for many reasons. Some of them depend on the area where you plan to live or study, the choice of your career field, number of speakers, professional and personal growth or simply your love for the language or its culture.

Spanish could be a good choice in the US

Spanish is one of the most spoken languages across the globe and is widely spoken in the United States of America especially in Latin American countries. If you plan to study or work in any of these American countries where Spanish is commonly spoken, learning Spanish could be your choice. Also, there is a demand for bilinguals especially people who speak Spanish in many sectors like healthcare. Though competing with native Spanish speakers may be a challenge, Spanish language skills combined with other necessary professional skills can be advantageous for you.

French is the most taught language after English

When it comes to the number of speakers, Italian may be far behind French or Spanish, but is the fourth most studied language across the globe only next to English, French and Spanish. It is also known as the language of classical music. Italian history, which includes the earliest civilizations, the roman empire and the renaissance has intrigued many and thus learning Italian has been on the priority list of many. 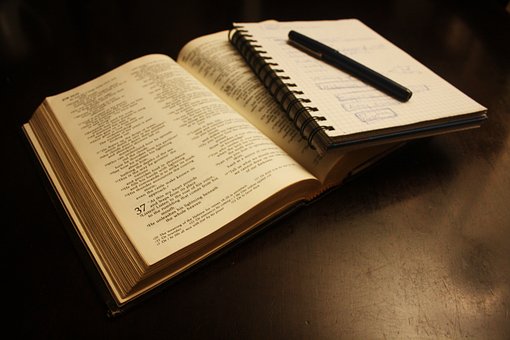 So, which language should you choose to learn?

Spanish, French or Italian, each language has its own importance. It would not be right to say one is better than the other. The reasons that govern the choice of which language to learn are completely personal and differ from one person to another.

Depending on the geographical region that you plan to move to or your professional or personal preferences you can choose any of these languages and always move to learning the next language once you are comfortable with the one that you start.

Learning any one of these languages may also help you better learn the other two languages because all of them belong to the family of romance languages. However, it can also be a hindrance sometimes if you get confused or your previous language experience overlaps the current one.

Choose a language that suits your learning needs and requirements and helps you grow personally or professionally.

If you are interested in learning online you can book a free demo session with Multibhashi.