Why is it beneficial to learn Chinese? 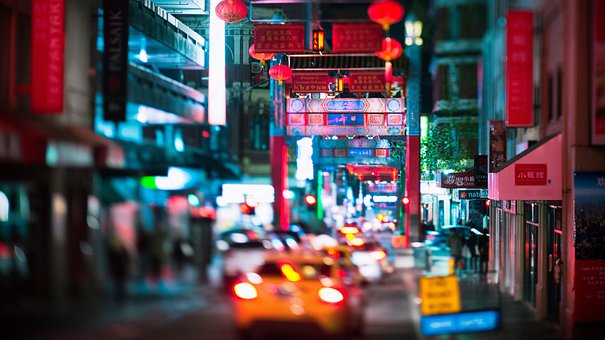 Being the most populous country, it is no wonder that Chinese is one of the most spoken languages. In fact, with approximately 1.3 billion speakers it is considered to be spoken by almost 16 percent of the population of the world.

The growing importance of China in the global political and economic spheres has made this a popular language to study.

There are a number of reasons like better career opportunities, higher study options, travel or a Chinese partner that prompt people to learn Chinese.

Let us understand why it is beneficial to learn Chinese language 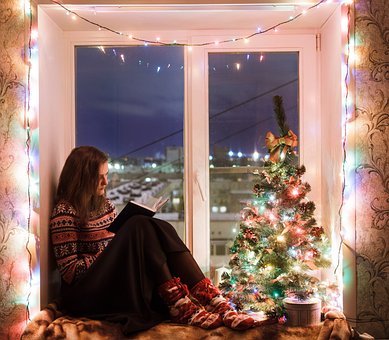 Chinese is the second most spoken language only next to English. Thus, learning this language can help you communicate with a large population especially if you are planning to move to China or reside in any of the areas where there you can find Chinese diaspora which is spread in many countries or regions across the world.

It can be a great exercise for your brain

Many studies have shown that unlike many other languages where only one side of the brain is used, learning Chinese uses both sides of the brain which can be an excellent exercise for the brain. Also, experts suggest that learning a foreign language helps in better memory, improved cognitive abilities and many other such qualities such as logical thinking, multi-tasking etc which are highly appreciated in today’s competitive world. You can get all these advantages by learning Chinese.

China is not just playing an important role in the global scenario, but also opening up to foreign investments. This has created an opportunity for many to work or find business in the Chinese world. Learning Chinese can give you an advantage over others, and the right skills combined with the language skills can help you find better jobs or business opportunities with Chinese companies.

Chinese culture is considered to be one of the ancient cultures of the world. A language and its culture are very closely connected. Thus, learning Chinese can help you understand and appreciate Chinese culture. This can be very helpful in knowing the actual Chinese world which could be very different from the stereotypes that you have been used to. It also helps you become open-minded, more tolerant and more appreciative of your own culture and language.

Ample learning resources to help you pick up the language

Though Chinese is considered to be a difficult language, you have enough options available for learning these days which can make the process easy for you. Also, you do not have to learn tenses, cases, genders or grammar rules which are very common to many other languages in Chinese. The characters may seem to be overwhelming but as a beginner, you can start with the basics and most commonly used characters which can make it easy for you to learn Chinese. 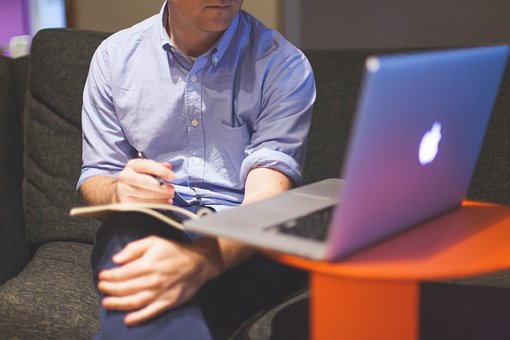 Find out how can you benefit by learning Chinese

Learning any new language has its own benefits. Understand how you can benefit by learning this beautiful ancient language because every individual can benefit in a different way.

Apart from apps and websites, you can also find an online class where you get to learn from a teacher directly. This can save you time and money and help you learn from the comfort of your own space and learn at your own pace.

There are many dialects in Chinese. As a beginner you can start with Mandarin Chinese which is considered to be a more standard form of the language.

You can book a free demo session with Multibhashi to learn Chinese.