Which program is best for learning Arabic?

Which program is best for learning Arabic?

Arabic first emerged in the 1st to 4th centuries CE. It is now the lingua franca of the Arab world. It is named after the Arabs, a term initially used to describe peoples living in the Arabian Peninsula bounded by eastern Egypt in the west, Mesopotamia in the east, and the Anti-Lebanon mountains and Northern Syria in the north, as perceived by ancient Greek geographers. Since it is so widely spoken throughout the world, the language is one of the six official languages of the United Nations, the others being English, French, Arabic, Russian and Chinese. Arabic has influenced many other languages around the globe throughout its history. Some of the most influenced languages are Persian, Turkish, Hindustani (Hindi and Urdu), Kashmiri, Kurdish, Bosnian, Kazakh, Bengali, Malay (Indonesian and Malaysian), Maldivian, Pashto, Punjabi, Albanian, Armenian, Azerbaijani, Sicilian, Arabic, Greek, Bulgarian, Tagalog, Sindhi, Odia and Hausa and some languages in parts of Africa. Conversely, Arabic has borrowed words from other languages, including Hebrew, Greek, Aramaic, and Persian in medieval times and languages such as English and French in modern times.

Arabic is the official language of more than 20 countries, with over 300 million native speakers, hence, learning Arabic can lead to opening up doors to new opportunities and improved cultural understanding. Apart from this, a command over the Arabic language is mandatorily needed to understand Islam; the second-largest religion in the world.

It is expected that Arabic translation jobs would grow at least 20% from 2019 to 2029, as the demand for multilingual employees continues to rise year after year. As a result, many immersive programs are being sponsored for Arabic all over the world as an example famous of language program sponsored by US in Amman, Jordan.

It is pertinent to know that besides numerous dialects available to choose from, Arabic is available for learning in three forms: Classical or Islamic, Modern Standard, and Dialectical. While Classical Arabic is used in ancient literature and writing, Modern Standard Arabic or MSA is used in formal settings, and Dialectical Arabic is used in informal settings. Egyptian and Levantine dialects are very common, but dialects vary hugely throughout Northern Africa and the Middle East. 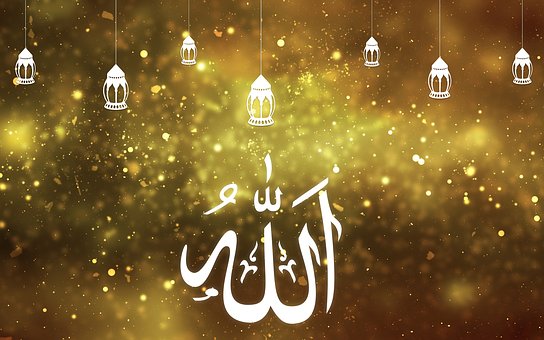 Now let's see which is the best program for learning Arabic.

Arab Academy, founded in 1997, has been teaching Arabic online to students, offering structured, self-paced classes( with each self-paced level taking three months to complete on average), one-on-one instruction on video chat to practise speaking, and in-depth cultural lessons to students of all levels, that can be availed via multiple different payment plans such as monthly, quarterly, and through semi-annual increments. Arab Academy provides online instruction in Modern Standard Arabic, Islamic or Quranic Arabic, and Egyptian Colloquial.

Arab Academy courses are customized such that it ensures all students, irrespective of their learning styles, or age, get the most out of their classes. In fact, hundreds of academic institutions around the world use Arab Academy to supplement classroom language programmes.

Students who register have access to various levels of Arabic study with monthly prices beginning around $99. Learners who purchase a semi-annual subscription and renew their programme are also eligible for two weeks of free immersion training in Cairo, Egypt, if they wish to practise their language skills outside of the classroom. 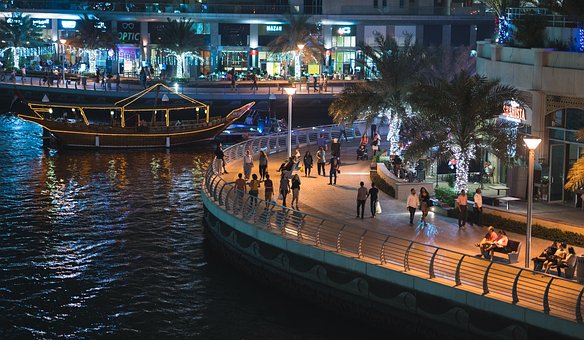 Arabic is the liturgical language of 1.8 billion Muslims, and Arabic is one of six official languages of the United Nations. All varieties of Arabic combined are spoken by perhaps as many as 422 million speakers (native and non-native) in the Arab world, making it the fifth most spoken language in the world. It is a Semitic language, like Hebrew and Aramaic. Around 292 million people speak it as their first language. Many more people can also understand it as a second language. The Arabic language has its own alphabet written from right to left, like Hebrew.